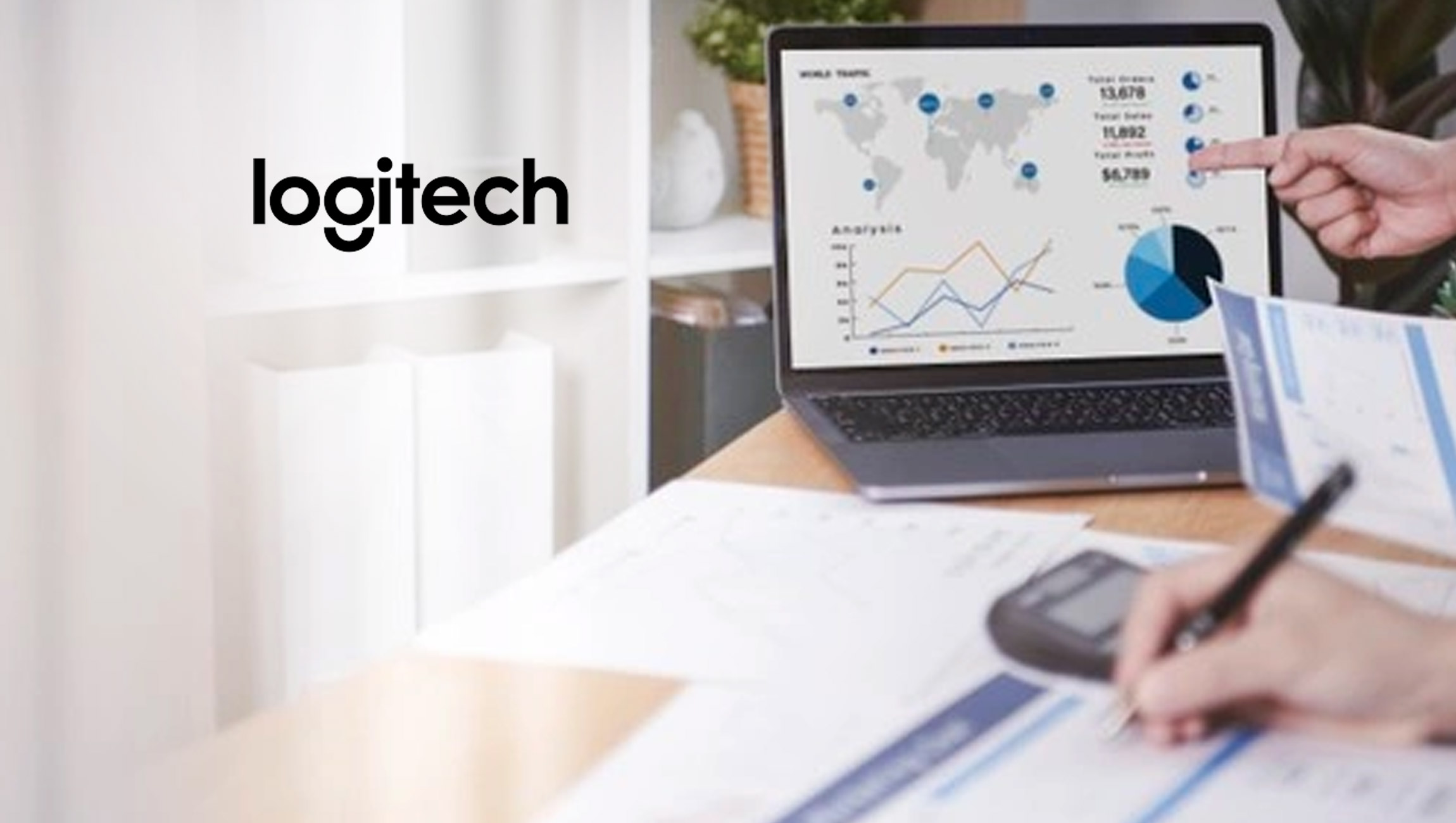 Read More: E2open Announces A Stock Repurchase Plan Of Up To $100 Million

“I’m excited to now have in sight a fiscal year of growth for FY 2022, on top of last year’s remarkable performance,” said Bracken Darrell, Logitech president and chief executive officer. “Our Q3 results reflect the strength of our operational capabilities, innovation engine, and the choices we made to position ourselves in line with the long-term trends affecting work, play, and creating.”

Logitech raised its Fiscal Year 2022 annual outlook to between 2 and 5 percent sales growth in constant currency, and between $850 million and $900 million in non-GAAP operating income. The Company’s previous outlook was flat sales growth in constant currency, plus or minus five percent, and $800 million to $850 million in non-GAAP operating income.