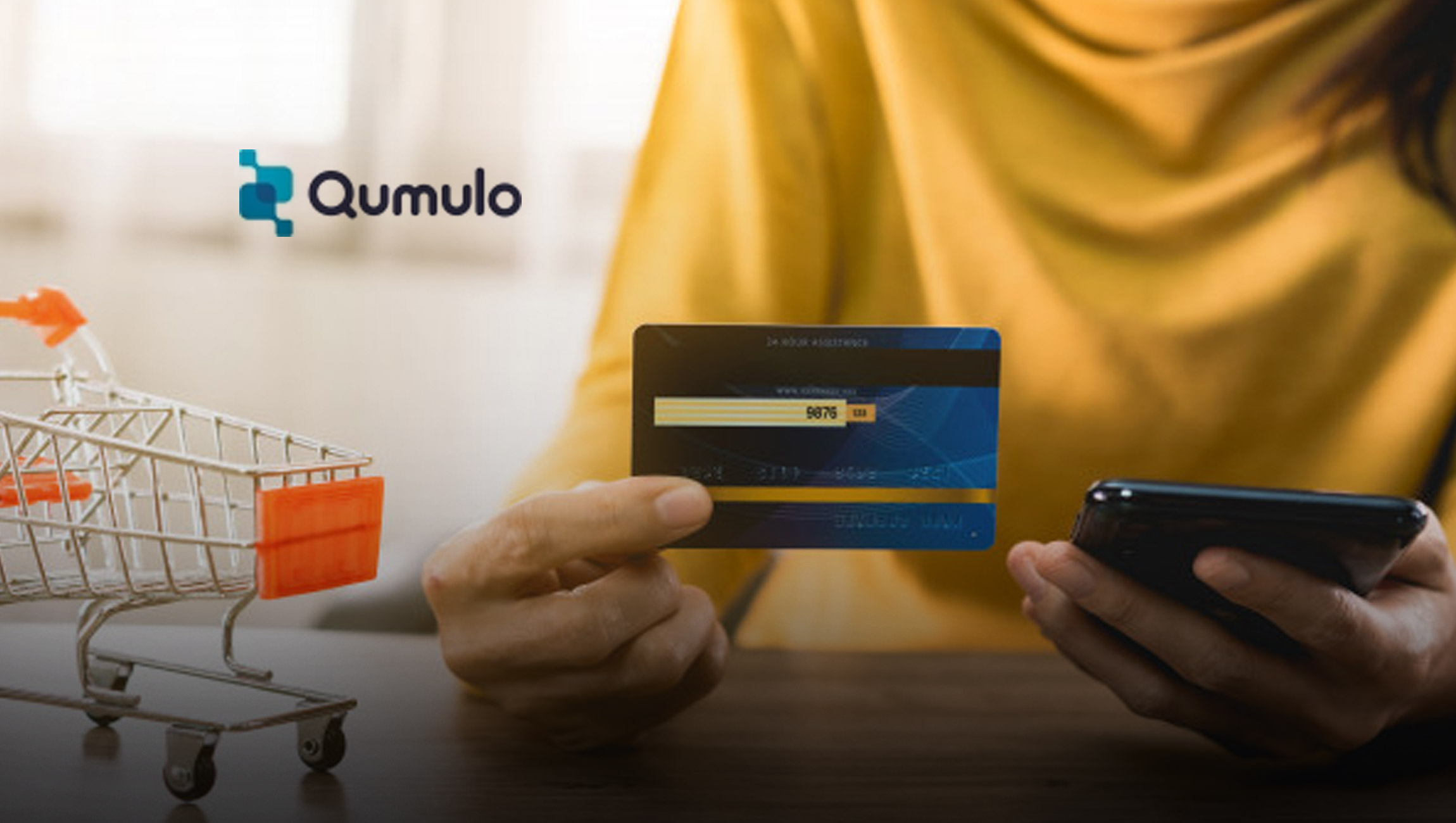 Read More: Coronavirus Pandemic And An Increase In Cloud Services

“Qumulo on AWS increased Cinesite’s performance and scalability, and enabled us to boost our competitive position within the industry.”

Rendering performance is critical to meeting delivery deadlines for Cinesite’s customers and requires real-time collaboration. When a new computer-generated (CG) feature film needed immediate rendering capacity, Cinesite had to ramp up production capacity and feed data into applications, while storing large format digital content securely in the cloud. By deploying and connecting Cinesite’s applications to Qumulo, Cinesite was able to meet the needs of remote artists and staff without impacting production quality or timelines.

“The only way we could expand to an additional Availability Zone was by implementing Qumulo’s cloud solution,” said Graham Peddie, chief operating officer, Cinesite Montreal. “This approach allowed us to spin up the resources needed on demand and scale to meet the needs for offsite rendering on AWS. Without Qumulo, we wouldn’t have been able to do it or meet our deadlines.”