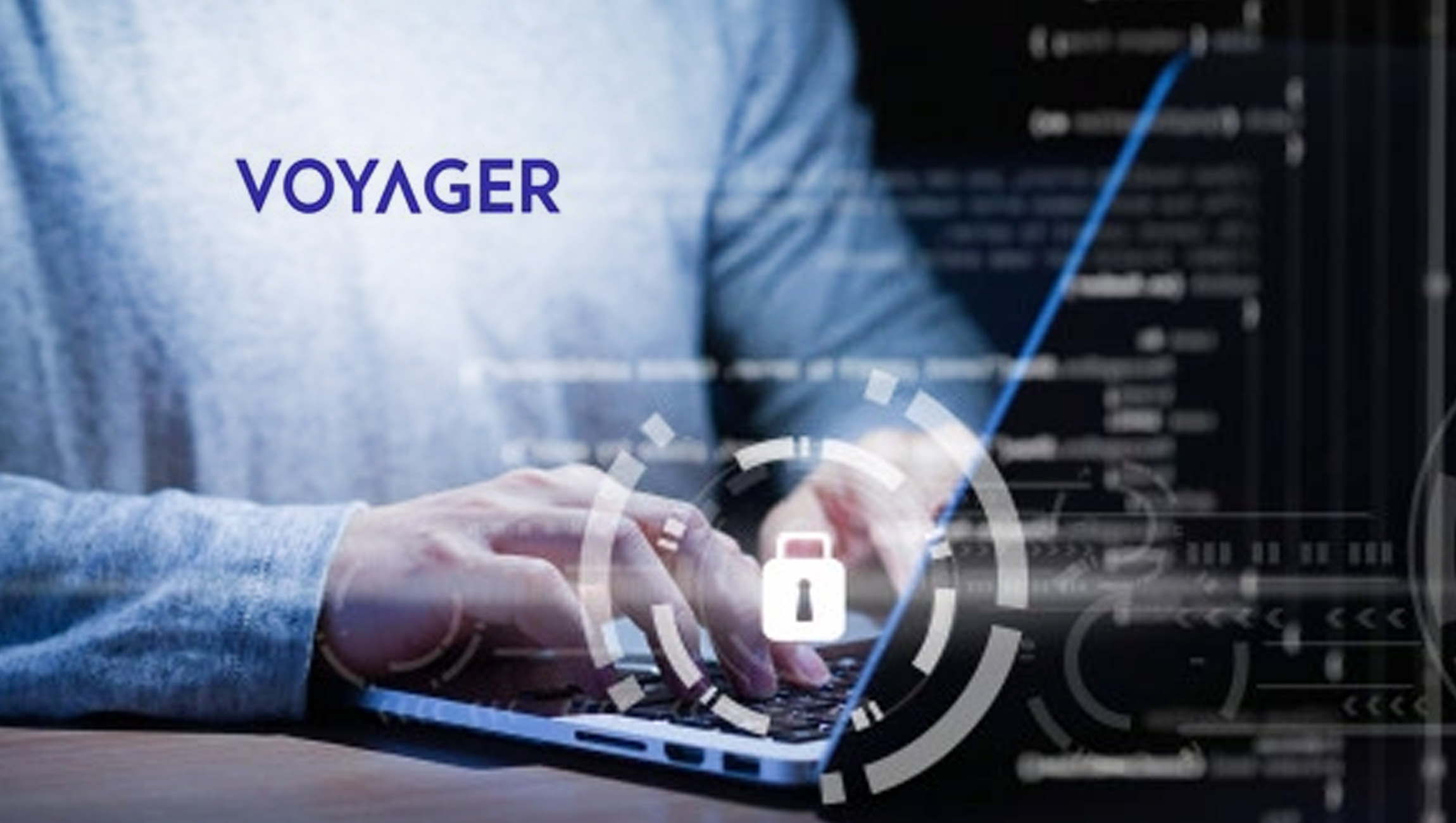 European entity declared “Fit and Proper” by the AMF and ACPR

Voyager Digital Ltd. (“Voyager” or the “Company”), one of the fastest-growing, publicly traded cryptocurrency platforms in the United States, announced, following a standard review by the Autorité des marchés financiers (AMF) and the Autorité de contrôle prudentiel et de résolution (ACPR), that Voyager Digital, Ltd, its wholly owned subsidiary LGO Europe SAS (LGO) and its leadership have been declared “Fit and Proper” to operate under the LGO registration.  Voyager is the first non-French, non-European firm to get this designation.

“We appreciate the regulators for recognizing Voyager’s platform as Fit and Proper to serve customers in France and the European Union. Voyager supports global regulation and will continue to operate only where it is fully licensed and approved,” said Steve Ehrlich, CEO and Co-founder of Voyager. “This recognition is a major step in the process to bring the Voyager app and product suite to European customers and continues our vision of building Voyager into a truly global financial services company.  Leveraging the recent acquisition of Coinify, which has fully compliant KYC and AML solutions as well as fiat on-ramps in over 20 currencies, Voyager is positioned for an initial launch of our trading app in certain European countries late in the March 2022 quarter.”

“Voyager will be a key player in Europe and internationally. We are happy that a non-European player has chosen France to set up and develop its activities. We will continue to ensure that the legal framework is attractive and stable for all those who wish to undertake in the crypto-asset sector,” commented Pierre Person of the Assemblee Nationale.

“We have a long waiting list of European customers who are looking forward to the launch of our app,” said Lewis Bateman, Voyager’s Chief International Officer. “The crypto economy is global and we are excited about the prospect of servicing these customers and delivering the Voyager quality access to a broader customer segment.”

Voyager closed the merger of its European operations into LGO in December 2020. The merger gave Voyager direct control of the AMF regulated entity and enables Voyager to service the European Union with its consumer-friendly crypto trading platform. This approval fulfills the remaining conditions of the merger, whereby 1 million shares of Voyager are issuable to the selling shareholders of LGO and are subject to release in equal tranches on the 6, 9 and 12 month anniversary of the date of the approval of the AMF.