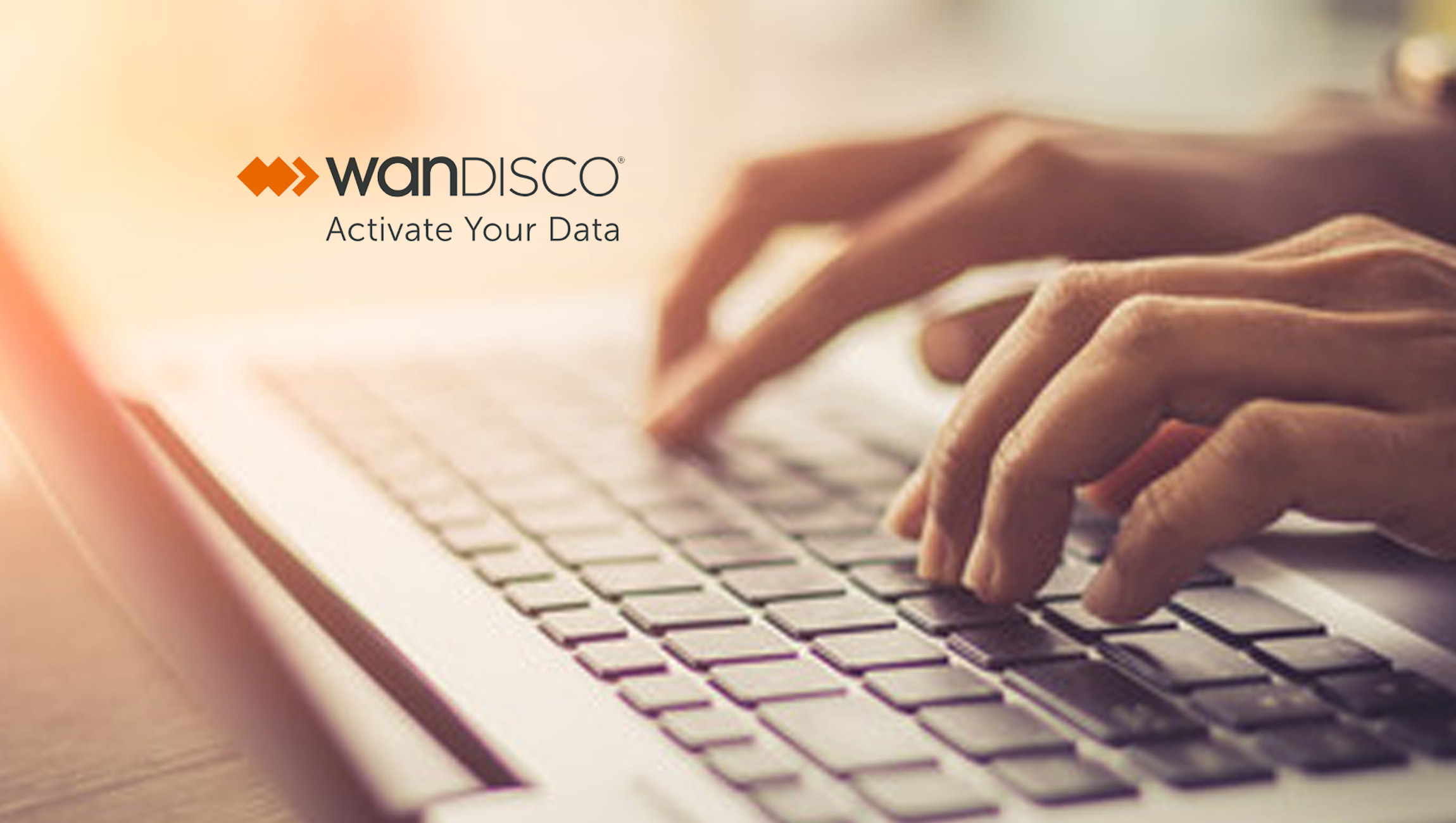 Data drives revenue for 96% of enterprises, exposing untapped potential of datasets isolated from the cloud

Data is being put to work. Nearly every large enterprise is using data to increase revenue. But even so, value is being left on the table. According to a new report conducted by Wakefield Research and commissioned by WANdisco, 96% of data executives have used data to create new revenue streams, but only 20% are using all of their data; it grows too quickly for them to handle and gets trapped on premise and at the edge.

“Just bits and pieces of enterprise data are turning into tangible results. So can you imagine what would happen if every last data point was put to use? We wouldn’t be talking about upticks in revenue, we’d be talking about entire industries getting flipped upside down,” said David Richards, co-founder and CEO of WANdisco. “The blockers are clear, but if enterprises can start removing them, the effects could be startling.”

The Data Activation Report surveyed 450 senior data leaders–Vice Presidents and above–at enterprises with at least 1,000 employees across the US, UK, and Germany. Respondents were asked about where they stand in their efforts to turn data into something actionable.

“To understand and act on your data, it has to be in the cloud. All the big companies are finding ways to get at least some of their data there, but it’s not happening at scale. It’s certain applications here and there, not every data point generated across the enterprise,” Richards continued. “It’s so early. We’re just now starting to see companies chip away at these roadblocks and activate their data sitting on premise. The data-driven value generated to date is going to feel like a grain of sand compared to the beach we’ll be sitting on in ten years.”

Selro Announces the Release of its Latest Shipping Integration with Whistl

NowSecure Integrates with GitHub Dependabot for…