Netcracker Wins Awards for Virtualization and 5G Innovator of the Year 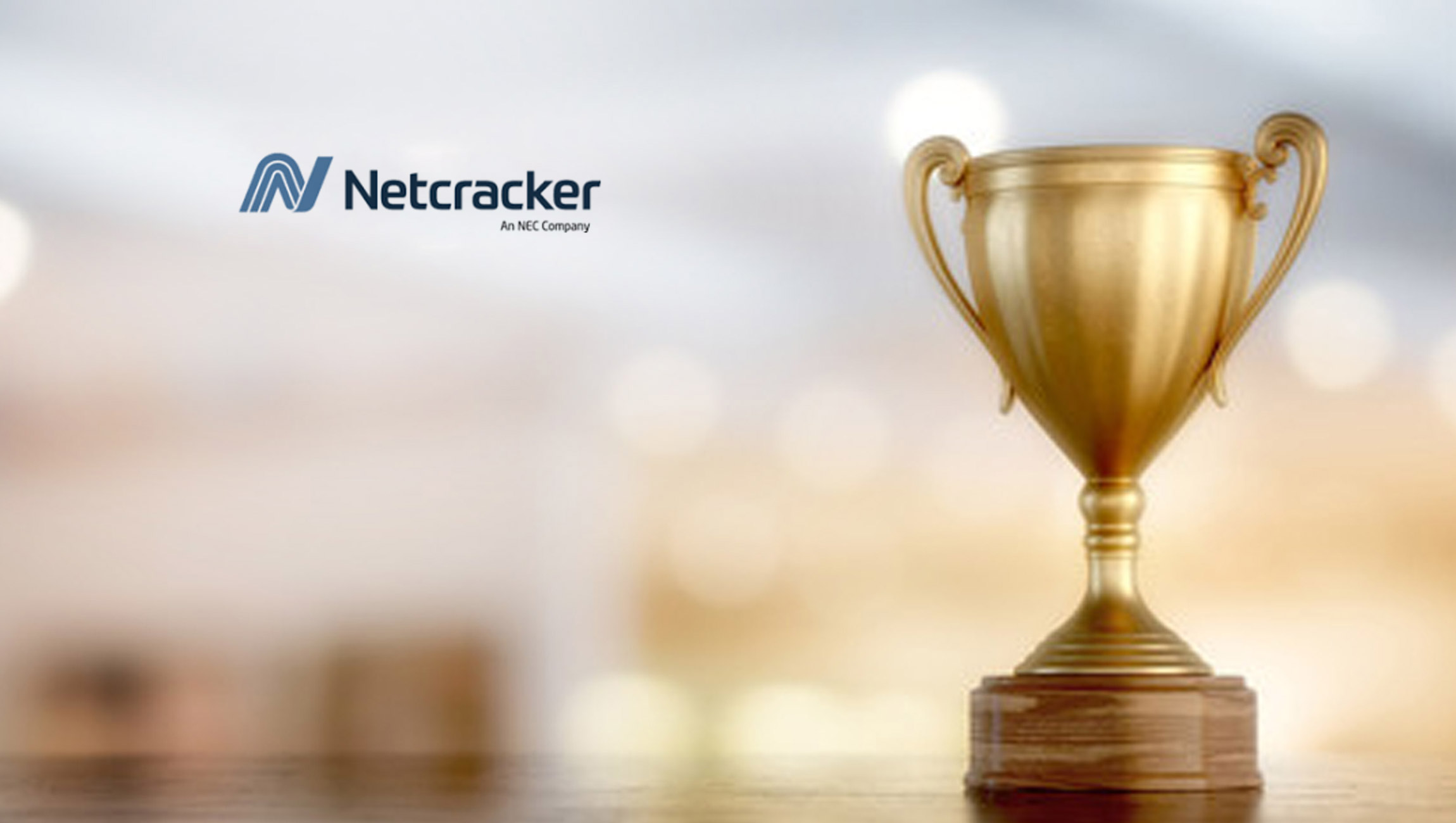 Netcracker Technology announced that it has received two awards during Terrapinn’s Telecoms World Middle East 2022 event in Dubai last week. The awards, for Virtualization & Cloud leadership and 5G Innovator of the Year, validate Netcracker’s many projects in the Middle East region, including with customers such as Zain KSA, Vodafone Oman, du, Etisalat UAE and STC. They also highlight Netcracker’s solutions, including Netcracker Digital Platform, which are focused on innovative areas such as private 5G networks, multi-cloud and edge.

The awards, which featured participation from operators and vendors, were judged by an expert panel specializing in telecom, media and technology. Netcracker won the Virtualization award for ground-breaking innovation in virtualization and cloud initiatives, including an extensive partner program. Netcracker received the 5G Innovator of the Year award for its private 5G automation solution, which encompasses Netcracker Digital Marketplace, edge orchestration and edge monetization.

“We had a very competitive slate of nominees this year, so for Netcracker to win two awards is a great accomplishment,” said Gina Bester, GM – Middle East and Africa at Terrapinn. “To be recognized for virtualization and cloud as well as an innovator in the 5G space shows that Netcracker is leading the industry in technology and successful real-world deployments for customers in the Middle East and around the world.”

“We are very proud to be singled out for two very prestigious awards from Telecoms World Middle East and Terrapinn,” said Ari Banerjee, SVP of Strategy at Netcracker. “Our work with customers in the region has led to many innovative initiatives, and we are thrilled to be recognized for these achievements.”

Inc. 5000 Ranks Connectbase as One of the Fastest-Growing Private Companies in…

HCL Technologies Certified Once Again as a Great Place to Work

Groove Named to Inc. 5000 List for Fourth Year in a Row