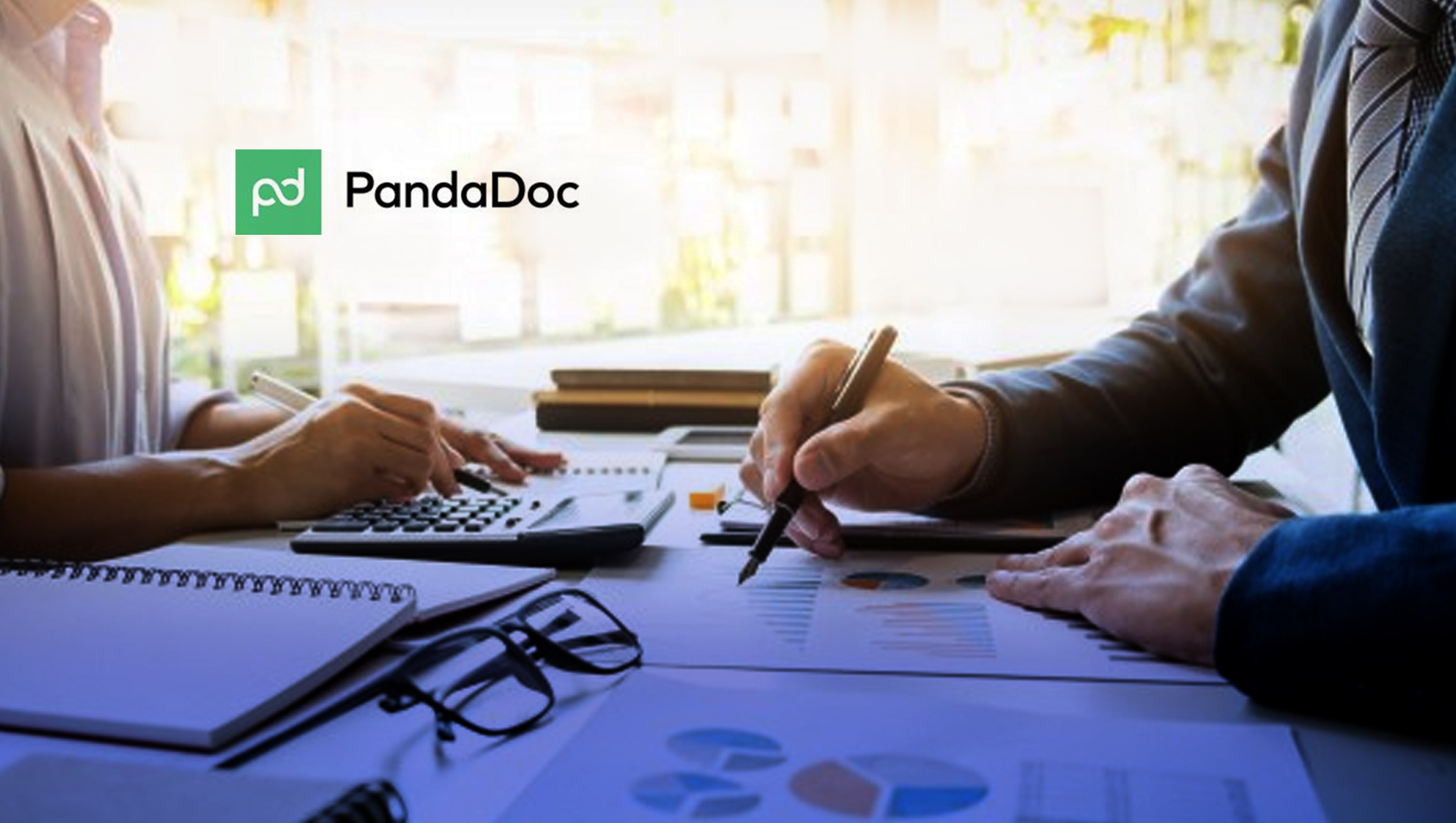 According to new data, over 90% of Americans who have worked from home during the COVID-19 pandemic have eSigned at least one document in the last year. Commemorating the anniversary of its Free eSign offering, PandaDoc, the leading all-in-one document automation software solution, today announced results from a new survey which examined eSignature and document software adoption by remote workers over the past year, and unveiled further enhancements to its free eSign product.

PandaDoc’s Free eSign plan contributed to the company’s rapid growth over the past year. Introduced at the beginning of the pandemic as the industry’s first forever-free and unlimited eSignature solution, Free eSign has been used to send over one million documents by over 200,000 users.

“While the adoption of eSignatures by businesses and organizations was gathering serious momentum, the pandemic clearly accelerated the process and elevated the importance of eSignatures from a nice-to-have, to a must-have,” said Mikita Mikado, CEO and Co-founder of PandaDoc. “Given the changing landscape, we felt it was time to support growing businesses by introducing a forever free and unlimited eSign solution, which has been very well received, and has resulted in a 60% increase in active PandaDoc users.”

As an increasingly important productivity asset to businesses of all sizes across industries, the Free eSign plan has continued to evolve to provide an easy and seamless eSignature experience that integrates with users’ existing workflows. Today, PandaDoc is pleased to announce enhanced product integrations that make eSigning easier within solutions and products from Google, Microsoft, Canva and more. PandaDoc users can now use the product to request and track signatures within Microsoft Word documents, access millions of Canva design features within PandaDoc to bring their documents to life, and leverage enhanced integrations with Gmail and Google Docs to save both time and effort.