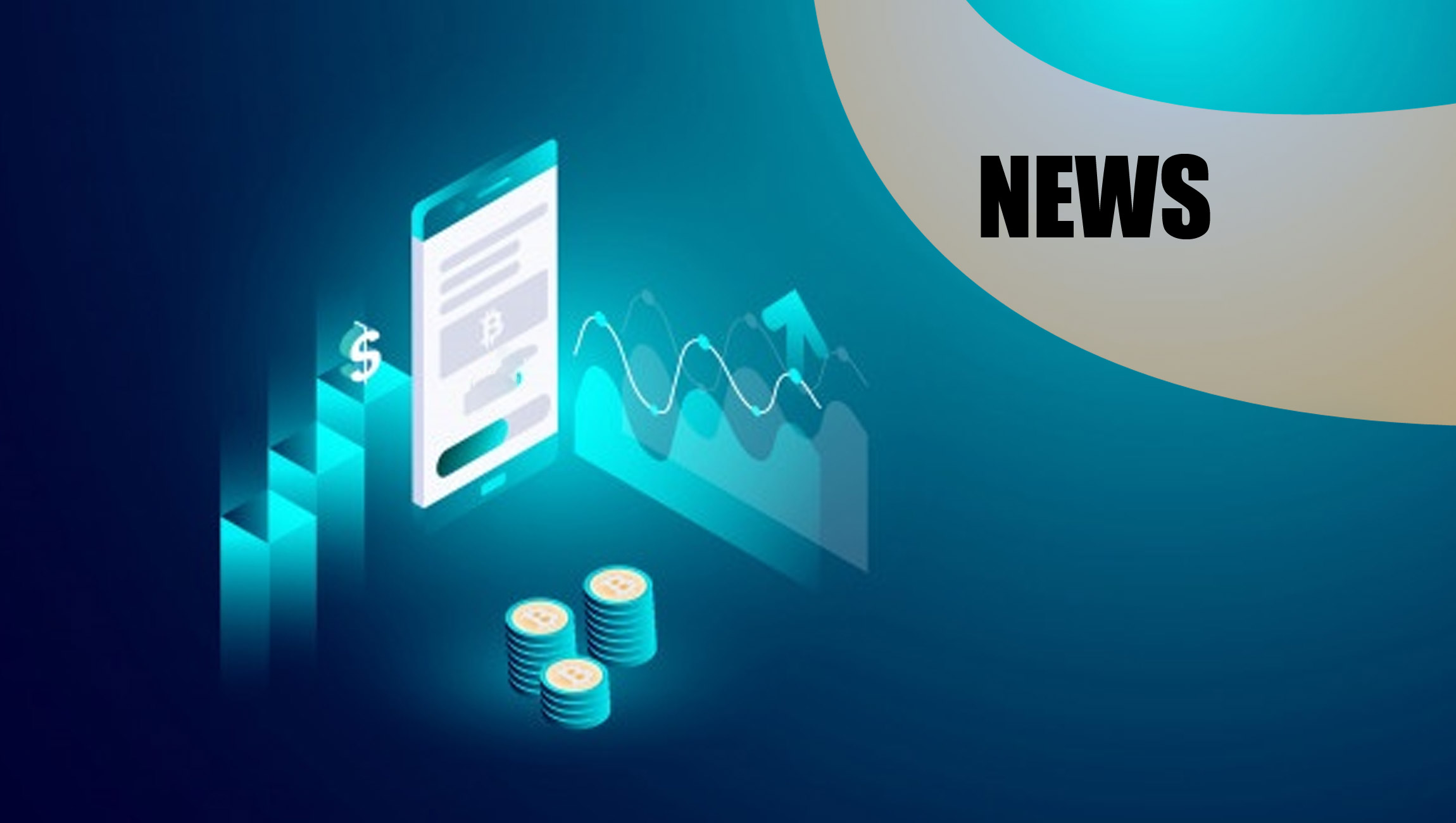 Lucid, a leading programmatic research technology company, announced the appointment of Stephanie Comardelle as the company’s new Chief of Staff. Comardelle will report directly to Patrick Comer, founder and CEO of Lucid. She previously served as the Vice President of Customer Experience, Success & Solutions at Lucid.

The appointment comes on the heels of a growth year for the company. Lucid continues to mature – even in the midst of a pandemic – and is looking to position itself well for the future. This rise in sales activity, coupled with Comardelle’s appointment to Chief of Staff, illustrates Lucid’s leadership position as research technology continues to grow in value to companies worldwide.

Read More: What Should You Keep In Mind When Revisiting Your Salestech Stack In 2021?

In her role, Comardelle will be entrenched in executive leadership initiatives, steering the committee and board of directors toward success by optimizing communications and strategic decision-making. Working closely with the CEO, the board, and executive and senior leadership teams, Comardelle will help develop corporate strategy, improve processes, and facilitate greater effectiveness within the organization. She will also lead the Office of the CEO, which will support the executive team and work to implement critical interpersonal and operational efficiencies at a global scale.

“It was evident that Stephanie would be ideal for this role during a strategic team offsite. We all temporarily switched roles as part of an employee development exercise, and Stephanie took on the role of CEO,” says Patrick Comer, CEO and founder of Lucid. “It was in that moment that I saw firsthand her true ability to represent Lucid in this capacity. I look forward to working with her on key initiatives in the months and years ahead, as we continue to innovate and evolve our services and offerings.”

In addition to her background in customer experience, Comardelle brings a unique perspective and skill set to the Chief of Staff role. Prior to her time at Lucid, she worked as an operations and programs director at companies including ServiceNow and Northrop Grumman. Comardelle also served in the United States Marine Corps, her experience from which she says helped shape her leadership style today.

“I learned that, based on the situation, my approach and style needed flexibility,” says Comardelle. “There are times to be direct and require commitment from others, just as there are times to inspire and build trust, and confidence. I look forward to my future with Lucid — to motivating, and continuing to learn and draw inspiration from the employees at large in this new role as we embark on the next chapter of Lucid.”

Talkdesk Takes Opentalk 2022 on the Road

Conduent Recognized By Forbes As One Of America’s Best…

Softeon Continues to Advance Integration and…

Lavu And Verifone Partner To Provide…