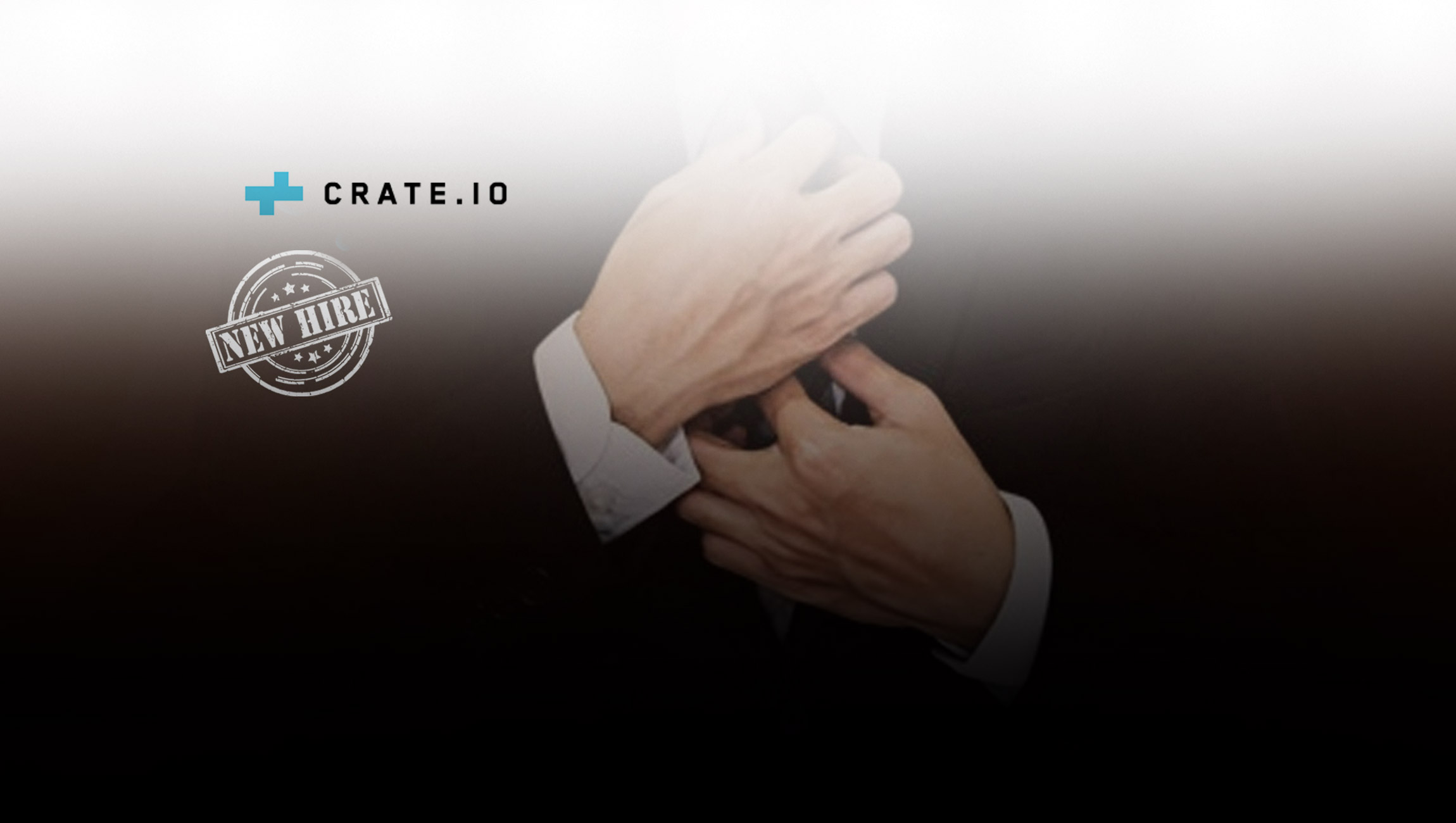 Crate.io, developer and supplier of CrateDB, the purpose-built database optimized for use across IIoT environments and machine data use cases, today announced that it will no longer use Elastic’s Elasticsearch as an upstream project for CrateDB, and will begin to utilize a fully open source fork of Elasticsearch going forward.

This shift comes following Elastic’s recent announcement that the company is changing its Elasticsearch source code licensing from the fully open source Apache 2.0 license to dual licensing under the Server Side Public License (SSPL) and the Elastic License.

Crate.io has utilized Elasticsearch code as part of CrateDB from its inception. However, this licensing change has prompted a pivot. In order to ensure that Crate.io’s technologies continue to fully align with the needs and interests of the open source community, the company has decided to now utilize a fully open source Elasticsearch fork for CrateDB’s search functionality. This decision reinforces Crate.io’s commitment to open source and the developer community, further demonstrated through Crate.io’s overall strategy, open source product roadmap, and active contributions to open source projects.

“The decision to shift CrateDB to a fully open source fork of Elasticsearch was a straightforward one for us, and aligns with our core commitment to open source and belief in the benefits that open source delivers,” said Eva Schönleitner, CEO at Crate.io. “We are excited about delivering the next generation of our leading database solution for machine data and believe a fully open source architecture is a core enabler for success.”

Crate.io’s commitment to open source and utilization of the Elasticsearch fork will have no impact on existing customer and partner agreements or service levels. The CrateDB developer community will continue to be able to build upon the solution, and are invited to contribute to lively discussions over CrateDB as always.