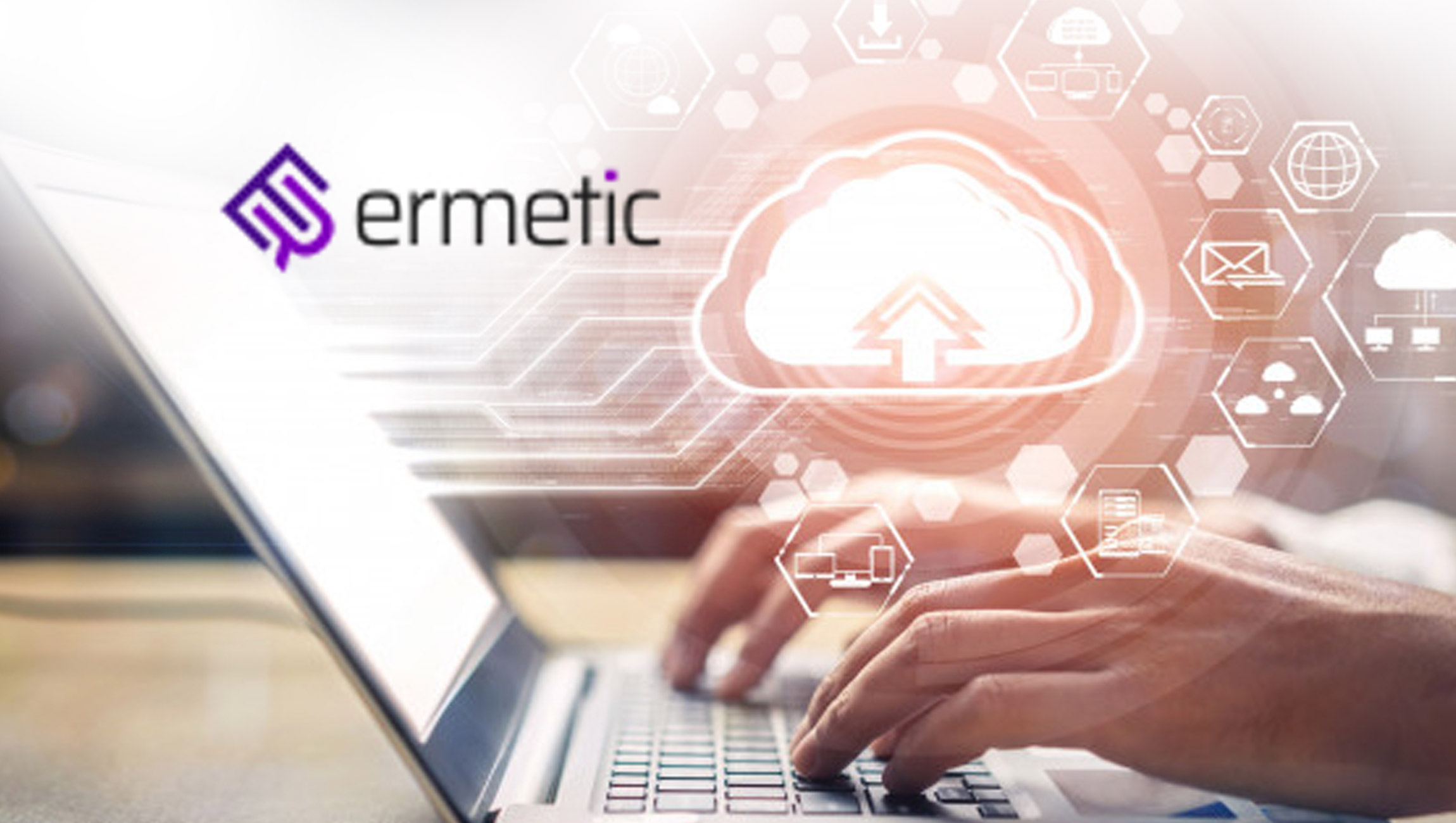 Ermetic, the cloud infrastructure security company, today announced the results of a research study conducted by global market intelligence firm IDC which found that 98% of the companies surveyed had experienced at least one cloud data breach in the past 18 months compared to 79% last year. Meanwhile, 67% reported three or more such breaches, and 63% said they had sensitive data exposed.

.@ErmeticSec survey by IDC finds nearly 100% of companies experienced a cloud data breach in past 18 months with 63% of organizations experiencing exposure of sensitive data

According to the 200 CISOs and other security decision makers who participated in the survey, nearly 60% consider lack of visibility as well as inadequate identity and access management a major threat to their cloud infrastructure. They cited access risk and infrastructure security among their top cloud security priorities for the next 18 months. Meanwhile, 85% of organizations said they plan to increase their security spending this year, with a significant portion being allocated to cloud infrastructure security.

A full copy of the report is available here.

“Even though nearly 70% of companies invest more than 25 hours a week on cloud identity management, the survey found that 83% had at least one access-related cloud data breach,” said Shai Morag, CEO of Ermetic. “In fact, almost 60% of organizations said they consider lack of visibility and inadequate IAM security a major threat to their cloud infrastructure.”

An effective cloud infrastructure security strategy must focus on identities, permissions and entitlements to truly protect against risk. While many companies are using commercial — and even free — cloud provider tools to address their cloud security needs, these typically lack granular visibility and analytic capabilities. As a result, they are unable to capture and unravel the privileges attached to human and machine identities, and lack the automation needed to remediate problems at scale and implement least privilege.

WekaIO Selected as a Winner in AI Breakthrough Awards