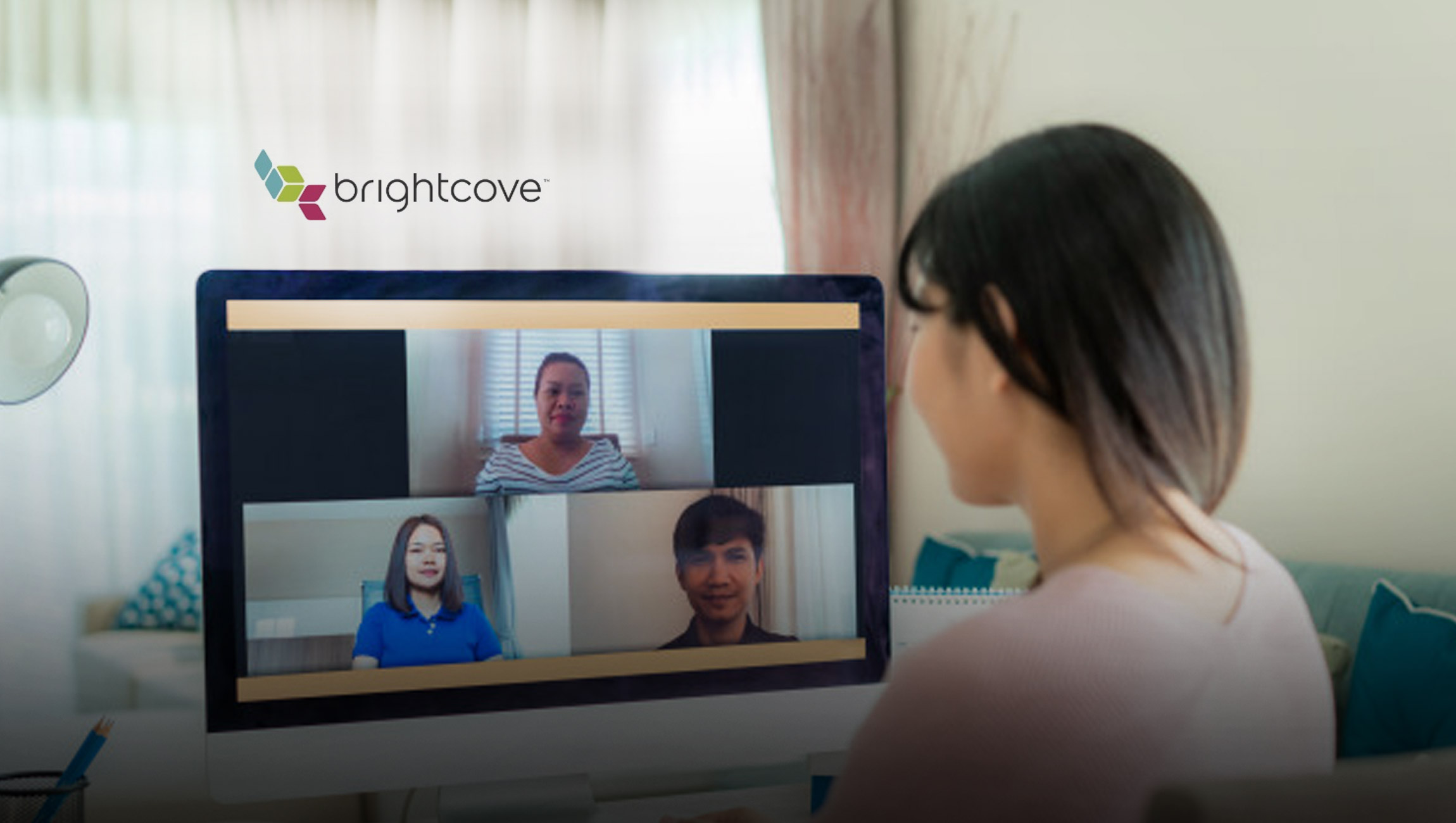 Brightcove’s Q2 2020 Global Video Index analyzes hundreds of billions of recent data points from Brightcove’s customers globally to provide insights into how viewers are watching video content. The Q2 data shows that consumption of news and entertainment content nearly doubled (40%) from Q1 (23%) – a significant finding considering Q2 typically sees slower growth in video viewing compared to Q1. Looking at the first half of 2020 compared to 2019, the number of views overall is up more than 30%.

“Consumers in Europe continue to remain glued to their smartphones as we’ve seen mobile consumption surge for two consecutive quarters now,” said Jim O’Neill, Principal Analyst and Author of Brightcove’s Global Video Index. “This, in addition to video views on connected TVs continuing to grow, indicates consumers increasingly are turning to streaming devices to view entertainment content. This shift in consumption will only strengthen as connected TVs inevitably replace computers as the second preferred device for consumption – following mobile.”

Where consumers choose to view their content is also shifting. Connected TVs (CTVs) saw the most growth in Q2 (160% year-over-year), indicating a resurgence in larger screens as the viewing medium of choice for entertainment.

Other notable findings from the Brightcove Q2 2020 Global Video Index that are specific to Europe include:

“2020 has become video’s evolutionary moment, and streaming entertainment video content is one area where we will continue to see growth,” said Jeff Ray, Brightcove CEO. “The crisis has impacted people at an emotional and financial level, making the need for human connection through video content more crucial than ever. We’re seeing this play out with the rise of streaming services subscriptions, indicating that the future of entertainment consumption lies in connected and mobile devices – linear television could soon be of the past.”

EY Announces Greg Kiley of Velocity, A Managed Services Company as an Entrepreneur Of…