Tech Data Announces Additions to Its Board of Directors 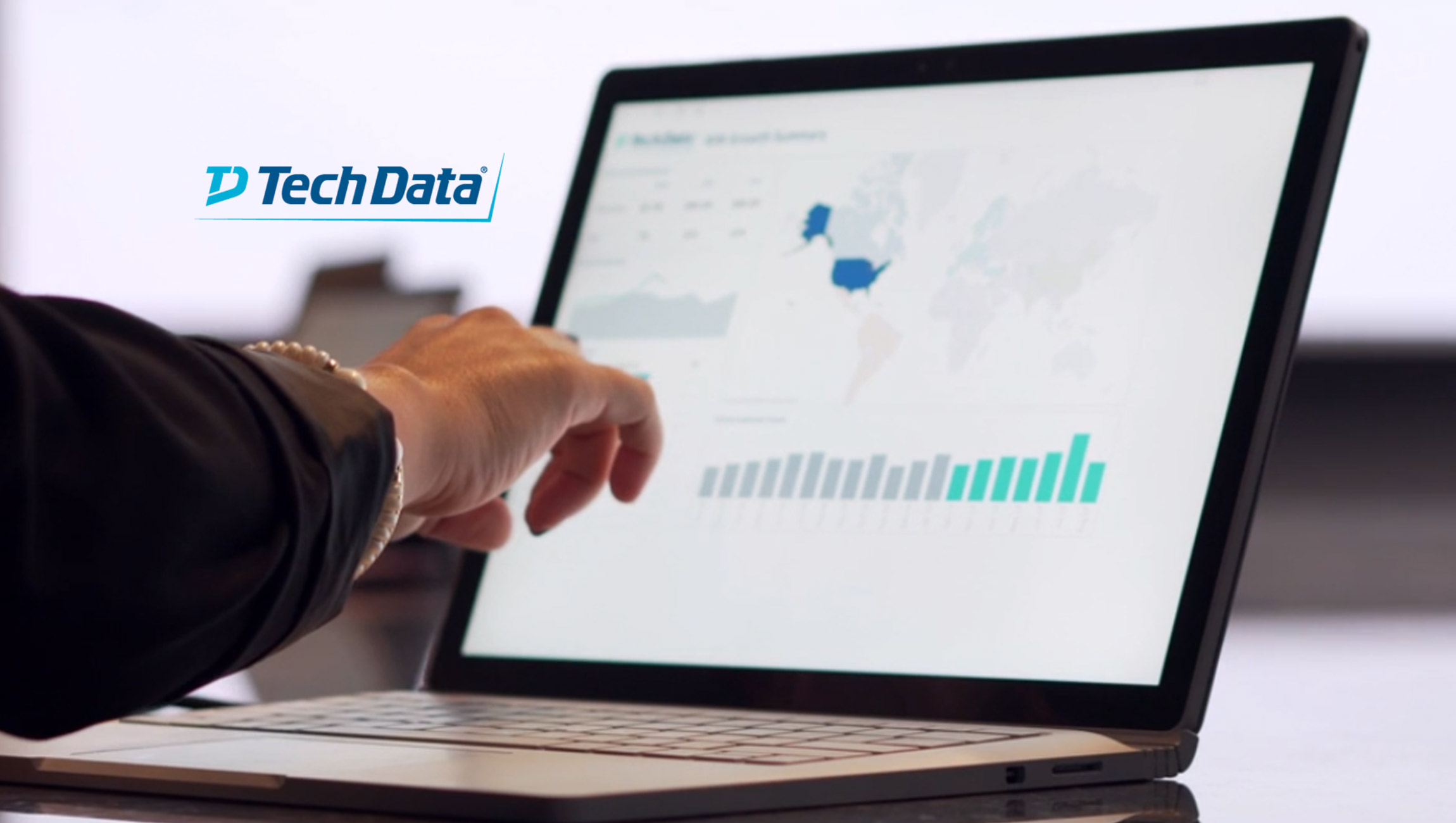 Tech Data announced additions to its board of directors, which now includes two independent directors in addition to representatives from its private equity owner, Apollo Global Management, Inc.

@Tech_Data Welcomes Additions to Its Board of Directors

“We are extremely fortunate to have such a strong, diverse board of highly experienced senior leaders with track records for accelerating growth as both operators and investors,” said Rich Hume, chief executive officer, Tech Data. “This is a pivotal time for Tech Data. We are making unprecedented investments and commitments to transforming our company into one that defines a new standard of operational and cultural excellence in our industry. This board will help us achieve our goals of delivering higher value, and we will continue to build a diverse and strategic board by adding additional members over time.”

Additional background on Tech Data’s directors include the following:

Nayaki Nayyar
Ms. Nayyar became the Executive Vice President and Chief Product Officer at Ivanti in May 2020. Prior to joining Ivanti, Ms. Nayyar served as President of Digital Services Management at BMC Software, Inc., and prior to that, served in key roles, including General Manager and Global Head of the IoT division at SAP SE. Ms. Nayyar also served as Vice President and Chief Technical Officer, Enterprise Architecture and Application Services, at Valero Energy Corporation, an international petroleum company. In addition to Tech Data, Ms. Nayyar serves on the boards of directors for Veritone Inc. and Corteva. She earned her bachelor’s degree in mechanical engineering from Osmania University and an M.S. in computer science from the University of Houston.

Tod Nielsen
Mr. Nielsen was most recently the President and CEO of FinancialForce. Prior to joining FinancialForce in 2017, he was Executive Vice President of Platform at Salesforce. Mr. Nielsen has an extensive track record of accelerating growth in technology companies and has served as Chief Executive Officer of Heroku and Borland Corporation. He has also held senior executive roles at VMware, Oracle, BEA Systems and Microsoft. In addition to Tech Data, Mr. Nielsen serves on the board of directors of CyrusOne and serves as chairman of the company’s compensation committee. He studied business administration and information systems at Central Washington University.

Rich Hume
Mr. Hume has served as Tech Data’s CEO since 2018, guiding the company through a period of growth that led to its acquisition by Apollo to become a privately held company in 2020. He joined Tech Data in 2016 as Executive Vice President and COO. Prior to joining Tech Data, Mr. Hume was with IBM for more than 30 years, most recently serving as General Manager and COO, Global Technology Services. Prior to this role, he served in leadership positions that included General Manager, Europe; General Manager, Global Business Partners; leadership of the company’s System X Servers, Global Inside Sales and North American PC businesses; as well as COO for the Global Consulting business. Mr. Hume serves on the boards of directors of the Allstate Corporation and CEOs Against Cancer, Florida Chapter. He holds a bachelor’s degree in accounting from the Pennsylvania State University.

Aaron Miller
Mr. Miller joined Apollo in 2019 in Private Equity as a partner and Head of Apollo Consulting. Immediately preceding Apollo, Mr. Miller was an Operating Director at Berkshire Partners and Chief Operating Officer of Catalina Marketing, a Berkshire Portfolio company. Prior to that, Mr. Miller was a Partner at Bain & Company and the Bain Corporate Renewal Group where he worked in advisory and interim executive roles respectively to enable companies to drive growth, performance improvement, transformation, and distressed turnarounds, and conduct deal diligence across a broad range of sectors, business situations and geographies. Earlier in his career he also held key product and operations roles with General Mills and Cereal Partners Worldwide, in the U.S., Mexico and Brazil. In addition to Tech Data, Mr. Miller serves on the board of Bellwether Education Partners. Mr. Miller received his MBA from Wharton and his bachelor’s degree from Northwestern.

Ryan Weaver
Mr. Weaver joined Apollo in 2016 in Private Equity, where he has worked on investments across a number of different industry verticals including leisure, lodging, travel, and business services. Prior to Apollo, Mr. Weaver was a member of the Financial Restructuring Group at Houlihan Lokey as well as the Telecom, Media and Technology Group at FTI Consulting. In addition to Tech Data, Mr. Weaver serves on the board of directors of Dakota Holdings, Inc. (parent company of Diamond Resorts) and previously served on the board of directors of Constellation Club Holdings, Inc. (parent company of Club Corp). Mr. Weaver graduated from the University of Florida with a bachelor’s degree in geomatics and received his master’s degree in finance from Villanova University.

Zoom To Expand Presence In Singapore