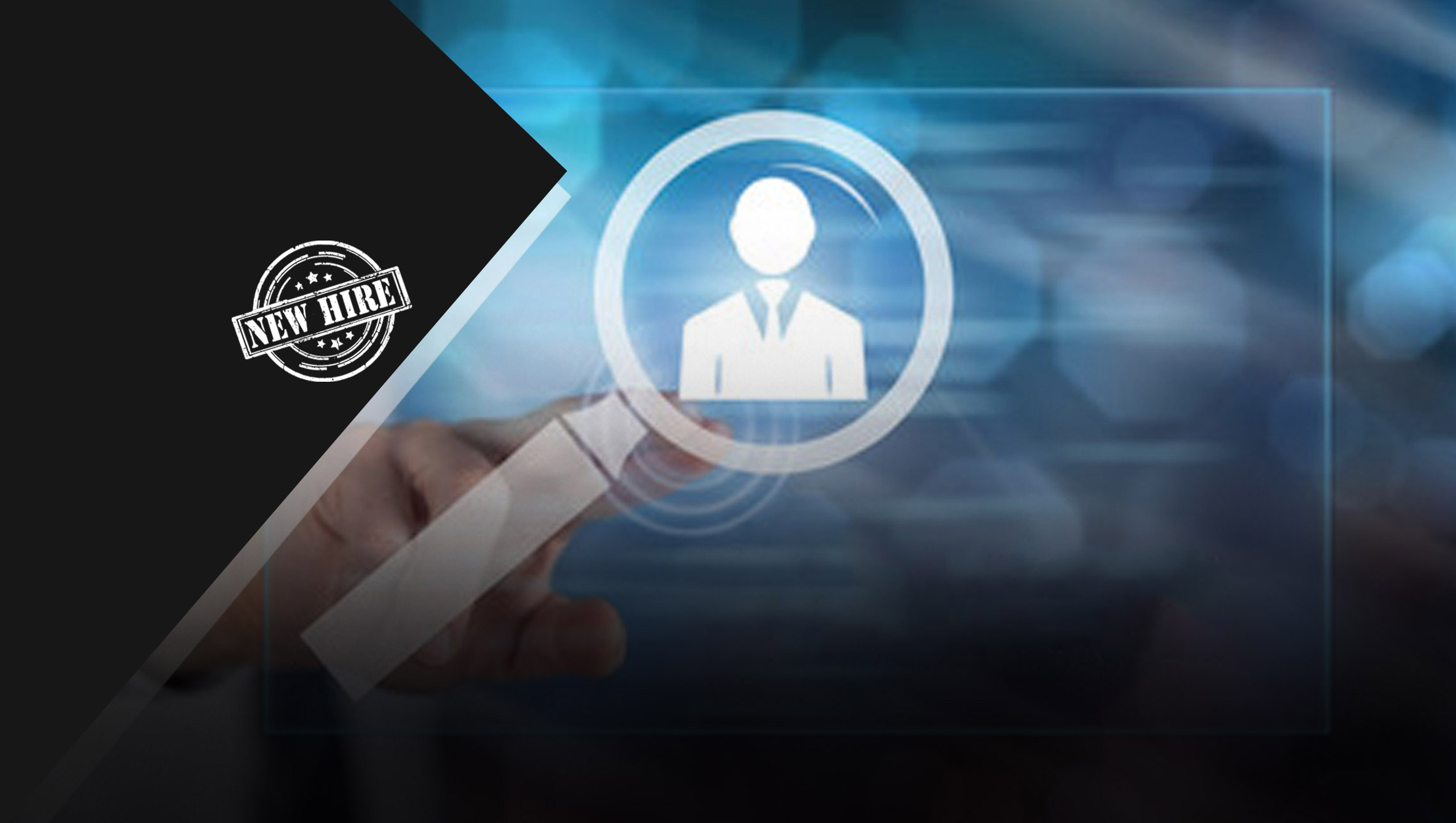 OpenDrives, Inc., the global provider of enterprise-grade, hyper-scalable network-attached-storage (NAS) solutions, announced the appointment of André Rievers to VP of Operations. Rievers brings 25 years of experience in post-production, esports and broadcast production to oversee all areas of organizational operations at OpenDrives, as the company enters its next growth phase and expands within sports broadcast, esports and more. Rievers hails most recently from Activision Blizzard where he was the head of the post production department for the esports division, overseeing content production for broadcast, digital, social, marketing and sales for several games including Overwatch League and Call of Duty League.

“My first experience with OpenDrives was as an end-user for BlizzCon, a global event with hundreds of global broadcast streams distributed to 17 outlets in 18 languages,” said André Rievers, VP of Operations at OpenDrives. “A live post-production workflow, almost impossible to pull off, ended up being absolutely seamless. But it wasn’t just about OpenDrives’ high-efficiency storage solution, it was also the company culture and team behind the build. OpenDrives carried the empathy and experience as former creatives themselves to holistically understand and execute on impeccable performance—this was the first, among many, moments that inspired me to ultimately join their team.”

Rievers has also held senior post-production and operations roles at Univision Television Group and Harris Broadcast in Atlanta. At Univision, Rievers led an onsite production team, producing 34 news stories during the “2014 World Cup” in Brazil. He has also led collaborative teams and managed complex, large-scale projects within entertainment post-production video environments including managing on-site adaptable operations for global broadcasts. In 2015, he won an Emmy Award for Outstanding Historical/Cultural Program Special for his work producing “Passport to the World.”

“I’ve had the pleasure of getting to know André as an OpenDrives customer over the past four years. His leadership has always profoundly stood out to me. There is a significant difference between a boss and a leader, and Andre is without question, the latter,” said Sean Lee, Chief Product and Strategy Officer at OpenDrives. “André knows how to change the hearts and minds of people to adopt and build processes together as an engagement, not as a directive. As a people-first company, this makes him an organic fit to lead operations at OpenDrives and truly embodies the leadership qualities we look for. He also brings impressive post-production expertise and extensive esports experience, and will be an invaluable asset to the entire team as we navigate our next phase of growth.”

Today’s announcement comes amid a period of significant growth for OpenDrives following its latest $20M funding round announced in January 2021, and product advancements and recent partnerships including a channel partnership with Spectra Logic and the debut of its containerization marketplace in March 2021. In June 2021, OpenDrives announced several key hires from Dell, Quantum, NetApp and Qumulo to bolster its sales and product divisions, support continued growth, expand market share and build channel partnerships.

OpenDrives is projected to exceed revenue by 200% through the end of 2021 and it has doubled its employee headcount since the beginning of the year. The company is continuing to recruit talent across engineering, sales, marketing and customer success divisions, with positions in Los Angeles and remote.

OpenDrives has solved some of the most demanding workflows in media and entertainment, from workstation-level to enterprise-level whether on-premise or in the cloud, for hundreds of media and entertainment heavyweights, including HBO, CBS Sports, Spotify and Sony Interactive Entertainment, esports with Activision Blizzard, Riot Games, Epic Games and “100 Thieves”, in addition to healthcare diagnostics, for customers including Steadman Clinic, and advertising with Deutsch.

Upbound Raises $60M in Funding from Altimeter Capital, GV, Intel Capital and Others…

AWS Supports Roche in Harnessing the Power of Health Data…

TTEC EMEA wins a Gold at the European Contact Centre &…

GoNet Combines with Orion Innovation to…