Instacart Appoints CEO Fidji Simo to Chair of the Board 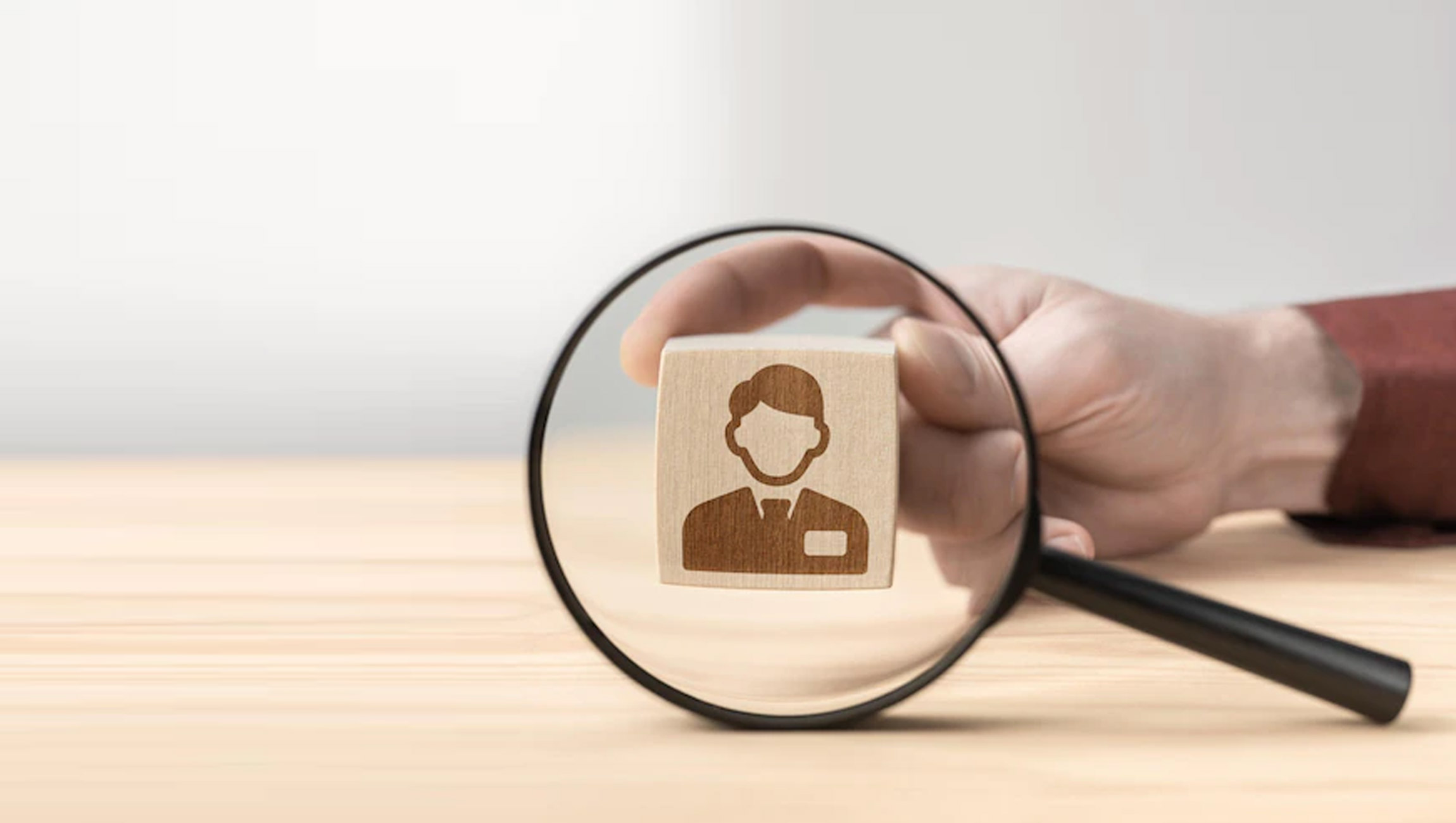 Instacart, the leading grocery technology company in North America, announced that Chief Executive Officer Fidji Simo has been appointed as Chair of the Board of Directors, effective upon Founder & Executive Chairman Apoorva Mehta’s transition off the Board once Instacart becomes a public company. Simo joined Instacart as CEO in August 2021, and since then, has charted a new chapter for the company as a retail enablement platform.

“Apoorva realized more than a decade ago that grocery delivery was a core consumer need. He worked tirelessly with the team to create and build a successful model that allows consumers to access same-day delivery from their favorite grocers. We’re incredibly grateful to Apoorva for his commitment to growing Instacart and building something revolutionary,” said Instacart CEO Fidji Simo. “As CEO and future Chair, I look forward to working alongside our retail partners to shape the next decade of grocery’s evolution. We’ll do this by building on Instacart’s already strong foundation and putting our technology in the hands of our partners so we can invent the future of grocery together.”

“Instacart has been my life’s work for more than a decade. Since I transitioned from CEO to Executive Chairman a year ago, I realized that I want to pursue a new mission and I want to do it with the same singular focus that I had while building Instacart. Stepping off the board will allow me to do just that,” said Instacart Founder & Executive Chairman Apoorva Mehta. “We have a high caliber leadership team with Fidji at the helm, and I’m excited about her vision for the company and the expanded role Instacart can play for retailers for years to come. I remain confident in the enormous opportunity ahead and will always be a supporter of the team and company.”

“Apoorva created a company that is transforming the grocery industry. His hard work and dedication brought Instacart into the homes of millions of customers. He poured his heart and soul into Instacart, and we thank him enormously for everything he has done for the company,” said Instacart Board Member Jeff Jordan. “Since Fidji joined last year as CEO, she has ushered in a new chapter for Instacart. Fidji’s role as CEO and future Chair is a testament to the Board’s unwavering confidence in her strategic vision for Instacart. I am extremely optimistic about the company’s future.”