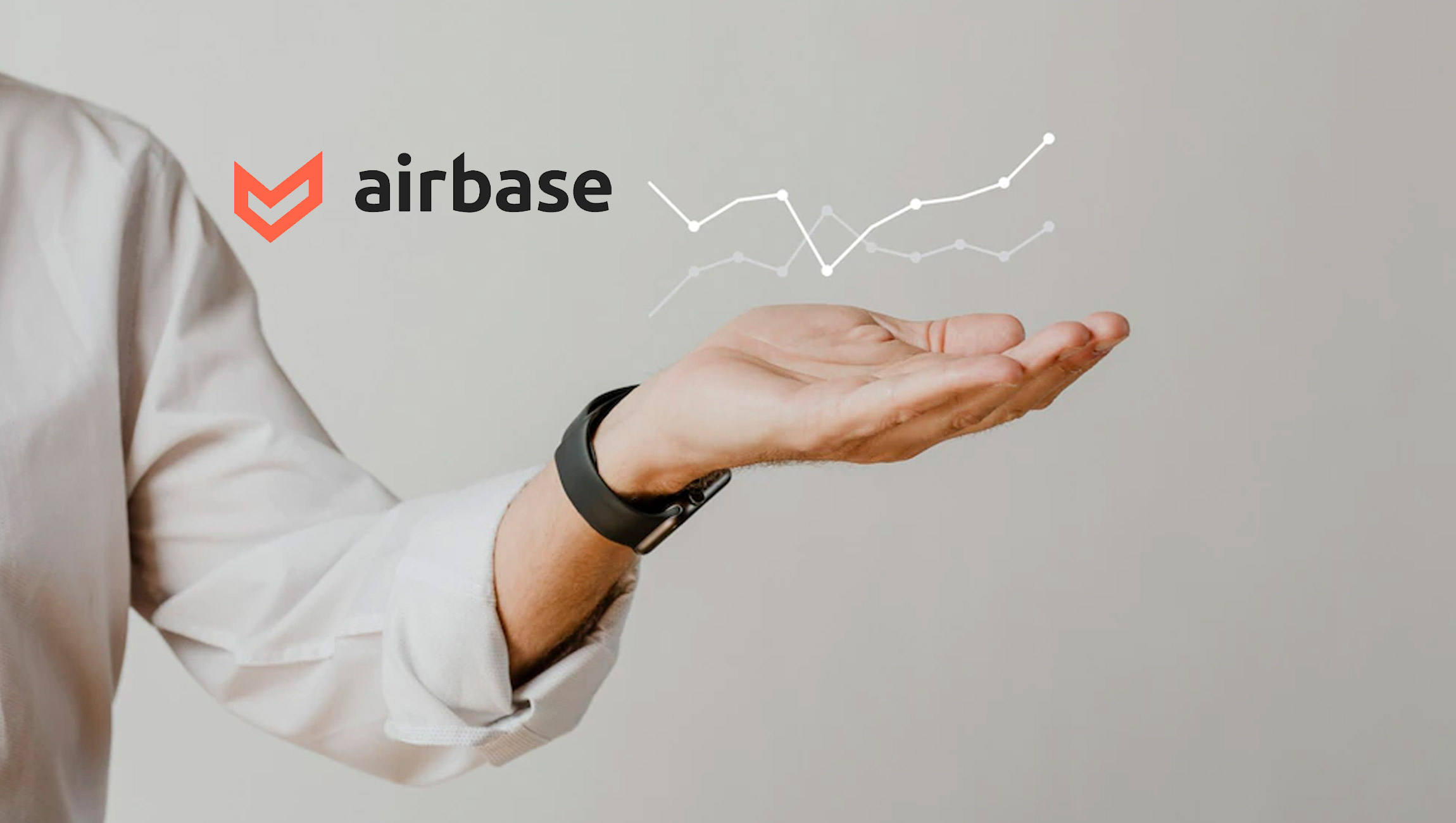 Airbase, the fast-growing and top-ranked spend management solution, announced the appointment of Philip Lacor as its Chief Revenue Officer. Reporting to Founder and CEO, Thejo Kote, Philip will lead the company’s sales, customer success, marketing, and business development teams, and consolidate efforts to accelerate growth in the mid-market and enterprise sector.

“Philip joining us comes at the perfect time — as we enter our next wave of growth,” said Thejo Kote, Founder and CEO at Airbase. “I am excited to partner with someone who has such a proven track record of growing companies across multiple go-to-market strategies. We look forward to his leadership as we continue to build out our world-class organization.”

Philip most recently served as CRO for no-code platform company Unqork, where he handled all go-to-market efforts, including sales, pre-sales consulting, customer success, revenue operations, and channel partners. He also led the company’s expansion into APAC. Before that, he was CRO at Envoy. In this role, he helped the company with the transformation to an integrated workplace platform company, the launch of their hybrid work solution, and their expansion in the U.S. and Europe.

Philip also spent four years at Dropbox, leading a global sales and customer success team of 400 employees, six years at Vodafone running their B2B business in Germany, and over a decade at Dell in various sales, marketing, and finance roles.

“As someone who has grown many companies over the years, I recognize the critical inflection point for Airbase. The company has an undeniable product-market fit, a fanatical customer base, a great mission, and now just needs to supercharge its growth,” said Philip. “The opportunity to join not only the exploding spend management sector, but also the market leader within that sector was too good to turn down — Airbase has by far the most comprehensive tool in the market right now. I can’t wait to get started.”

The world’s leading spend management company continues to go from strength to strength. Airbase has more than doubled its gross payment volume in the last six months, expanded its headcount by 187% in the last 12 months, and continues to hire aggressively in the current market. In April 2022, the company also announced a key new hire when Krishna Panicker, from Pipedrive, joined as VP of product.

The total amount raised by the company to date is $101 million, including $60M Series B led by Menlo Ventures in June 2021 and investment by AMEX Ventures in February 2022. Last month Airbase announced a $150M Credit Facility from Goldman Sachs, which will fuel expanded access to credit for Airbase spend management customers.

The company is well-lauded in the marketplace. In July 2022, Airbase was ranked the #1 spend management company across multiple categories in G2’s Summer 2022 Grid® Reports and was named one of the 50 Smartest Companies of the Year by The Silicon Review earlier this month.