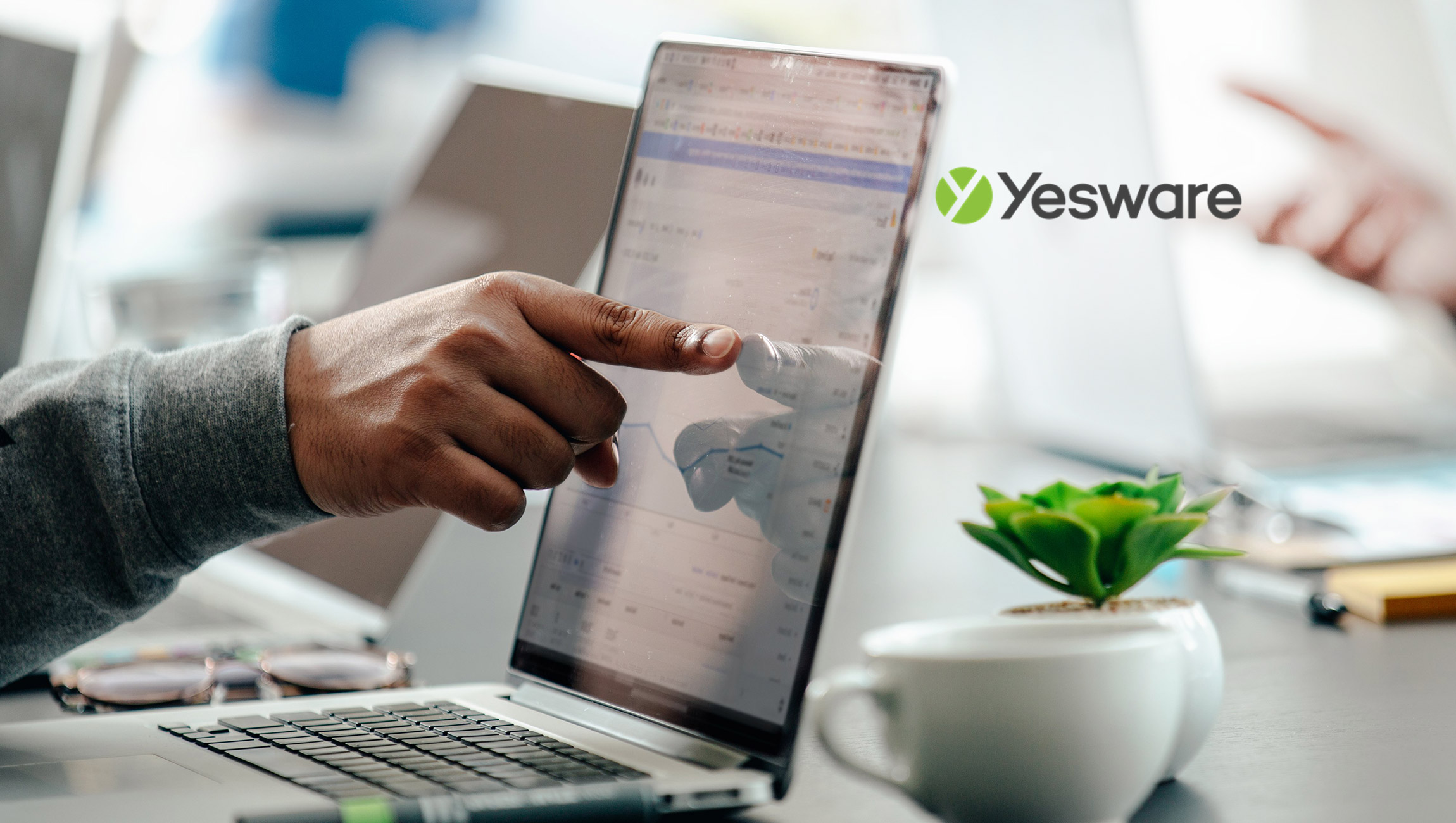 “With overflowing inboxes, the technology that supports today’s sales teams must respond to meet new demands for efficient and authentic communication. Yesware does this at scale,” said Chris Moody, Partner at Foundry Group. “We’ve never been more excited about the company’s ability to build products that enable more professionals to connect with the right people at the right time.”

CEO Transition
Yesware also announced that the Company’s Board of Directors has appointed Joel Stevenson as Chief Executive Officer. Stevenson, an ecommerce veteran, has previously served as Yesware’s VP of Sales and Marketing and most recently as Chief Operating Officer since joining the company in March 2017. Matthew Bellows, Yesware’s co-founder, has stepped down from his role as Chief Executive Officer. He will continue to serve as Chairman of the Board of Directors in addition to assuming a full-time role managing partnerships and sharing Yesware’s product vision with the broader world.

“It’s been an honor to serve as the CEO of Yesware since founding the company eight years ago,” said Bellows in a blog post explaining his decision to step down. “Over the last 18 months, we’ve continued to grow revenue while achieving our first cash flow positive quarter in Q2 this year and also serving over 60,000 active users. But we’re now more than 10x bigger a company than I’ve ever led before. More importantly, we have both the ambition and the resources to continue our growth.”

“I’m confident that Joel is the right person to build on this momentum,” Bellows continued. “Not only has he started and run a division of a publicly held company that employed hundreds of people and earned hundreds of millions of dollars, but he viscerally understands our product-first strategy, our no-bro culture and the impact that our product vision can have on our customers’ lives.”

Before joining Yesware, Stevenson spent seven years at Wayfair in senior leadership roles including VP and General Manager of Business Sales and VP of Financial Planning and Analysis. There he helped advance the company’s growth trajectory, managing both domestic and international lines of business and founding the company’s B2B division. As VP of Financial Planning and Analysis, he was also instrumental in building out the company’s FP&A function while Wayfair was transitioning to a public company.

“I know that I speak for everyone at Yesware in thanking Matthew for his leadership and vision,” said Stevenson. “In the past year, we’ve doubled the size of our product team, our design team, and our support team. We now plan to double the size of our engineering team to deliver on our product vision. I’m excited to assume this new role as we continue to innovate our product in new and diverse ways to improve our customers’ sales productivity.”

Read More: Why Delivering ABM-Focused Conversations at Scale to Your Customers Matters in the Buying Process