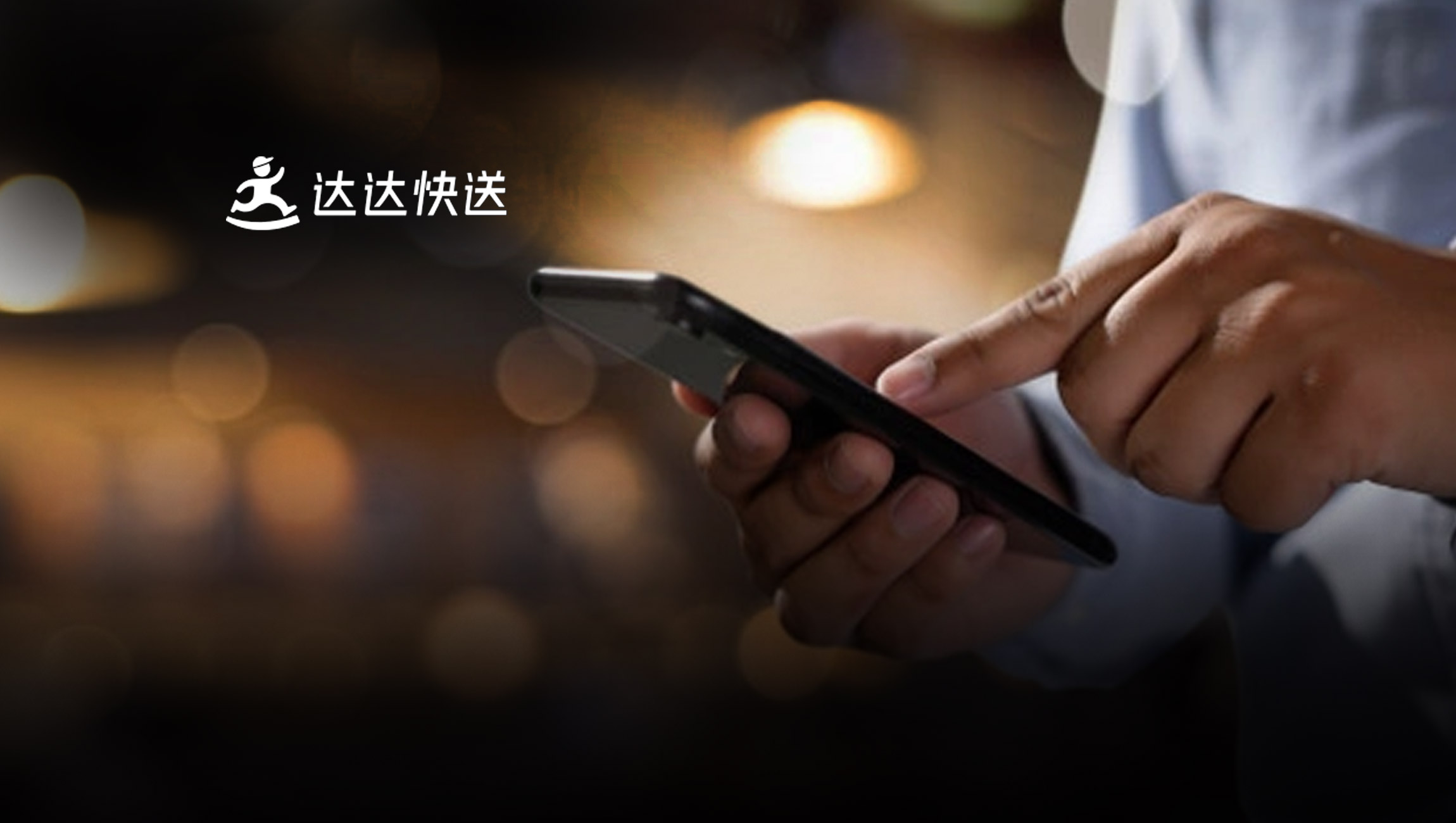 As of the end of February, Dada Haibo omni-channel system has been adopted by over 2,200 large- and medium-sized supermarket chain stores in China. On average, Haibo system increased the number of products promoted online by 6x and promoted SKUs as a percentage of total online SKUs offered in store are twice that of peers. Labor efficiencies for product management and promotion management increased by 10x and 12x, respectively, and accuracy rate of account reconciliation was boosted to 99.99%.

To date, Dada Haibo system has been adopted by all 46 Lotus Supermarket stores in South China. The system has increased the staff efficiency at Lotus’ stores and headquarters, reduced operation and fulfillment costs, improved the shopping experience for online consumers, and boosted sales growth. According to JDDJ’s data, Lotus’ sales in South China in 2020 increased by 167% over the previous year.

“While operating our own Lotus Go Application, Lotus also launched home-delivery services on the third-party O2O platforms such as JDDJ. The running-in of online multi-channel business operations brings a host of new challenges,” said Zhengzheng Li, O2O Director of Lotus Supermarket in South China. He introduced that the current challenges include the manually operation of O2O platforms, which results in high labor costs and low efficiency; and multi-channels’ order fulfilment for stores, which is easy to make mistakes and have bad effect on the user experience.

Yanjie Lian, General Manager of Retail Empower Department at JDDJ, said that, “Besides providing Internet technology and systematic capacity through Haibo system, we have a team to customize services for the stores andhelp retailers solve problems in actual operations.”

This year’s JDDJ 415 Anniversary Shopping Festival will be launched from April 8 to 18. During the period, JDDJ partners with leading supermarket chains in China, including Walmart, Yonghui Supermarket, CR Vanguard, BBG Supermarket, Aeon, Jiajiayue, Lotus and famous brands, such as Yili, Mengniu, P&G, Unilever, Yihai Kerry, Mars Wrigley, PepsiCo, Nestle, as well as over 100,000 merchant stores on the platform to create a “One-hour Shopping Carnival”. This provides consumers in nearly 1,400 counties and cities in China with “one-hour delivery” services for all categories of products, such as supermarket groceries, fresh meat and eggs, daily necessities, mobile phones and electronics, beauty and clothing.

Inspiro Wins Globee® in the 8th Annual 2021 Sales and…

INTELITY and Volara to Bring Powerful…