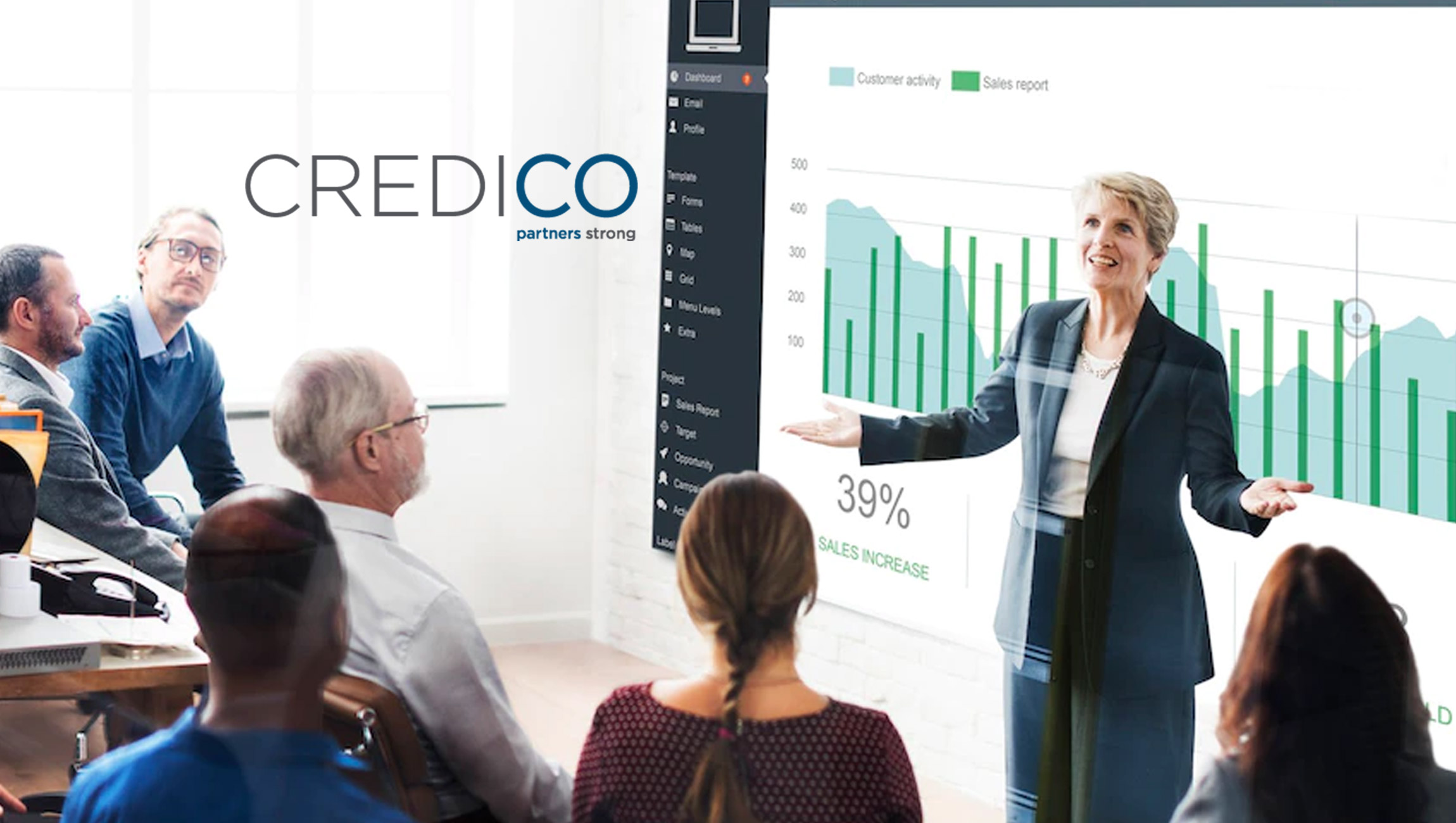 Psychology in business combines the study of human behavior with advanced business practices to improve the workplace’s productivity, efficiency, and culture.

In sales, some basic techniques should be used to ensure successful conversions. Psychological selling uses what we know about how the brain works and common social behaviors to influence a buying decision.

Here at Credico, this begins by making the sales process about the customer. That’s right; it’s not rocket science, but it is psychological.

The first key point is that people buy because other people buy. How often have you been tempted to purchase a pair of shoes that a friend of yours wore? More than a few times, no doubt. There is a reason products “trend” on Amazon; they become increasingly popular as more people buy them, use them, and show them off.

In psychology, there is a concept called “herd mentality,” which we also refer to as the “Jones Effect.” It essentially means that humans can be influenced by their peers to adopt certain emotionally charged behaviors.
For example, thousands of people donating to a single cause is where herd mentality has been used for the greater good. Does anybody remember the Ice Bucket Challenge? That ended up raising $115 million for ALS. As the movement became more popular and the challenges went viral, we definitely know of a few people that nominated themselves for the Ice Bucket Challenge.

In addition to the social pressures, humans feel a primal instinct to follow the pack; there is also a very logical reason why customers like to see that others are using a product — trust.

Trust is one of the most critical yet overlooked tools in the modern business world. In a 2022 survey, 49% of consumers said they trust online reviews as much as personal recommendations from friends and family. So, this behavior has stayed true even in a world where online purchases are rising.

Another critical technique in the psychology of selling is the fear of missing out (FOMO). It uses supply vs. demand combined with language, images, storytelling, and examples to ensure customers want to buy now before the opportunity slips through their fingers.

Many people would instead make an impulse purchase than regret failing to act later. And a 2022 survey revealed that 73% of respondents tend to make most of their purchases impulsively. The psychology behind FOMO works because humans are a risk-averse species, and the fear of regret often drives us to buy when we discover that supplies are low or a significant number of other people have already gotten in on the deal.

A hesitant buyer will be far less likely to turn down a great opportunity if you can show them what they’ll miss out on should they say “no.” One way to do this is by providing examples of similar businesses that have taken advantage of your product and their positive forward strides. This circles back to having excellent reviews and trustworthy case studies to share.

The more psychological selling techniques your sales team have up their sleeve, the more you’ll learn about customers, and the better you can appeal to their individual needs resulting in more successful sales conversions.

Tredence Named a Leader in Analytics Services by ISG

Five Questions To Ask Before Making…