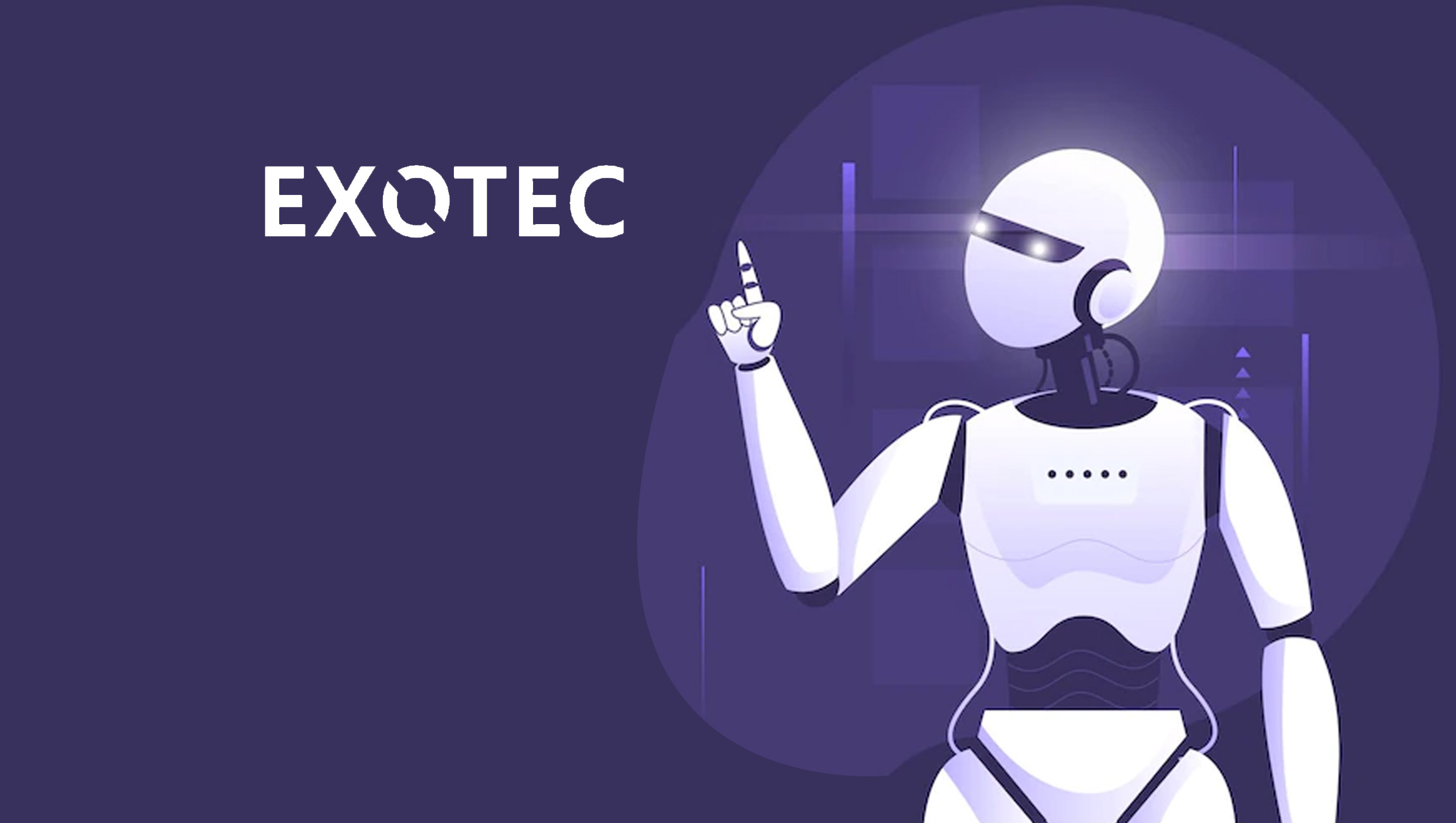 Exotec, a global warehouse robotics provider, officially opens its North American headquarters in Atlanta with a grand opening ceremony led by CEO and Co-founder Romain Moulin. The new office opening comes on the heels of Exotec raising $335 million in its series D funding round, building its 3,000th robot, and tripling global revenue since 2020.

The Atlanta office will support and facilitate Exotec’s North American business growth, which is expected to represent as much as 40% of Exotec’s global business by 2025. Since starting operations in North America, Exotec has signed 16 new partnerships with major organizations across retail, e-Commerce, and third-party logistics. To date, Exotec employs around 50 professionals in Atlanta and aims to double the North American headcount by 2025.

“Our rapid growth in the North American market demonstrates a strong demand for scalable and high-performance warehousing robotics solutions,” says Exotec CEO and Co-founder Romain Moulin. “We are proud to make Atlanta the home of our North American ambitions and we are already seeing a great response from the local market.”

Founded in 2015, in France, by Romain Moulin and Renaud Heitz, Exotec has since grown to a global presence of 550 employees and is transforming warehouse efficiencies and output for the world’s leading brands including Gap, Geodis, Ariat, and Decathlon with its revolutionary robotics.

“Exotec choosing Georgia as a base for its North American expansion is a testament to the state becoming a major technology hub.” says Chris Clark, President and CEO of the Georgia Chamber, “We are thrilled to see world-class companies like Exotec bring jobs and innovation to our vibrant region.”

Exotec’s North American headquarters in Atlanta represents its dedication to the North American market and solidifies its role as a major global player in warehousing robotics.

81.5% of the Respondents Pick up a Shipment Company if the…

Dominion DMS to Offer its Core DMS Platform to Dealers at…