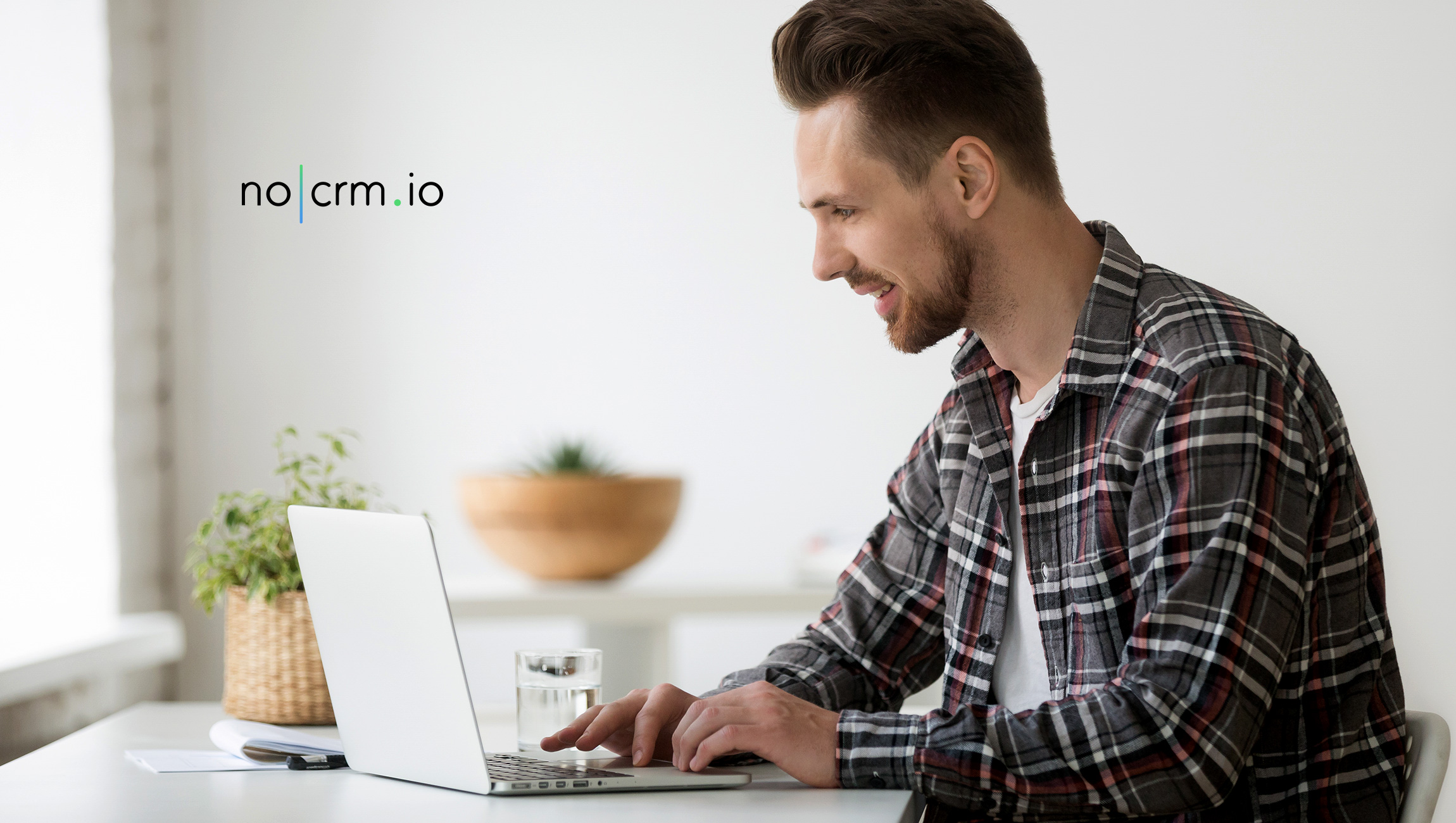 The French Startup noCRM.io whom already make up nearly 70% of its revenues internationally hopes to increase this even further with local language versions of the app in Italian, German and Russian as well as opening office in New York to strengthen its North American activities

noCRM.io the lead management and sales prospecting software, designed to ease up sales teams’ workload and bring a smile back to their managers’ faces, officially announced the opening of four new offices in New York, Milan, Berlin and Moscow to support its international expansion. The noCRM.io app is now also available in Italian, German and Russian. These actions will allow noCRM.io to expand their international user base and concentrate its focus on these markets with high growth potential.

“Since our launch, we have seen strong interest in our app worldwide. With the opening of the new offices and the availability of the app in local languages, we look forward to rapidly increasing our user base in Italy, Germany and Russia and further developing our position in the US market,” said Sunny Paris, CEO and founder noCRM.io.

Office Openings Mark Another Milestone for the French Startup

Since its launch in 2014, noCRM.io has grown exponentially with nearly 10,000 users of which 70% are outside its French home market. These users are primarily sales teams from small and medium businesses looking for an easy and efficient way to manage leads and sales prospecting activities.

This new development is also the moment to take stock of a list of recent milestones which have marked the rise of the French success story:

“2019 promises to be another year of exciting growth for noCRM.io. Our overall ambition is for noCRM.io to become the go-to lead management and prospecting software for small and medium businesses worldwide.” said Paris.

Aivo Gave 3.5 Million Hours Back to People During 2018 with Its AI Technology