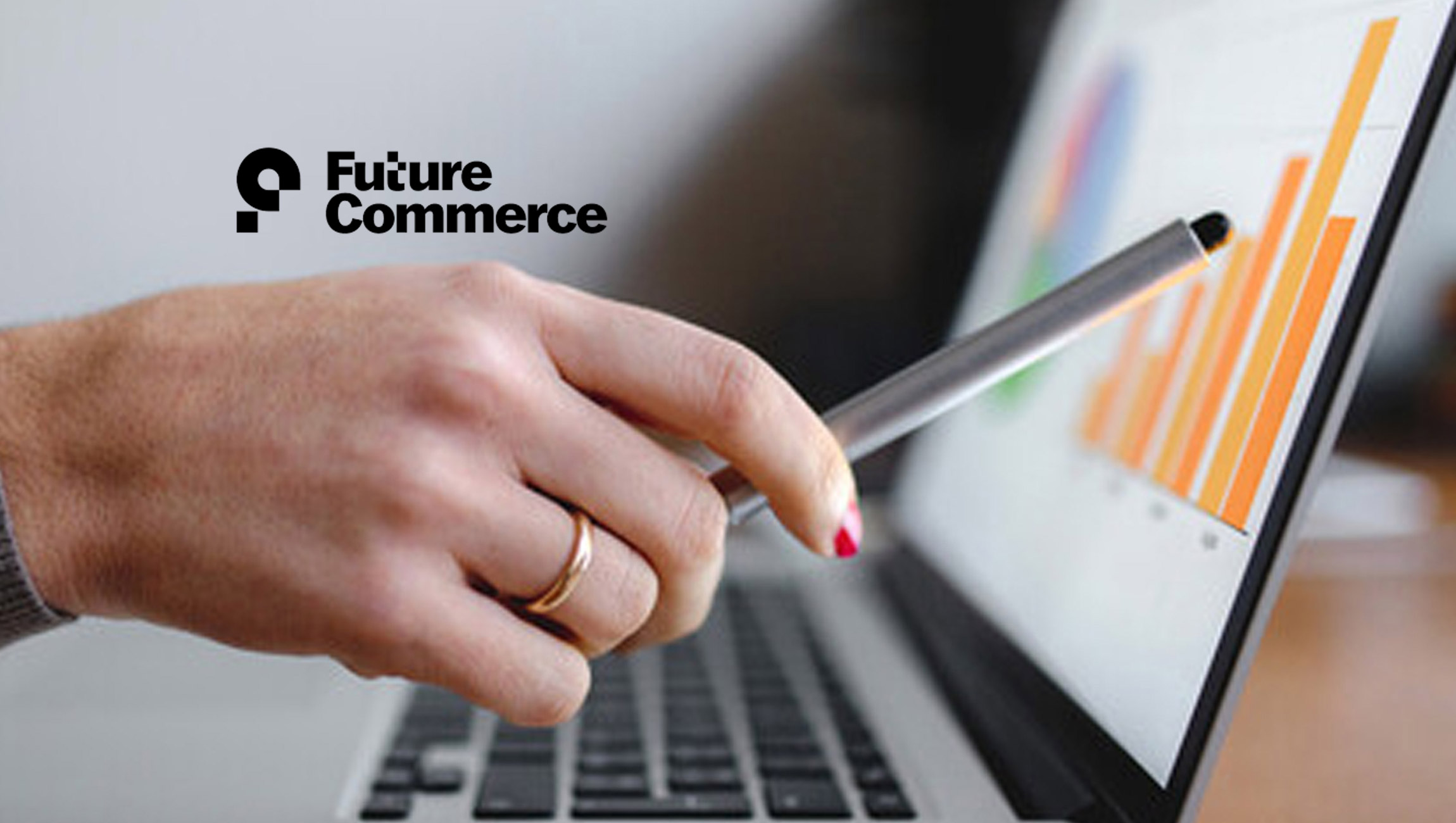 Sacraments of commerce, brands as cults, and trolls are the winners of the culture wars.

Future Commerce, the media company that offers strategic advice to retailers seeking to take their businesses to the next level, released the latest edition of its annual survey and report, VISIONS 2022. This year’s report analyzes insights collected from 1,000 consumers across the US from May 5-12th, 2022 and looks at the three areas where the greatest shifts are occurring: consumer, culture and modernity.

The report uncovers eight key themes for brands to be aware of, among them include:

Consumers see little functional difference between eCommerce sites that have comparable offerings. The majority — 64% — agree it’s rare to come across a website that feels unique or has unexpected functionality. We’re living in a world where eCommerce is boring. How did we get this way? Look no further than technology. The SaaS era and cloud platforms limit the quantity and quality of decisions that marketers and technologists can make. Their only way to stand out is to become exceptional at selling, or deliver quality products. But there’s hope: Dork Mode — the anti-design pattern — can turn off the mundane and engage the unexpected.

Celebration of Insincerity: Trolls are Winning the Culture War

Social media is a place where people want the world to think that they’re better people than they actually are. One in three respondents say they frequently post images of things they don’t own on social media to make their lives look more interesting/appealing, and 50% are more likely to post than to donate to the Green New Deal/Climate Change, Blue Lives Matter, Blood:Water, or Defund the Police.

What’s more, 70% agree that “everyone” posts/shares things online that they wouldn’t in real life. The implication of these views? Internet culture dictates that spectators lose and participants win, but there’s a catch: highly nuanced ideas must be boiled down to a meme. Algorithmic timelines make matters worse, as AI indexes engagement over enlightenment. Meme culture, hype culture, reply-guys, and online hero worship are symptomatic of a broader problem — we live in a post-sincere world.

In commerce, the ones hitting the high notes are the brands catering their voices to specific channels — e.g. the NFL (and its teams) rebranded their TikTok accounts in solidarity with creator Emily Zugay’s sarcastic redesigns, replete with intentional misspellings. These brands are winning favor with consumers, as 58% say they “love” when brands have an irreverent tone in ads.

Sacraments of Commerce: Brands as the New Religion

As a society we’re more secular, yet our need for identity, community, meaning and collective purpose are still with us (44% of all survey respondents said they’ve become more superstitious, and 89% of consumers say they’ve started — and maintained — some new rituals since the pandemic began in 2020).

For many, commerce is filling the spiritual void. At the top is our new God: AI. Algorithms bestow blessings and inflict punishment based on a reality that AI manipulates. Brand engagements are secular sacraments, which makes sense now that people have become brands, while brands are personified as corporations endowed with liberties. Meanwhile, brands fill the gap that religion has left behind, nurturing their cult fans.

“We’re in the midst of the greatest technological shift in a generation. The town square is now fully digitized, our every interaction is quantified and commerce stands at the center of it all. VISIONS isn’t a trends report as much as a recognition of the underlying psychological and philosophical ideas that are shaping the world around us,” explains Phillip Jackson, Future Commerce Co-Founder.

In addition to this report, Future Commerce will launch a 16-episode podcast and video series, exploring the underlying psychological and philosophical ideas that are shaping the world around us. It will welcome influential guests and industry leaders such as Mike Edmonds, VP Commerce at Microsoft, Elise DeCamp, Founder of Toki NFT, Miya Knights, retail technology author, and many more to discuss the practical application of the insights found within the report.

Veeam Announces Veeam Backup for Salesforce on Salesforce AppExchange, the…

OneRail Raises $33 Million in Series B Funding to Transform…

ShipEngine Partners With GoDaddy to…