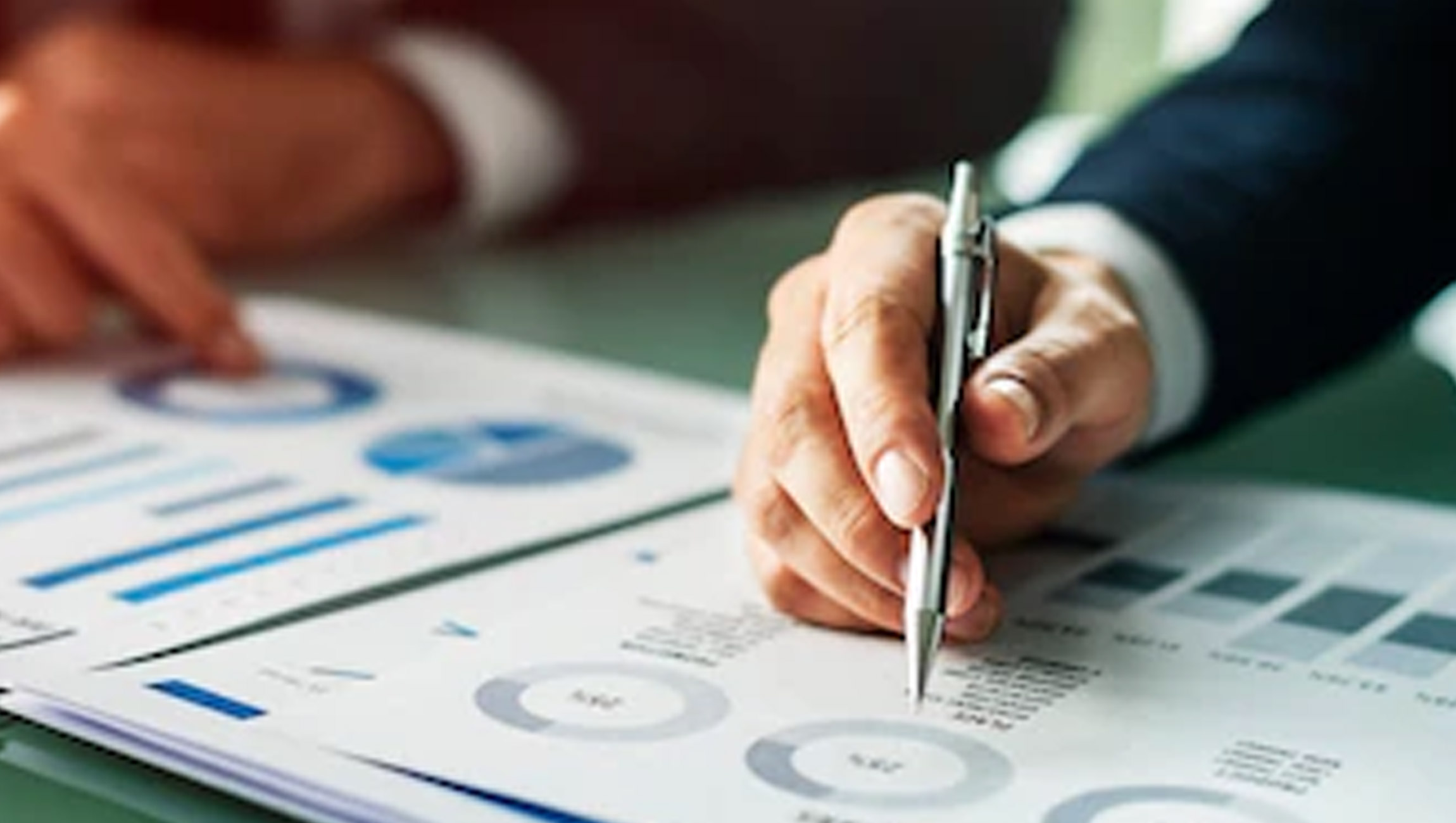 The lack of compatibilities between disparate digital platforms is slowing the adoption, however, early adopters are gaining competitive advantages

CargoX, the global blockchain company leading the world on the digital transfer of trade documents, has identified three key factors preventing the widespread adoption of digital trade document transfers across the supply chain.

Results from a survey of 400 logistics executives and supply chain experts, pointed to three key obstacles to the takeup of the digitization of trade documents (1) Limited awareness of the benefits or the workings of the technology, (2) Frustration at the lack of an integrated platform between disparate digital platforms, and (3) Fears of cybersecurity breaches

Key findings from the survey include the following:

— 46% of respondents were optimistic about digitization being able to improve operational efficiencies, while 40% doubted the technology.
— 43% said they would not be willing to adopt the technology until they knew exactly what they were signing up for.
— 45% of respondents reported issues of interoperability and difficulties collaborating with other digitally forward-thinking companies.
— 32% saw the lack of an integrated platform as an obstacle to adoption, while 27% said legislative, regulatory and compliance-related issues were compelling reasons preventing them from using the technology.
— Over 33% claimed that their primary issue was a lack of guidance on commencing the transition process.

“Across the survey, the line of thought that resonated with a significant part of the respondents was the lack of knowledge about the electronic trade documentation process. Over half the respondents mentioned this as a primary reason hindering mass adoption,” said Stefan Kukman, CEO of CargoX.

Highlighting the reluctance by some segments of the logistics industry to enter the 21st century, 15% of respondents said that their companies ran completely off paper documents, while 1/3 of the companies surveyed said they had digitized between 10%-40% of their trade documentation, while a total of 30% of respondents said this figure was above 60%.

“For businesses, being early adopters and willing participants in an electronic trade document transfer network will immensely help their operations. Besides freeing them from holding onto paper documents, it greatly enhances transaction speeds by cutting document delivery times from days to minutes,” said Kukman.

In Egyptian seaports, for example, the benefits from the adoption of blockchain technology include a reduction in the average cargo release time from 29 days to 9 days and a notable reduction in container demurrage and storage fees. Compliance costs for shippers in the maritime sector have also been slashed from more than USD$600 to USD$165, or less as a consequence of the move onto the blockchain.