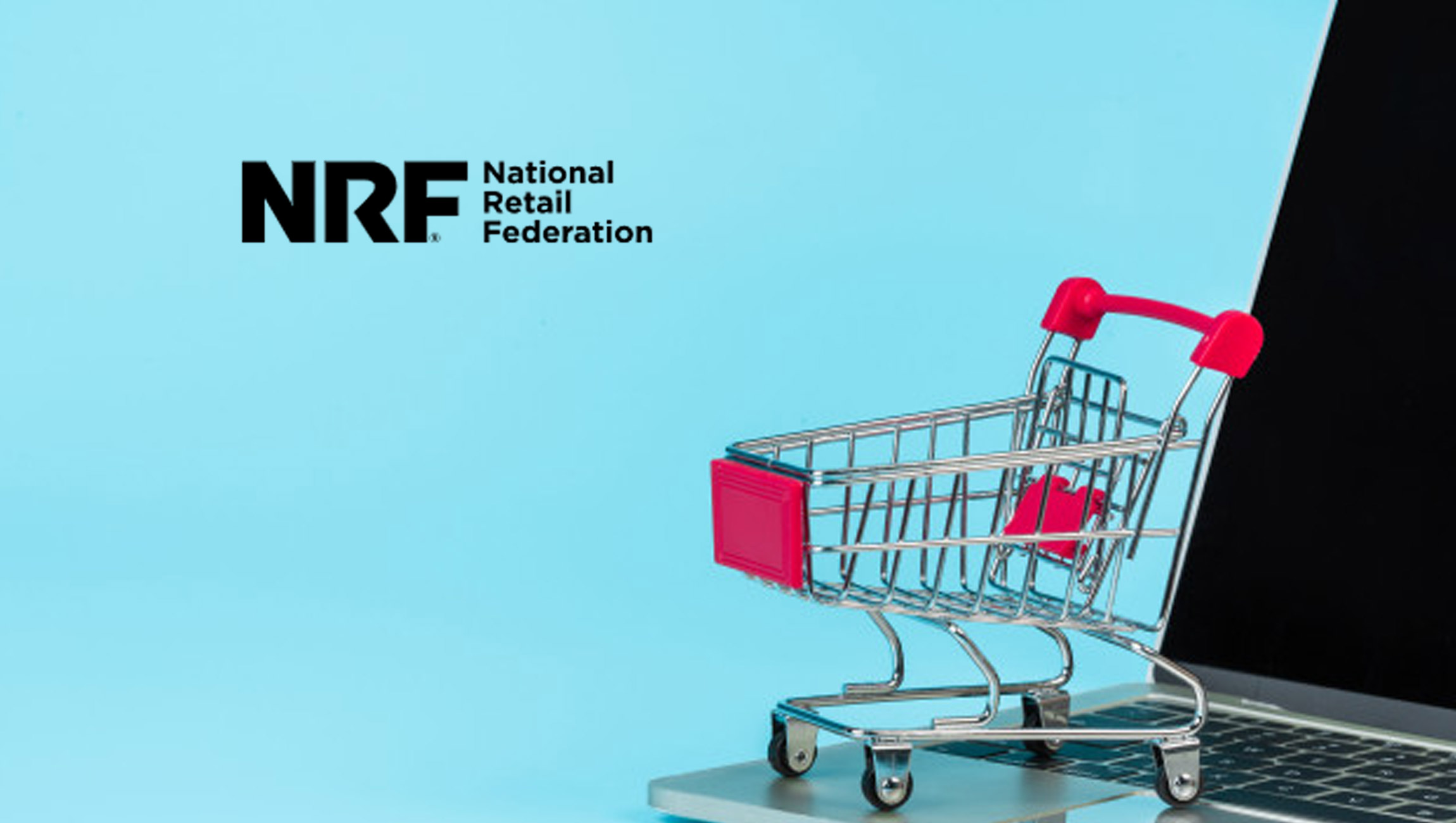 Retail sales rebounded with huge gains in March as government checks fattened consumers’ bank accounts and more vaccination against COVID-19 made it easier for shoppers to get out of the house and lead the acceleration of the U.S. economy, the National Retail Federation said today.

“The dramatic increase of nearly 18 percent in March retail sales over the same period last year confirms that a confident consumer is driving the economic rebound, and that should continue through the remainder of 2021,” NRF President and CEO Matthew Shay said. “American households are clearly feeling the full effect of additional fiscal stimulus, gains in the job market and the reopening of the economy. Although there have been some recent issues related to vaccines, consumer confidence remains high and an optimistic outlook for the future continues to grow. Retailers remain committed, transparent and emphatic about prioritizing customer and employee safety as they welcome shoppers back into their stores this spring.”

“Today’s data confirms reports that people are going out and spending and that in-store traffic has picked up,” NRF Chief Economist Jack Kleinhenz said. “After a disappointing February, there was a perfect alignment of factors supporting a surge in shopping in March. Further reopening of the economy was encouraged by economic stimulus payments, the public health situation improved with more vaccinations, employment grew and there was seasonal activity around Passover, Easter and spring break. Even with some stimulus money going to savings, consumers’ finances are healthy, and they are willing to spend. Retail sales supported by rigorous fiscal and monetary policy continue to be a bright spot in the economy and have provided momentum during this awful pandemic.”

The U.S. Census Bureau today said overall retail sales in March were up 9.8 percent seasonally adjusted from February and up 27.7 percent year-over-year. That compares with a monthly decrease of 2.7 percent and a yearly gain of 6.7 percent in February. Despite occasional month-over-month declines, sales have grown year-over-year every month since June 2020, according to Census data.

March retail sales increased across the board on a month-over-month basis and in every category except grocery on a year-over-year basis. The year-over-year comparisons were dramatic in some categories – clothing store sales more than doubled – but were skewed because most stores were ordered closed in mid-March last year because of the pandemic. Grocery stores – the only category to show a year-over-year decline – were among the few retailers allowed to remain open.

Specifics from key retail sectors include:

March’s gains come as NRF is forecasting that 2021 retail sales will increase between 6.5 percent and 8.2 percent over 2020, for a total between $4.33 trillion and $4.4 trillion. Retail sales during 2020 increased 6.6 percent despite the pandemic, beating the previous record growth rate of 6.3 percent in 2004.