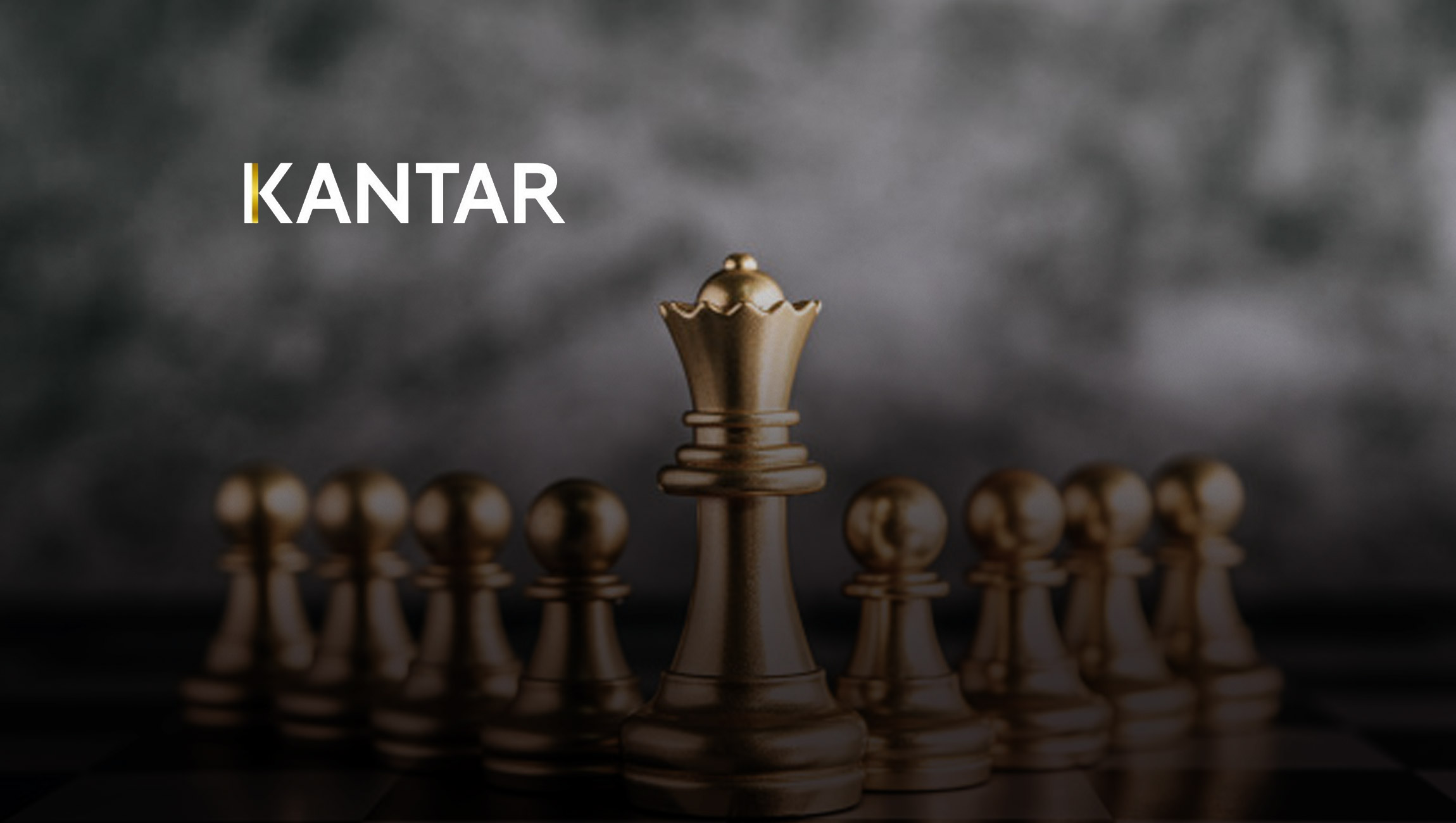 Kantar, the world’s leading marketing insights and consulting company, announced two strategically important hires in the UK. These additions to the senior leadership team in the UK will be instrumental in driving Kantar’s ambitious growth agenda. Chris Morley is appointed as Managing Director, UK, Ireland, and USA, for the Worldpanel division. Dom Boyd joins as Managing Director, Offer for the UK Insights division.

Bart Michels, Kantar UK Country Leader noted: “Chris and Dom join us to take up leadership roles for two of our largest business units, in our second largest Kantar market, the UK. As part of our overall growth plan, they will drive the growth of Worldpanel Plus and Holistic Brand Guidance – two strategically important offers for our clients. It’s great to be able to attract such market leading talent to the Kantar UK business to add to our enviable insights, data and consulting offer.”

Chris succeeds Tim Kidd, who is retiring after more than a decade in the role and 27 years at Kantar. Chris’s priority coming into the role will be further developing Worldpanel Plus – Kantar’s smartphone-enabled shopper panel and the UK’s largest live community of shoppers.

Prior to joining Kantar, Chris spent 17 years with Nielsen in various leadership positions around the world. He started his career at IRI UK, where his responsibilities included the leadership of a joint Unilever account with Worldpanel. Having then moved to Nielsen in 2002, Chris took up senior roles in Australia, Vietnam and China. He spent nearly a decade in the Asia Pacific region before returning to the UK as Group MD. After leading the turnaround of the UK business, Chris went on to deliver success as the President, Western Europe, and then President, Nielsen USA, with responsibility for in excess of $1 billion revenue in both roles.

Dom’s role will focus on helping the teams blend the best of Kantar’s knowledge and data for the benefit of its clients, and to ensure that Kantar’s offer is always cutting edge. He will report into Amy Cashman, co-CEO of the Insights division.

Dom is former APG Chair and recent Chief Strategy Officer at Publicis Poke, where he moved after 10 years at adamandeveDDB as Group Head of Strategy leading new business and creating award-winning campaigns for the likes of VW, John Lewis, Aviva and Mulberry. He also worked closely with Les Binet to help it win IPA Effectiveness Agency of the Year 2016 & IPA Effectiveness Grand Prix winner in 2016 & 2014. A passionate behavioural economics & CX practitioner, he’s also a regular awards judge and industry writer who was recently editor of Admap / WARC’s ‘Winning in the CX age’ issue.

How eCommerce Brands Are Using the Metaverse to Drive Impact