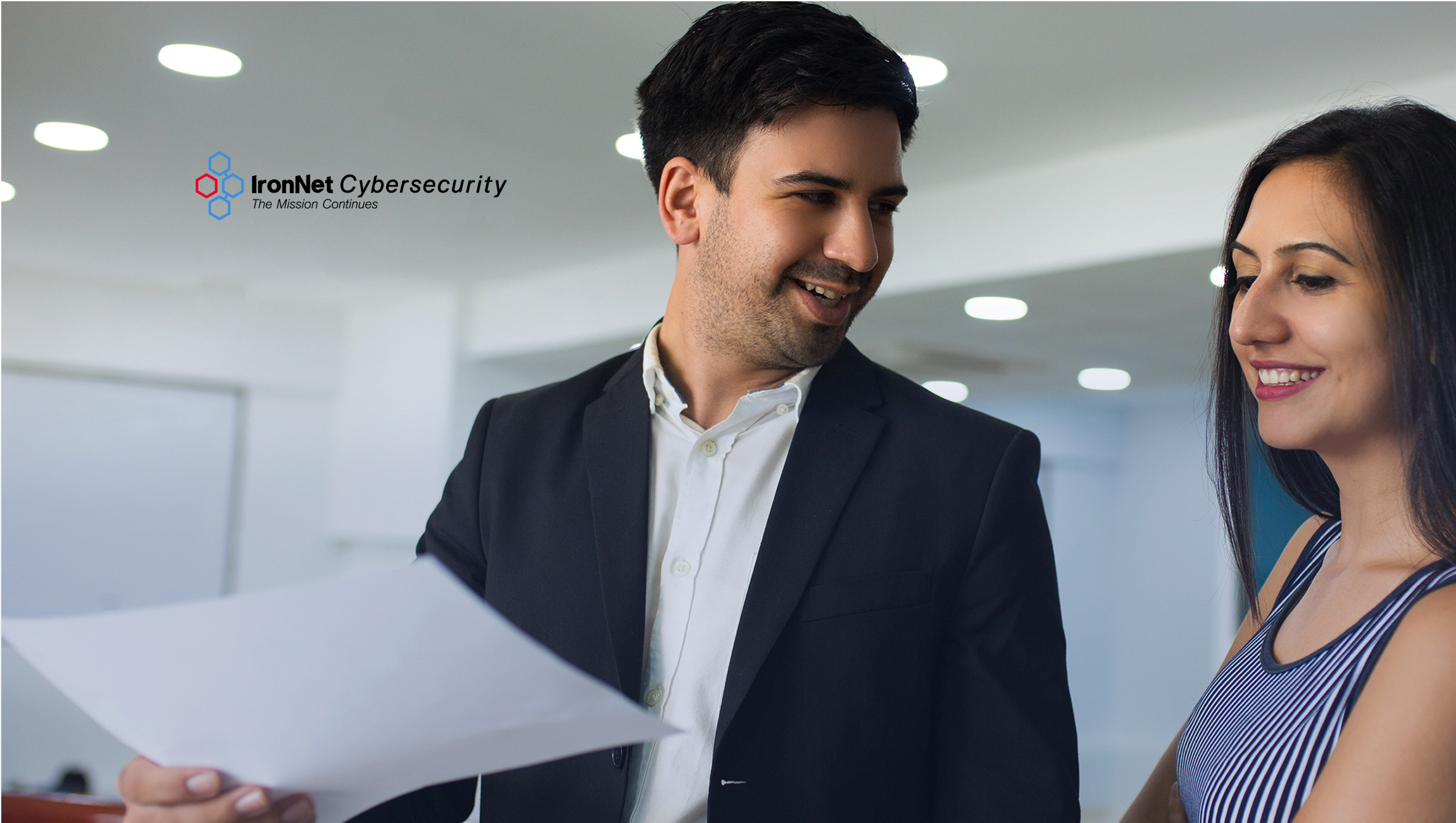 “Sean brings extensive cybersecurity knowledge and a long history of working with customers to solve their most significant cyber challenges,” said Welch. “Sean’s proven ability to scale revenue growth will help IronNet accelerate our mission to work with enterprises, industries and governments to identify previously undetected threats and collectively defend against the most advanced cyber campaigns launched by well-funded cyber adversaries and criminals.”

“Sean’s appointment will allow us to leverage the significant wins IronNet has achieved in the last year to rapidly expand across the globe,” said Gen. Alexander. “Sean has proven throughout his career to be someone that can be counted on to deliver, and his leadership will be a valuable asset to IronNet.”

“In my 20-year career working with customers, it is clear that the speed of detection is critical to helping customers stop cyber breaches,” said Foster. “To keep up with the most advanced cyber adversaries, companies need high-end behavioral detection that can operate at massive scale and leverage the knowledge of industry peers to deliver real collective defense capabilities. IronNet delivers exactly that product and I am excited to be working with the team to rapidly scale our growth both domestically and abroad.”

Most recently Foster served as the CRO for Forcepoint where he was responsible for sales, sales operations, sales engineering, professional services and channel. Prior to that, Foster spent three years as Vice President of Global Sales for HPE Security where he was directly responsible for all products and services in the HP Enterprise Security portfolio, totaling $1.2 billion in revenue. Prior to HPE, Sean enjoyed a 15-year career with Symantec that included various positions, culminating in his role as Vice President of Americas Emerging Sales Solutions.

“IronNet is building a product that is defining how enterprises use behavioral detection techniques to identify and mitigate targeted cyber-attacks across supply chains and industries,” said Ted Schlein, Partner at Kleiner Perkins and member of IronNet’s Board of Directors. “Sean’s track record of building world class, high performance sales team makes him the ideal executive to execute on IronNet’s mission of helping customers and their governments collectively defend against the most advanced cyber threats.”

“IronNet’s platform takes the deep tradecraft knowledge of our nation’s best cyber offense and defensive operators and puts in a product that can defend the private sector at speed and scale,” said former Director of National Intelligence Mike McConnell, a member of IronNet’s Board of Directors. “Sean Foster’s hiring will help IronNet work with a greater number of customers and partners to bring this capability to bear for critical infrastructure enterprises and key industries across the globe.”

These new innovations, along with many others, have led to IronNet’s expansion with its customer base both domestically and internationally, including key companies in financial services, energy, healthcare, and telecommunications sectors, and integration of new participants in new sectors into IronNet’s industry-leading IronDome collective defense threat sharing capability.

In addition, key market watchers highlighted IronNet’s success with a range of industry accolades including:

Brainshark Named a Leader in The Aragon Research Tech Spectrum for Sales Coaching and Learning, 2019