AWS, Alibaba and Microsoft Lead the APAC Cloud Market; Tencent, Google and Baidu are in the Chasing Pack 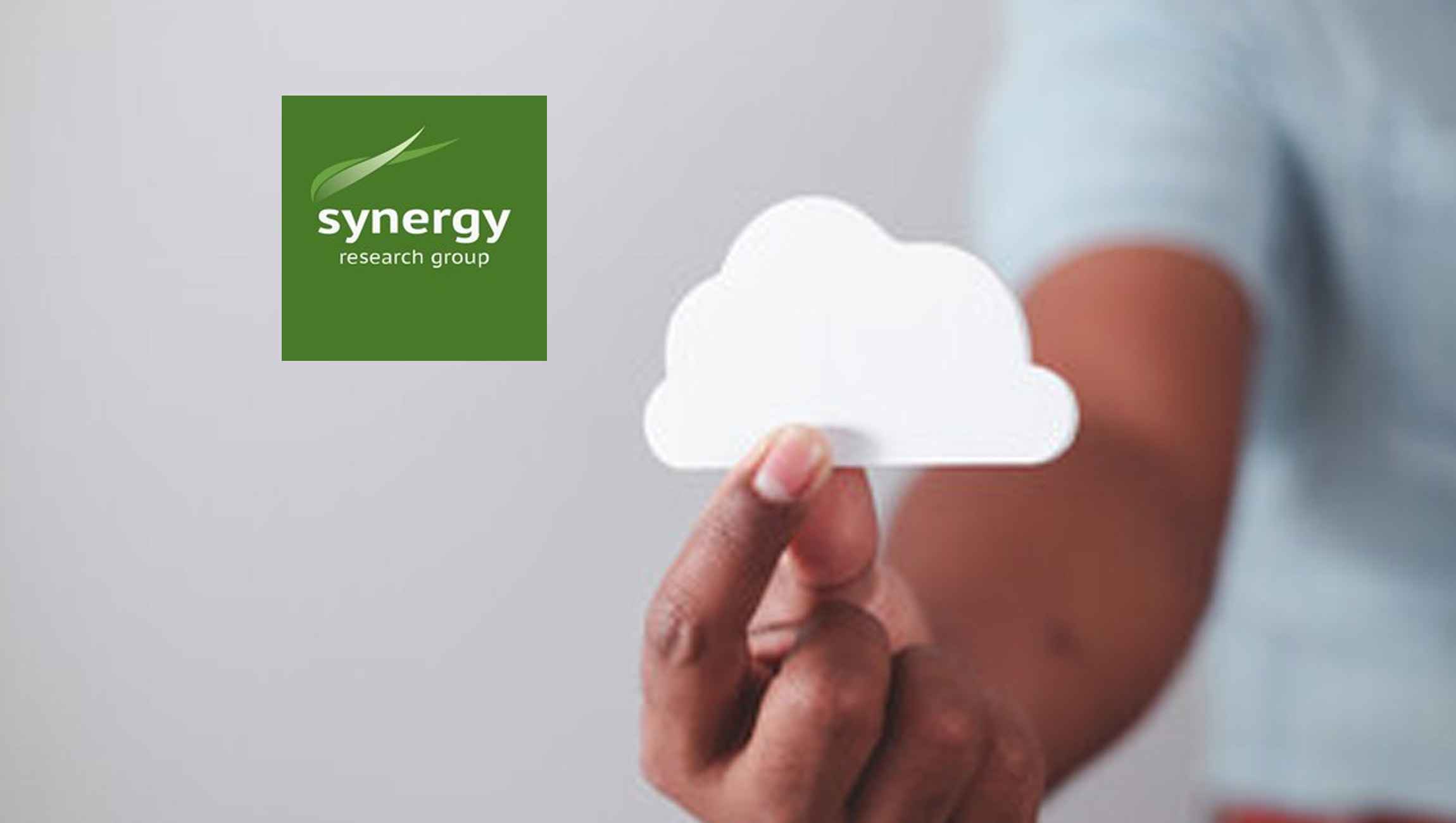 New Q4 data from Synergy Research Group shows that Amazon (AWS), Alibaba and Microsoft are clear leaders in the APAC region cloud market, based on quarterly revenues. Amazon is the frontrunner in four of the five APAC sub-regions, which puts it well ahead of its regional rivals, while Alibaba has a strong lead in China and is also well placed in the rest of East Asia, South & Southeast Asia and Oceania. Microsoft is now ranked second in four of the sub-regions and is placed third in the overall APAC region. The rest of the top-ranked cloud providers are either global players with a position in multiple markets – Google, NTT and IBM – or companies with a strong position in their home markets. Beyond Alibaba the next eight cloud providers in China are all local companies, with Tencent, Baidu, China Telecom, Huawei and China Unicom being the next biggest. Meanwhile Fujitsu is well placed in Japan, Naver and KT feature heavily in South Korea, and Telstra is a challenger in the Australian market. Other cloud providers in the APAC top 20 include JD Cloud, Kingsoft, Oracle, Salesforce, Sinnet and Singtel.

APAC revenues from cloud infrastructure services reached almost $17 billion in Q4 and are growing at over 40% per year. Public IaaS is by far the largest segment in the region, followed by public PaaS and managed private cloud services. Public PaaS has the highest growth rate in the quarter, thanks to particularly strong growth in database and IoT-oriented services. The APAC region now accounts for a third of the worldwide market and continues to grow much more rapidly than either the North American or EMEA regional markets. While all APAC sub-regions are growing strongly, it is South & Southeast Asia that has the highest growth rate, thanks in large part to India. China is by far the largest country market in the region followed by Japan, India, South Korea, Australia and Hong Kong.

“China remains a unique market that is dominated by local companies, while in the rest of the APAC region there is strong competition between the global cloud providers, with some local companies also challenging for business in their home countries,” said John Dinsdale, a Chief Analyst at Synergy Research Group. “The challenge for local players is that in most respects cloud is a truly global market, requiring global presence, leading edge technology, strong brand name and credibility, extremely deep pockets and a long-term focus. While local cloud companies or smaller regional players can continue to grow revenues by maintaining a tight focus on their home markets or on well-defined user groups or use applications, the leading global cloud providers will continue to aggressively grow both their geographic footprint and their international revenues.”