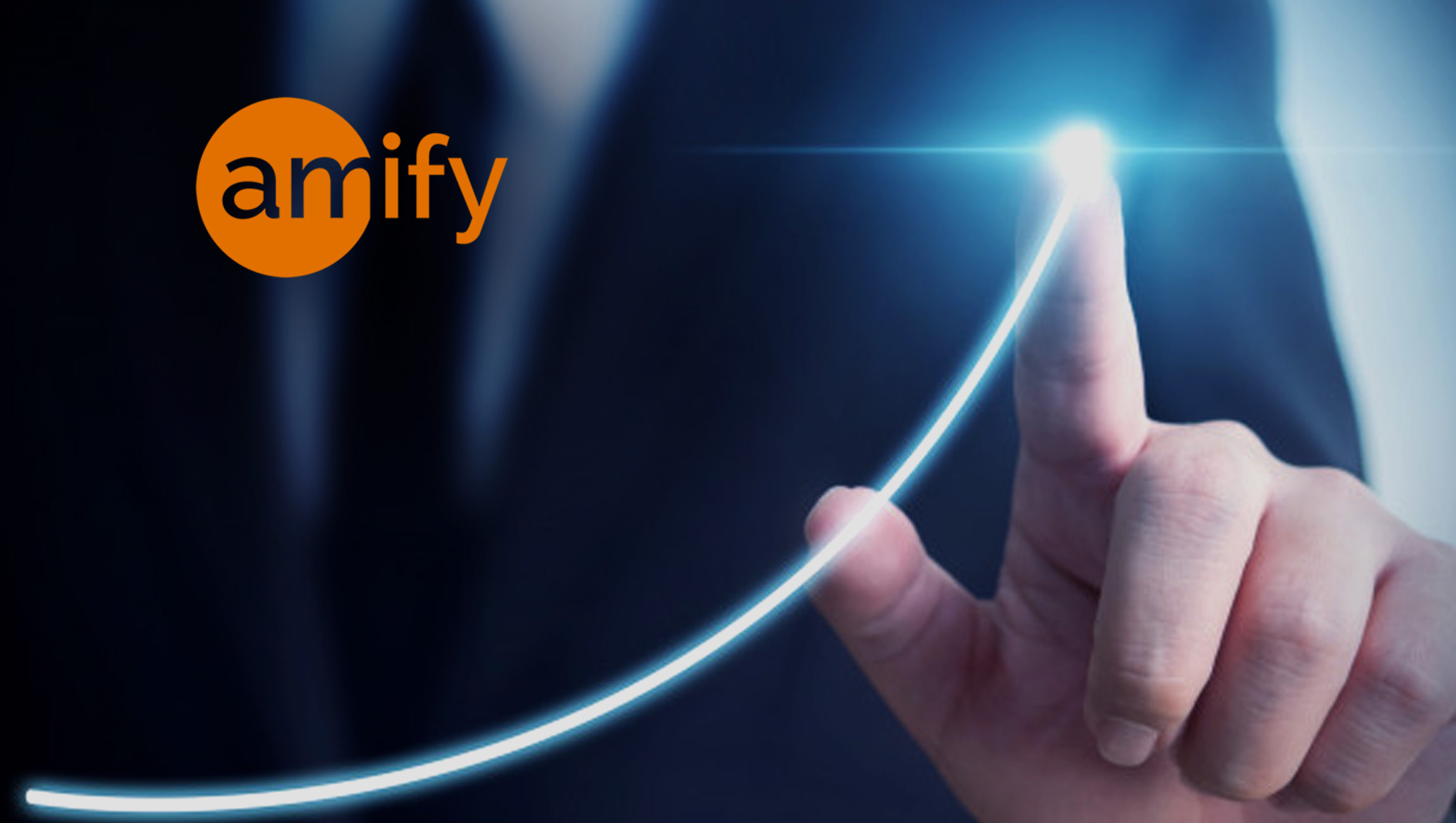 Amify, a full-service strategy, operations, and management partner for brands seeking to maximize sales and optimize their presence on Amazon, announced it has established a second headquarters in Cincinnati. The company also announced it has hired Sean Lee as VP of Marketing and Jana Roszkowski as VP of Client Success who will jointly lead Amify’s Cincinnati office.

“Amify is making a strategic decision to expand to Cincinnati”

Following the strategic relocation of its North American headquarters to Arlington’s Crystal City, just blocks from the future site of Amazon’s HQ2, Amify has established a second office in Cincinnati. The city is a branding and marketing hotbed, whose Cincinnati/Northern Kentucky Airport (CVG) is the site of Amazon’s future $1.5 billion Prime Air Hub.

The new office, in Cincinnati’s historic East Walnut Hills, places Amify in an up-and-coming neighborhood in a city known for marketing, advertising and agency talent. Based in a converted firehouse at 1700 Madison Road, the new office balances late-1800’s exposed brick architecture with a modern office aesthetic. The creative and collaborative space will attract top talent to support growth in Cincinnati, and serve as a centrally-located hub to host clients for Amazon strategy sessions.

Amify has worked with REDI Cincinnati and JobsOhio to establish its new Cincinnati location and plans to add 90 new jobs totaling more than $8 million in new payroll. The State of Ohio approved a Job Creation Tax Credit of 1.916% over six years for the project.

“Amify’s second headquarters is an exciting addition to the Cincinnati region,” said Kimm Lauterbach, president and CEO of REDI Cincinnati. “Amify will play a pivotal role in helping to build on the growing ecosystem of tech companies within the region, which is being influenced by Amazon’s Prime Air Cargo Hub. We look forward to supporting Amify as the company helps position others for success, offering its expertise and finding ways to strategically take advantage of the hub’s presence for growth.”

In addition to the new office, Amify has a warehouse in Hebron, Kentucky, minutes from CVG.

“Cincinnati is an amazing city, poised for major growth over the next several years, and a key strategic location for us,” said Amify CEO Ethan McAfee. “Procter & Gamble (P&G), Kroger, Macy’s and other area companies have made Cincinnati a rich source for marketing and client success talent. We intend to tap this impressive talent pool as we ramp up our operations.”

“Amify is making a strategic decision to expand to Cincinnati,” said Lee. “As someone who has spent years living, working, and hiring in Cincinnati, I can attest first hand to the volume and caliber of the branding and marketing talent that resides here. I look forward to working with Jana to take advantage of the regional brain trust and add more marketing, advertising, and client success talent to our growing team.”

“Amazon has become a powerful platform for consumer brands, and Amify is a key player in helping them unlock their Amazon potential,” said Jana. “I’m excited to join the Amify team, and I look forward to working with our clients to help them define their strategy to optimize sales and profitability on Amazon.”

Both Jana and Sean will be located in Amify’s Cincinnati office and report to Chief Marketing Officer Andy Cipra. Jana and Sean’s hiring further rounds out Amify’s executive team, following the addition of the company’s Chief Technology Officer and Chief People Officer announced in September.

10 ABM Stats at Your Fingertips

Qualys Appoints Bill Berutti to its Board of Directors

Autobooks Named as Top Detroit Startup to Watch in 2022…

The New Era of Black Friday is More than…

CoasterStone Soaks Up the Benefits of…