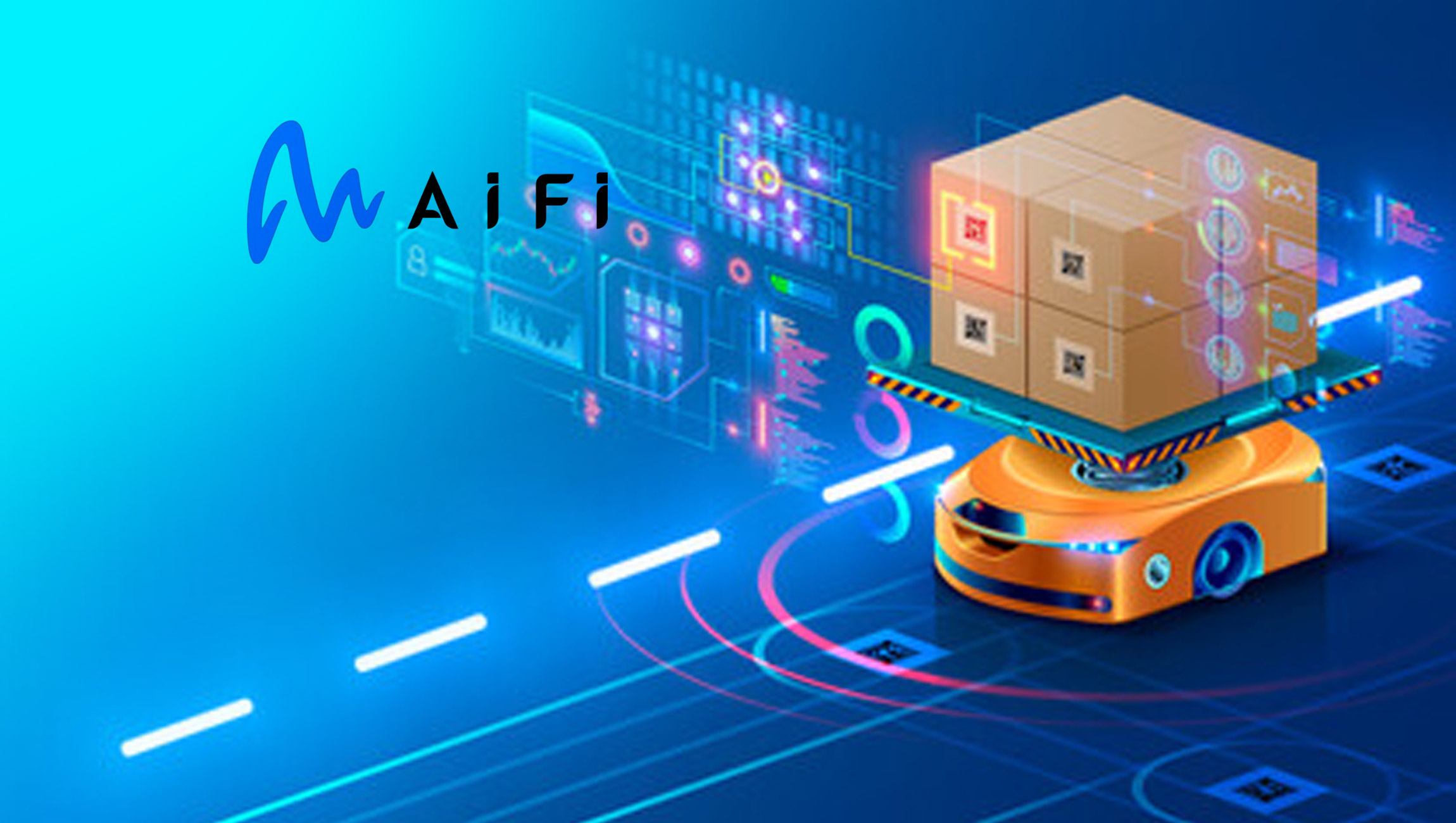 AiFi has now deployed the largest network of autonomous stores and continues to scale with notable technology partners Microsoft and Verizon Business across an array of verticals such as grocery stores, universities, and sports venues

This year, AiFi set a new benchmark for autonomous retail by increasing its speed of deployment to two stores per week, surpassing the industry standard that requires multiple months to launch a single store. AiFi showcased this breakthrough rate of deployment by opening 50 computer vision-powered stores with Żabka, Poland’s largest convenience store chain, in the span of a few months.

“The biggest challenge that tech providers in our space are experiencing is scalability, or in other words, figuring out how to meet the needs of each individual retailer and their respective customer base, while successfully deploying these autonomous stores at a rate that meets the fast-growing demand we’re seeing.We are the only company that can deploy an autonomous store in less than a week within a vast range of venues and store formats,” said João Diogo Falcão, Chief Technology Officer at AiFi. “We are incredibly proud to share that we now have 80 stores open, more than double the number of Amazon Go stores, which showcases our unique ability to share our computer vision-powered solution with retailers looking to be at the forefront of tech innovation.”

AiFi first began working with Microsoft in November of 2021 through Microsoft for StartUps, a global program dedicated to accelerating the trajectory of high-potential startups to enable growth at scale. After experiencing AiFi’s ability to grow with customers, as well as support various store formats and sizes, the two companies deepened the relationship further with AiFi recently establishing itself as a Microsoft global independent software vendor (ISV) partner. AiFi’s autonomous stores solutions run on Microsoft Azure, and the company is currently the only Microsoft partner providing computer vision-powered autonomous retail. This partnership will help bolster AiFi’s global expansion as it continues to scale its solution via new store formats, venues, and locations.

“AiFi helps retailers across the globe eliminate long lines and the need for check out through frictionless technology running on Microsoft Azure,” said Shelley Bransten, corporate vice president, Global Retail & Consumer Goods Industries, Microsoft. “AiFi has scaled its solution to top retailers worldwide, allowing them to delight customers with an enhanced in-store experience, optimize operations and deploy autonomous stores to new locations at an unprecedented pace and scale. We’re proud to have AiFi as a Microsoft global partner.”

In 2022 alone, AiFi-powered stores have seen over 800,000 shoppers and processed close to 2.5 million unique items worldwide. As a company, AiFi has increased its employee headcount by 60% in the last year and now has 122 employees, touting 15 PhDs and previous experience from the world’s largest technology companies.

In addition to Microsoft, AiFi also partners with Verizon Business to leverage the fast speeds that 5G and Mobile Edge Computing (MEC) can bring to the shopper experience.

“We’ve partnered with AiFi to enable the autonomous shopping experience at major sporting events and venues,” said Massimo Peselli, senior vice president, global enterprise, Verizon Business. “The sports and entertainment industry is rapidly changing and this work with AiFi is the perfect use case to show that when you combine reliable, secure, high-speed connectivity with an innovative solution like AiFi’s autonomous store technology, a next-level shopping experience becomes available for fans and venue operators.”

Retailers have three options when they choose to partner with AiFi:

AiFi has deployed a diverse set of stores within venues such as sports stadiums, music festivals, college campuses, office buildings, grocery stores, convenience markets, and more. AiFi has plans to continue scalin with its current customers in order to bring frictionless, cashierless technology to customers around the world.