Adobe Survey Says That Voice and Screen Combined Are the Future 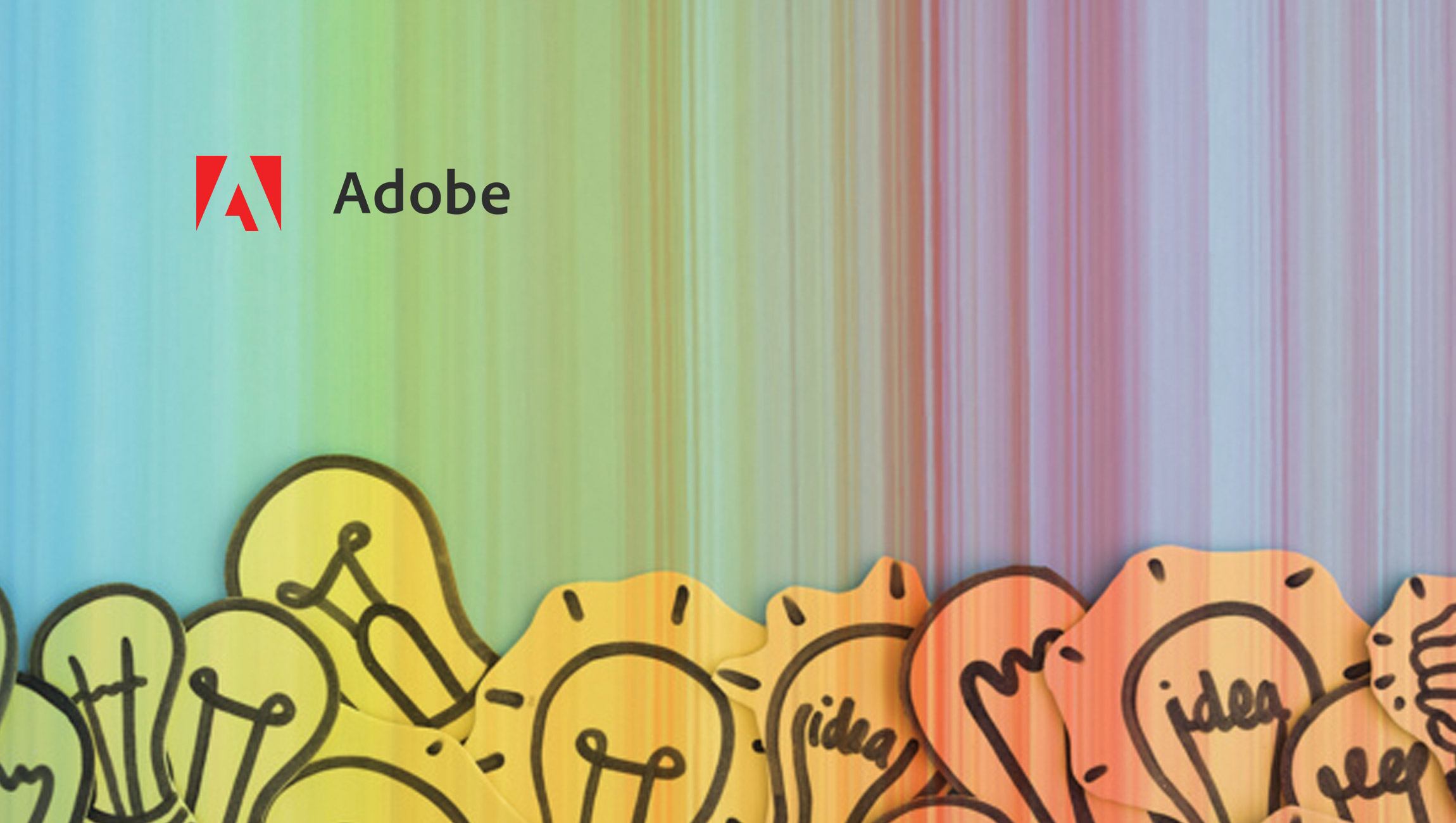 In May 2019, Adobe fielded a 10-min online survey to a representative sample of 1,000 adult voice tech users in the US. The results is released on 22 July 2019, timed with Voice Summit.

…but users say they would not typically use voice technology for more complex tasks like personal banking (61%) or booking travel (52%), highlighting an opportunity for designers to make these experiences more user-friendly and intuitive

71% say that sometimes when they use voice technology, they don’t know what to say next to get the results they need, and wish there were prompts they could use and 56% feel voice tech presents too many options and needs to be streamlined

70% of users are satisfied with voice technology’s ability to carry on conversations.

But unlike a fellow human, voice assistants often struggle to understand what’s asked of them:

» 50% of users called out voice recognition as one of the greatest challenges of using voice tech.

» On average, voice technology understands users and is accurate when given a command or asked a question only 69% of the time.

» 77% of users feel frustrated when they have to repeat commands to voice technology.

Nearly half of users (47%) said they sometimes feel awkward talking to a machine.

And when asked what capabilities or features would enhance current or future use of voice technology, only 37% cited a more natural, human-like voice.

Survey Said: The Future is Voice and Screens, Combined

However, the tasks voice technology is used for are largely transactional people cited “complexity of tasks” as the number one reason they would not use voice tech for activities like banking/personal finance, booking travel, shopping or ordering food.

But many would like to use voice technology for more complex tasks like booking a medical appointment (37%), requesting hotel amenities (31%) and grocery delivery (30%).