Acceleration of Online Shopping in 2020 Yielded Robust Growth Across Digital Channels in the First Quarter of This Year, Kenshoo Report Reveals 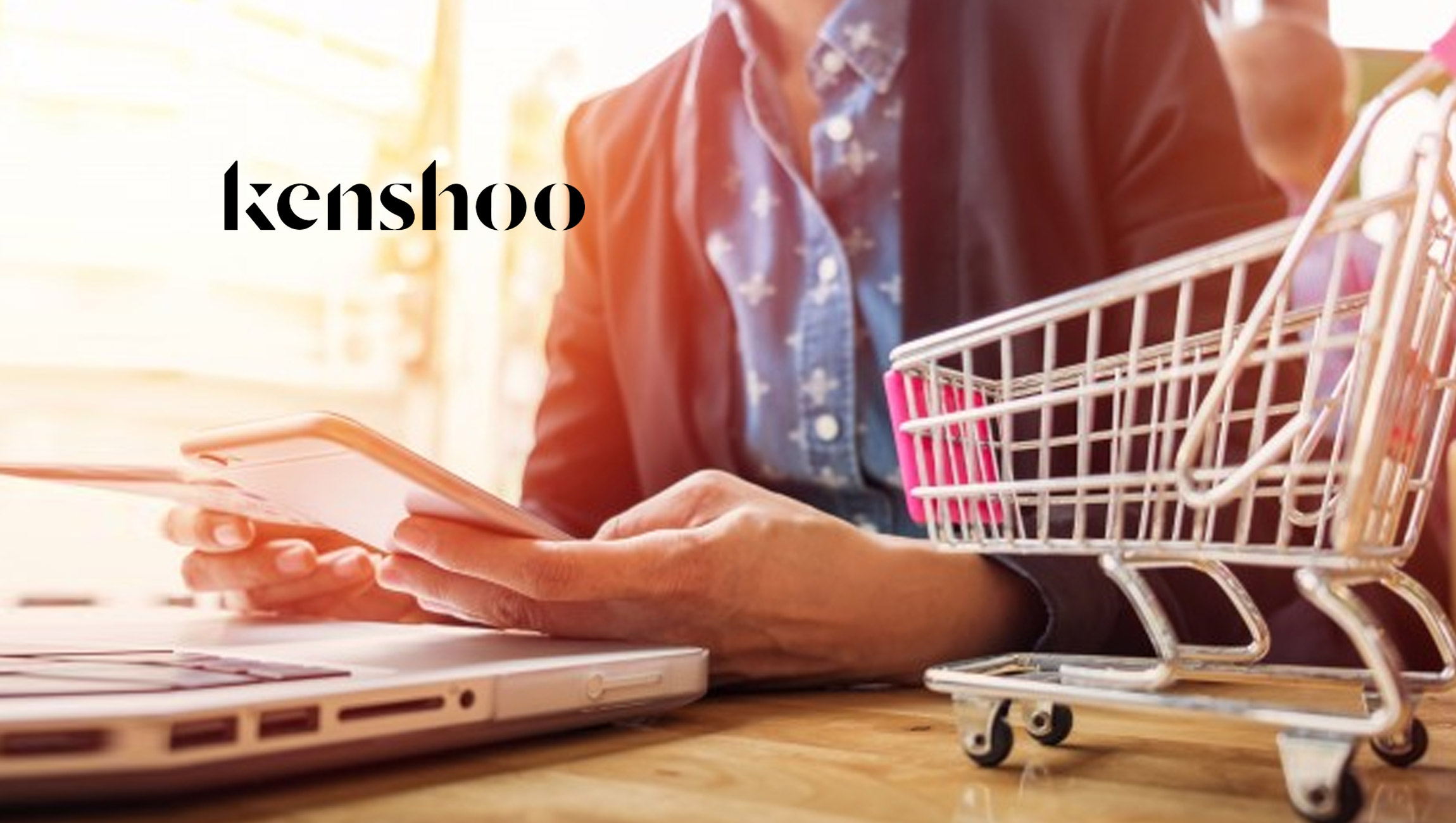 Paid search spending was buoyed by commerce advertisers, Retail Media grew with the expansion of publishers, and social media ad prices were a key factor in spending growth

Kenshoo, a global leader in marketing intelligence and activation technology, is releasing the Q1 2021 Digital Marketing Quarterly Trends Report, outlining the digital advertising trends that dominated the first quarter of 2021. The sustained popularity of online shopping pushed brands to continue investing heavily in support for their online channels, triggering growth in spending across Paid Search, Retail Media, and Social.

Retail Media Brings in New Players and Booming SpendingThe first quarter of 2021 proved to be strong for Retail Media spending with new players rolling out broader advertising capabilities for brands on their platforms. While still the dominant force, Amazon’s share of the larger Retail Media pie declined from 98% a year ago to 89%. Together, Instacart and Walmart comprised 11% of total spending in Q1 with Instacart at five percent and Walmart at six percent.

Cost-per-click has gone up compared to the same quarter last year (five percent) and clickthrough rates have seen an 11% decline.

The Commerce Halo Effect and Surge in Paid SearchThe online shopping boom created a halo effect; commerce advertisers grew Search budgets faster than the rest of the channel to match spending increases in Retail Media to bring customers to the ecommerce sites and convert interest into revenue. This was part of a perfect storm of conditions that drove record growth for Paid Search—up 46% year-over-year—and emphasized the impact of ecommerce growth beyond the point of sale.

Social Spending Jumped in Comparison to Q1 2020While there was the typical seasonal slowdown after the holidays, when looking at the numbers year-over-year, investment in social media advertising grew 32%. Impressions and clicks both increased by 13%, while the cost per thousand impressions (CPM) was up 17%. Two out of every three ad dollars on Facebook were allocated to Campaign Budget Optimization, with spending up in this segment more than twice as much as the overall Social channel at 77% year-over-year.

“The amount of money brands are putting into digital advertising  is surging, and this is a trend we believe will sustain as ecommerce continues to dominate,” comments Chris Costello, senior director of marketing research at Kenshoo. “The growth of Retail Media and its halo effect on Paid Search point to an increasingly interdependent relationship between digital touchpoints for commerce advertisers. In the months to come, more retailers will push to gain a piece of the advertising revenue pie, and both those retailers and the consumer brands that they sell will turn to adjacent channels to let customers know how to find them.”

Except where noted, only advertisers with 15 consecutive months of performance data are included and some additional outliers have been excluded. Ad spending and pricing have been translated to USD at the time the spending was incurred.

Inc. 5000 Ranks Connectbase as One of the Fastest-Growing Private Companies in…

HCL Technologies Certified Once Again as a Great Place to Work

Inc. 5000 Ranks Connectbase as One of the Fastest-Growing…

HCL Technologies Certified Once Again as a Great Place to…

HCL Technologies Certified Once Again as…