A Recession Is Coming: eCommerce 3.0 Companies Like StoreConnect Are Ready 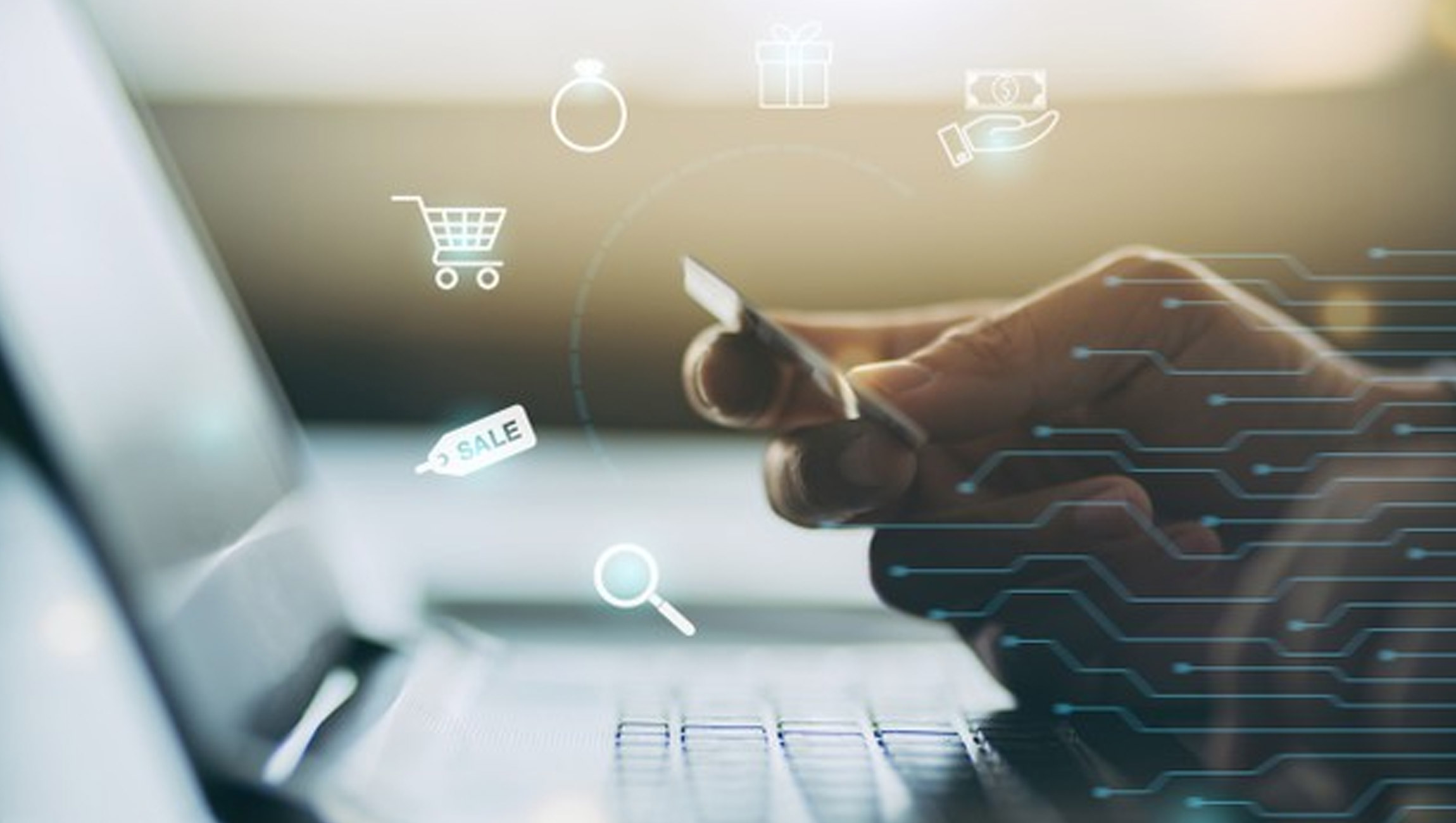 Predictions about a looming recession are everywhere, with many experts rating the likelihood of an economic downtown with the next year as “uncomfortably high and rising.”(1) If a recession happens, it will essentially halt the current level of inexpensive capital flowing to Default Dead startups. The safest bet for startups, according to Y Combinator, is to begin preparing for the worst by cutting their costs and extending their runway within the next 30 days with the goal of becoming default alive, i.e., achieving profitability with its current resources before running out of money.(2) Many major players in the tech industry such as Meta and Amazon have already begun preparing by announcing hiring freezes and layoffs.(3)

StoreConnect, a startup on a trajectory to be Default Alive, is poised to turn eCommerce 3.0 on its head by opening the floodgates for SMBs to compete globally with Goliaths. StoreConnect increases efficiency of Small to Medium businesses through its ecommerce 3.0, allowing SMBs to be more profitable, so they too can more easily weather any potential economic shifts.

For eCommerce, 3.0 was accelerated into existence by the catalyst of COVID. Last year saw annual retail eCommerce sales pass $4.9 trillion worldwide, and online sales are predicted to grow to more than $5.5 trillion by the end of 2022.(4) In 2021, there were anywhere between 12 to 24 million online shops, with more than 2.1 million online retail stores in the U.S. in 2021.(5) eCommerce 3.0 is now moving the industry into a decentralized model with a goal to return to individuals their own privacy.

StoreConnect has spent the past four years developing their technology to ensure they were a product market fit and would have sustainable growth. Over the last 12 months alone has signed up over 40 partner consulting companies to configure and install its service, building a broad foundation from which StoreConnect can continue to grow without requiring funding to maintain profitability, aka Default Alive.

Concerns on Wall Street and Main Street
Both investors and small businesses have serious concerns about the possibility of a recession happening soon. More than half of Wall Street’s investment and economic professionals think the Fed’s attempt to combat inflation by raising interest rates and running off the balance sheet will eventually cause a recession. Meanwhile, eight in 10 small business owners are convinced the U.S. economy will enter a recession this year.(6)

SMBs in the eCommerce space could benefit from a downturn in the economy because these companies offer greater efficiency in acquiring basic goods such as clothing, household durable goods, and basic daily necessities. By shopping online, no gasoline, time or energy is used to gain access to the goods, meaning eCommerce cuts out the middleman.

As a Default Alive technology company, StoreConnect offers eCommerce SMBs a fully featured multi-currency eCommerce platform including full hosting and content management system built on Salesforce, the global American cloud-based software company. Through this partnership, StoreConnect helps eCommerce businesses consolidate all their marketing, sales, and support channels into one system. The creation of this partner ecosystem helps the SMBs also achieve Default Alive status, so that they too can weather future recessions, pandemics, etc. StoreConnect is achieving this via increasing their SMB client’s efficiency.

Every other solution in StoreConnect’s price bracket and with their target client base consists of multiple systems that need to either be connected via an API or installed as separate packages and plugins creating additional cost in personnel to configure, monitor and maintain, a luxury most small businesses cannot afford, especially during the great resignation.

StoreConnect is experiencing rapid growth, as are the companies using it. Some companies say they are seeing a 35% uplift in revenue using StoreConnect — others can reallocate those funds to other projects.

“Companies are saving from $50K to $250K with a StoreConnect installation in terms of staffing and manpower savings, including reducing an overinflated tech stack,” CEO and Founder Mike Lindsaar says. “StoreConnect is the first SMB tech solution for Salesforce, with 63% of StoreConnect customers ‘net new logos’ to Salesforce.” StoreConnect’s is poised to help SMBs in eCommerce not only survive any upcoming recession, but they also help to level the playing field.