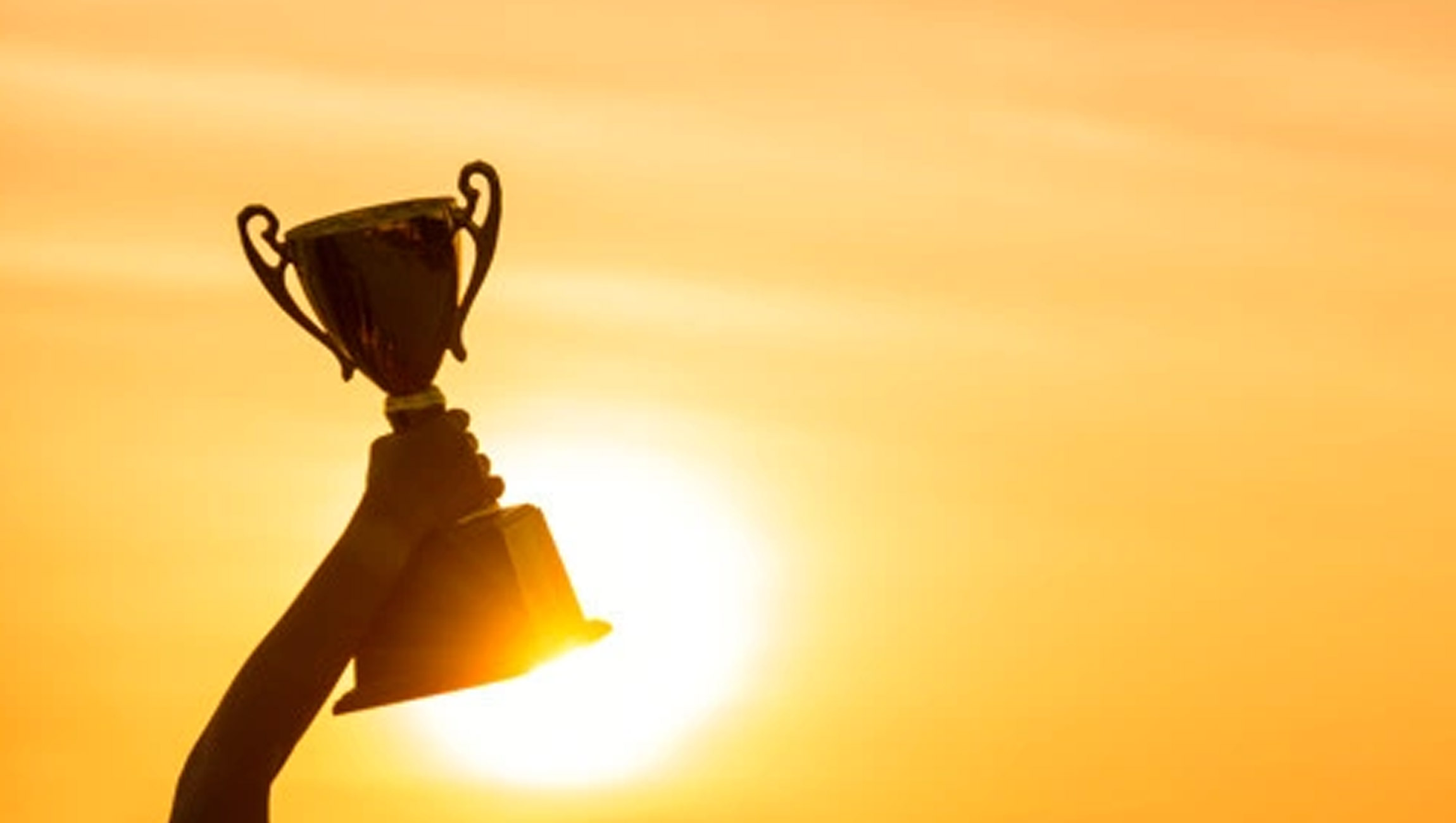 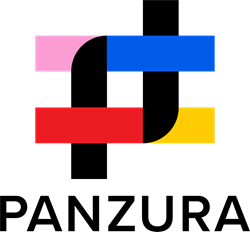 Panzura received double honors this year in the 2021 Business Excellence Awards. The company is the Grand Winner for Employer Excellence in Corporate Culture, and Panzura chief executive Jill Stelfox has been named People-focused CEO of the Year. The premier international awards program recognizes the employers and employees, and achievements in human capital management, that create and drive the best places to work.

The accolades bring Panzura’s haul of major industry awards over the last year to ten, including winner of the Tech Ascension Award for Cloud Infrastructure Solution of the Year, and Best Hybrid Cloud Solution in the Cloud Awards. A few weeks ago Stelfox was named Transformation Leader of the Year in the Women in Business and the Professions Awards—the “Women World Awards”. Panzura develops hybrid-cloud data management technologies for enterprise companies and other large organizations.

Read More: MetricStream Recognized As A Leader In The 2021 Gartner® Magic Quadrant™ For IT Risk Management…

Our culture and values have been a rallying point for Panzurians and a sign of our resolve to build an inclusive, resilient and rewarding work environment.

Over the past twelve months, Panzura has undergone a remarkable change in its people and performance. Drawing on a culture of diversity and inclusion, the company has attracted many of the brightest minds, and most skillful and insightful talent, in the technology industry. Leaders have instilled a new high-energy mindset which has resulted in a massive uptick in customer satisfaction and business acceleration.

“Our culture and values have been a rallying point for Panzurians and a sign of our resolve to build an inclusive, resilient and rewarding work environment,” said Panzura vice president Amy Tran who leads the organization’s human resources function. As part of its focus on personal wellbeing and satisfaction, Panzura recently came up with a new set of values that serve as sticky ideas that help employees make sense of everything that goes on at the company.

The organization has subsequently achieved a Net Promoter Score of 87, and a Quantum Workplace survey gave Panzura a score of 87.3 for employee engagement and happiness, which is in the top 89% of those of a similar size and industry.

Tran continued, “Navigating positive change means giving employees a voice in what works best, and cultivating their experience and talent to consistently deliver outstanding results. We’re proud to be recognized as one of the best places to work alongside so many distinguished Grand Winners this year.”

Grand Winners across other award categories include ADP Inc., Barilla, Dell Technologies, Epicor Software, HiringThing, Panda Restaurant Group, Tapcheck, and The Edge Picture Company. The Business Excellence Awards program is organized by the Globee Awards which coordinates eleven annual honors and competitions. The complete list of 2021 winners can be found at the awards website.

Read More:  The Rise Of The CRO

Nintex is Hiring Product, Engineering, and Sales Talent to Support Demand for Automation

EngageSmart Welcomes Debbie Dunnam to Board of Directors