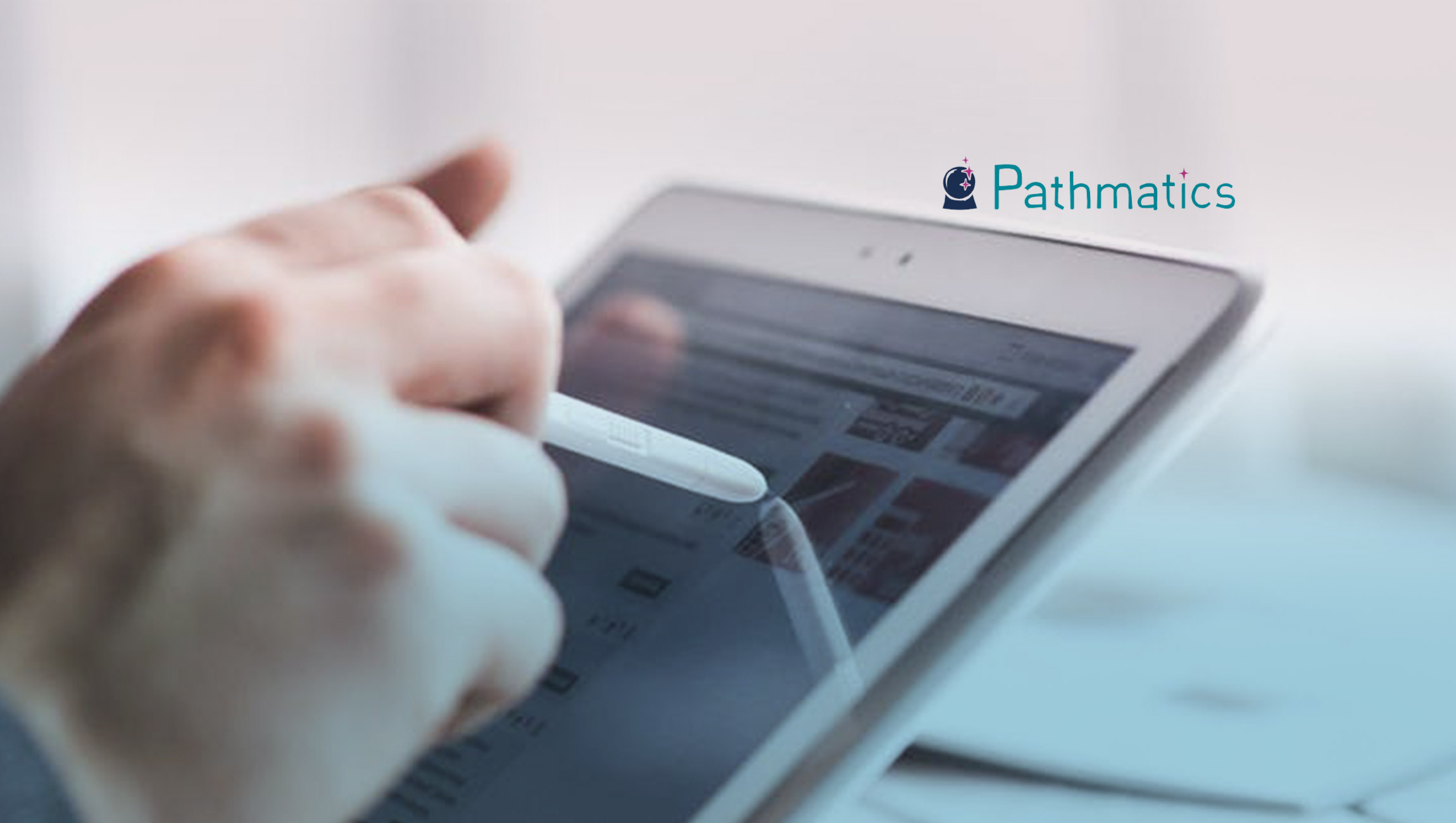 VMware Extends No. 1 Ranking in Cloud System and Service…