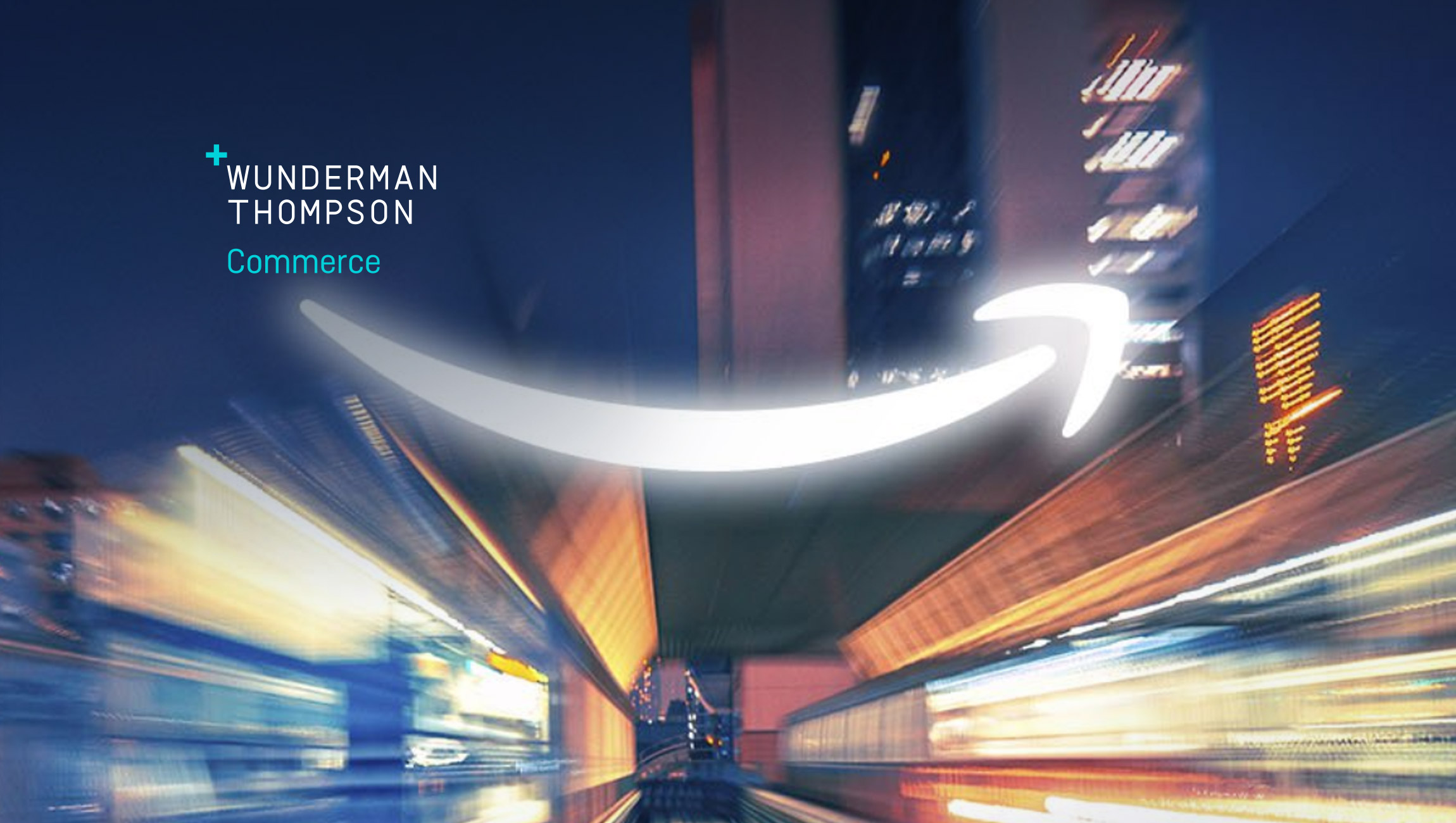 More than half (55%) of children aged 6 to 16 say they want to buy a product if their favourite YouTube or Instagram star is using or wearing it, according to a survey from Wunderman Thompson Commerce.

The company’s Generation Alpha report highlights the growing importance of influencers in the lives of the next generation of shoppers, with a further 14% saying they’d like for influencers to operate their own retail outlets in the future. A move in this direction could lead to a seismic shift in the retail landscape, as influencers transition from endorsements, to partnerships, to retailers in their own right.

Getting inside the minds of the shoppers of the future, the report shows that while friends have the biggest impact on what children want to buy (28%), social media influencers come in a close second (25%). In fact, the majority (57%) of children said seeing adverts for products on Instagram makes them want to buy them.

A significant factor when it comes to influence was also the type of content they are viewing. Online videos (24%) came through as the top result, followed closely by social media posts (19%) and TV adverts (19%), both of which will be looking to gain the upper hand in a crowded market.

Neil Stewart, Global CEO, Wunderman Thompson Commerce said: “The increasing power of influencers is well-recognised and continues to pick up pace. While some brands and retailers are already making the most of the strong connection between influencers and consumers, it will be crucial for businesses to watch the evolution of the influencer trend. If younger consumers’ wishes are granted and influencers become retailers themselves, this will only mean more competition for existing brands and retailers.”

But despite the potential changes in the market in the future, one existing eCommerce giant seems to be reaping the rewards of providing its customer what they want, when they want it, and cementing its lead; and that’s Amazon.

For Generation Alpha, it was among the most recognised and well-liked brands, with an overwhelming 90% of 13-16-year olds who have heard of Amazon, closely followed by 88% of 10-12-year olds and 74% of 6-9-year olds. As well as being aware, the vast majority (70%) of children know what Amazon Prime is and 63% know what it does as well. A further 46% have access to an Amazon Prime account.

Amazon has been conditioning a whole new set of customers to use its services and this is set to influence their current and future expectations. When asked what Amazon is most famous for, 62% said shopping, 17% said quick delivery, 6% said voice assistants, and 5% said TV shows and movies. This awareness translates into the use of Amazon’s services, as a quarter said that they buy most of their purchases from Amazon (26%), second only to the supermarket. However, there is still hope for brands and retailers, as two thirds (66%) of kids said they like to buy from companies that are trying to do good in the world.

Stewart continued: “Today’s younger generation wants it all and have been conditioned by Amazon to expect it all, too. Retailers and brands need to not just think about the next one or two years, but also the next five to ten. This future will be one where they must work with Amazon to ensure that customers can purchase their goods and services via the Seattle behemoth, whilst also ensuring that their own direct to consumer platforms encourage customers to come directly to them. The only way they can answer that is to look at what services, products and experiences will capture Generation Alpha’s future spending power.”