4.9 Billion Robocalls In April, According to YouMail Robocall Index 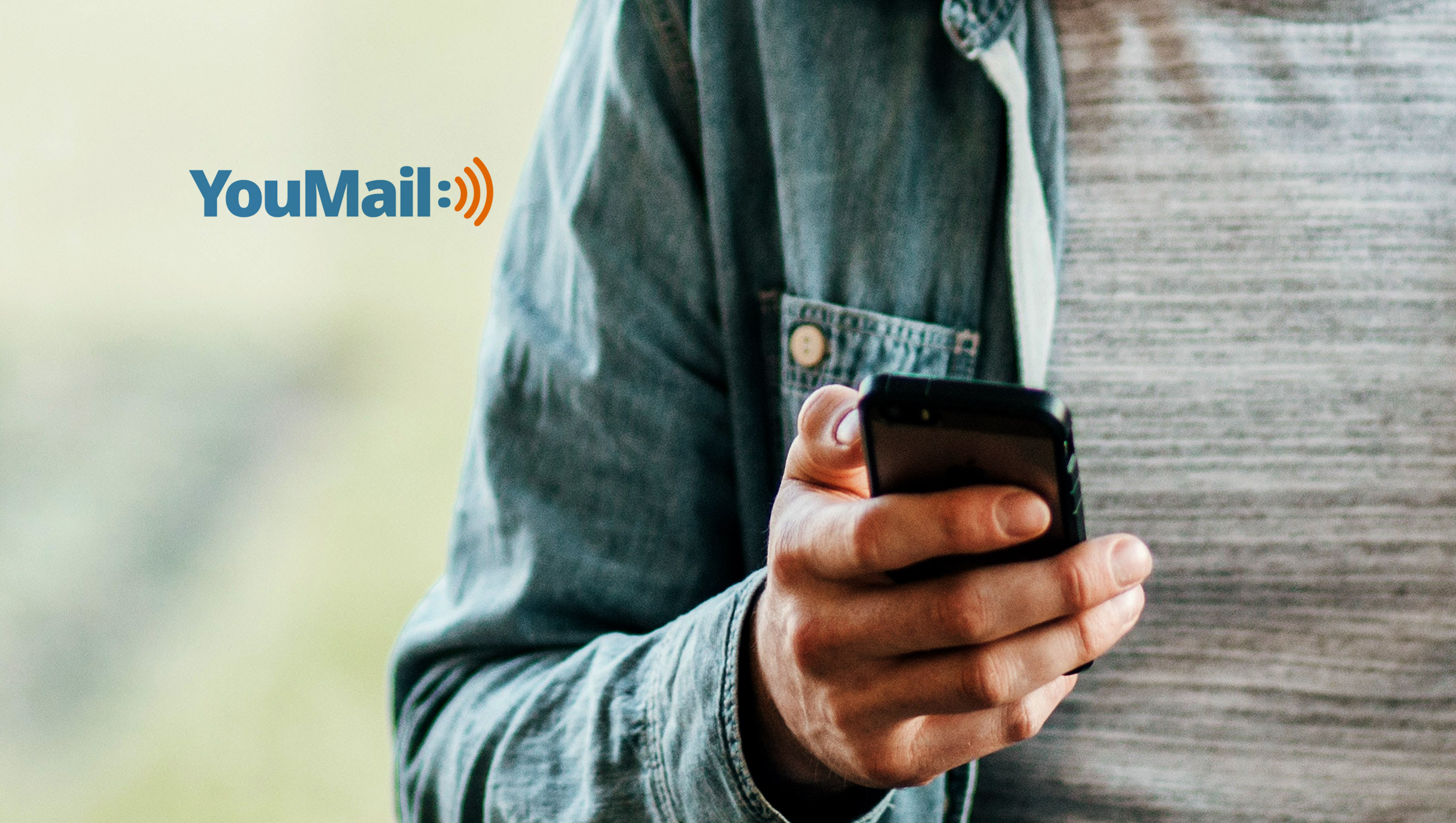 Recent attempts by the Federal Communications Commission (FCC) and Congress to address this vast consumer problem include the new SHAKEN/STIR rule for industry stakeholders to implement policies to create caller ID authentications. In addition, major carriers have rolled out new apps to block robocalls due to growing consumer backlash. Yet despite such well-intentioned efforts, the problem continues to grow because it remains so simple and inexpensive to blast massive volumes of robocalls nationwide within a very short period of time.

Robocalls Continue to Be Driven by Scams

Scam robocalls continued their huge volumes, exceeding 2.25 billion calls in April, making up nearly half of all U.S. robocalls.

Top 5 Robocall Scams in April were similar to March: Health/Health Insurance Scams, Interest Rate Scams, Easy Money Scams, Student Loan Scams, and Search Listing Scams. However, Health Insurance/Health related scams dropped by over 30%, driven in large part by a decline of over 80 million Medical Brace Scam calls, likely due to the shutdown of the scam by law enforcement during the month. In addition, Easy Money Scams were down by nearly 30% as well, though with no clear enforcement actions related to the decline.

The cities, area codes and states with the highest volumes of robocalls in April were similar to January, February, and March. However, Washington, DC surpassed Baton Rouge, Louisiana, as the city with the most robocalls/person. Areas in the South continued to receive the most robocalls in 2019, just as they did for all of 2018.

This data is provided by YouMail, a free robocall blocking app for mobile phones. YouMail recently won the American Business Awards Gold Stevie Award for Technical Innovation of the Year, and the YouMail app was named the nation’s best robocall-blocking solution in a competition organized by Geoffrey Fowler of the Washington Post.

YouMail blocks unwanted robocallers by making sure the user’s phone doesn’t ring, and then plays an out-of-service message that leads them to think they dialed an invalid number. YouMail identifies problematic numbers and robocalls using a combination of its recently patented audio fingerprinting technology, call patterns, and consumer feedback.

YouMail provides the YouMail Robocall Index to estimate robocall volume across the country and for specific area codes every month. This estimate is formed by extrapolating from the behavior of the billions of calls YouMail has handled for its users, and these statistics are regularly cited by the FCC as a definitive source for national data trends.

Data Theorem Named a Cool Vendor in the Gartner 2020 “Cool…

Appinium Announces Major Update to the…