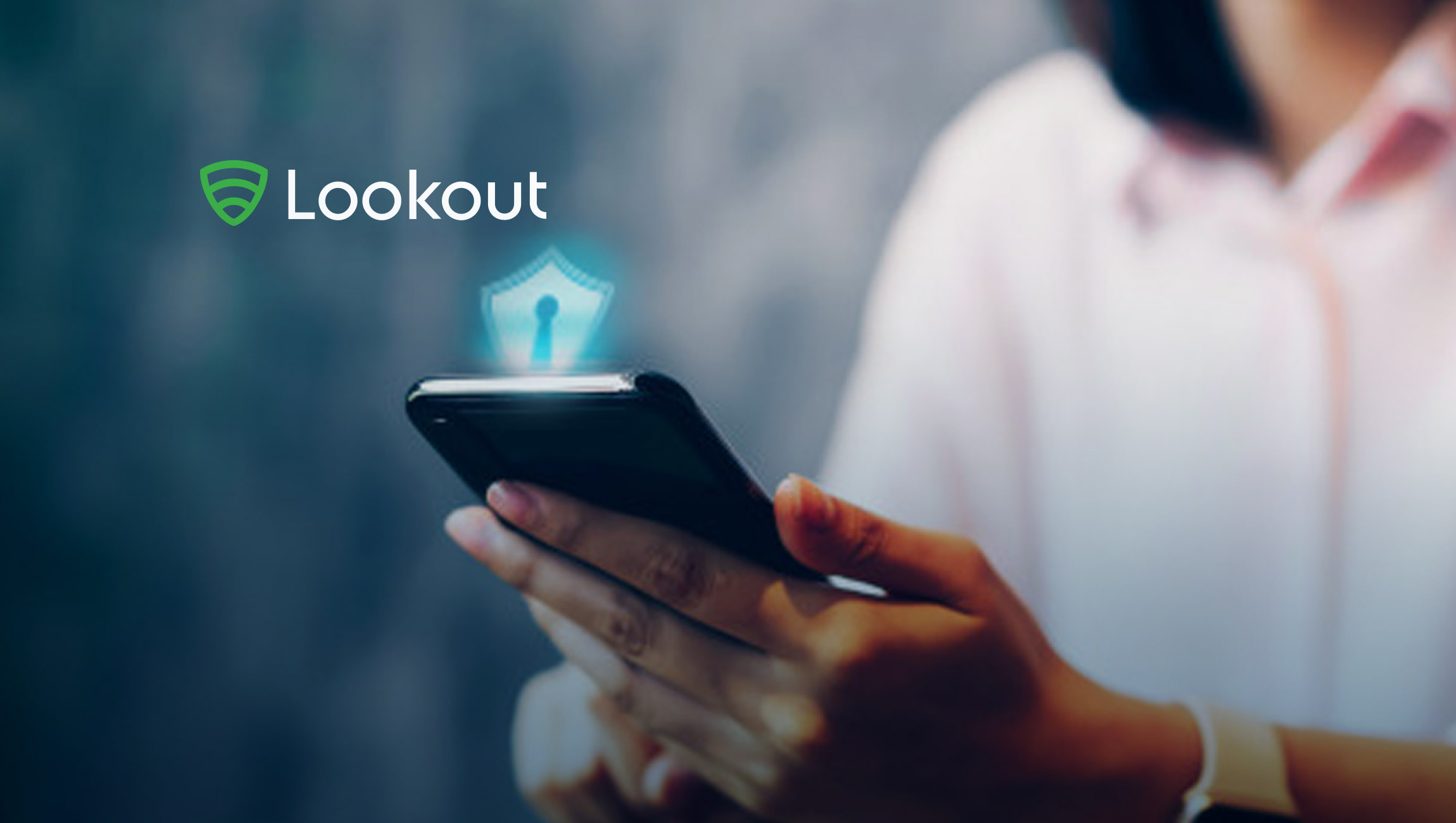 Lookout, the leader in securing the post-perimeter world, announced that it has been positioned as a leader in the IDC MarketScape: Worldwide Mobile App Security Testing 2019 Vendor Assessment – InfoSec Emphasis (doc# US45459219, September 2019). This is the second IDC MarketScape in the last 12 months where Lookout is a leader. Lookout analyzes mobile apps through its mobile dataset, which is the world’s largest, with over 170 million devices and over 70 million analyzed apps.

“Being named a Leader in the IDC MarketScape: Worldwide Mobile App Security Testing 2019 Vendor Assessment validates our vision of protecting enterprise data in the mobile-first, cloud-first and perimeterless world,” said Santosh Krishnan, Chief Product Officer, Lookout. “Lookout is the only company named to the Leaders Category in the IDC MarketScape report that provides both Mobile Threat Management and MAST, giving organizations a single integrated offering providing protection from the entire spectrum of mobile risk.”

“Mobile app security testing software that ingests a high volume and variety of mobile apps as part of its foundation for analysis is a critical success factor for mobile app usage in the workspace,” says Denise Lund, Research Director, Enterprise Mobility, IDC. “There is tremendous value to organizations as a result of MAST software bringing scale and intelligence to the discovery of risky behaviors across the wide range of mobile apps used by employees, customers and prospects.”