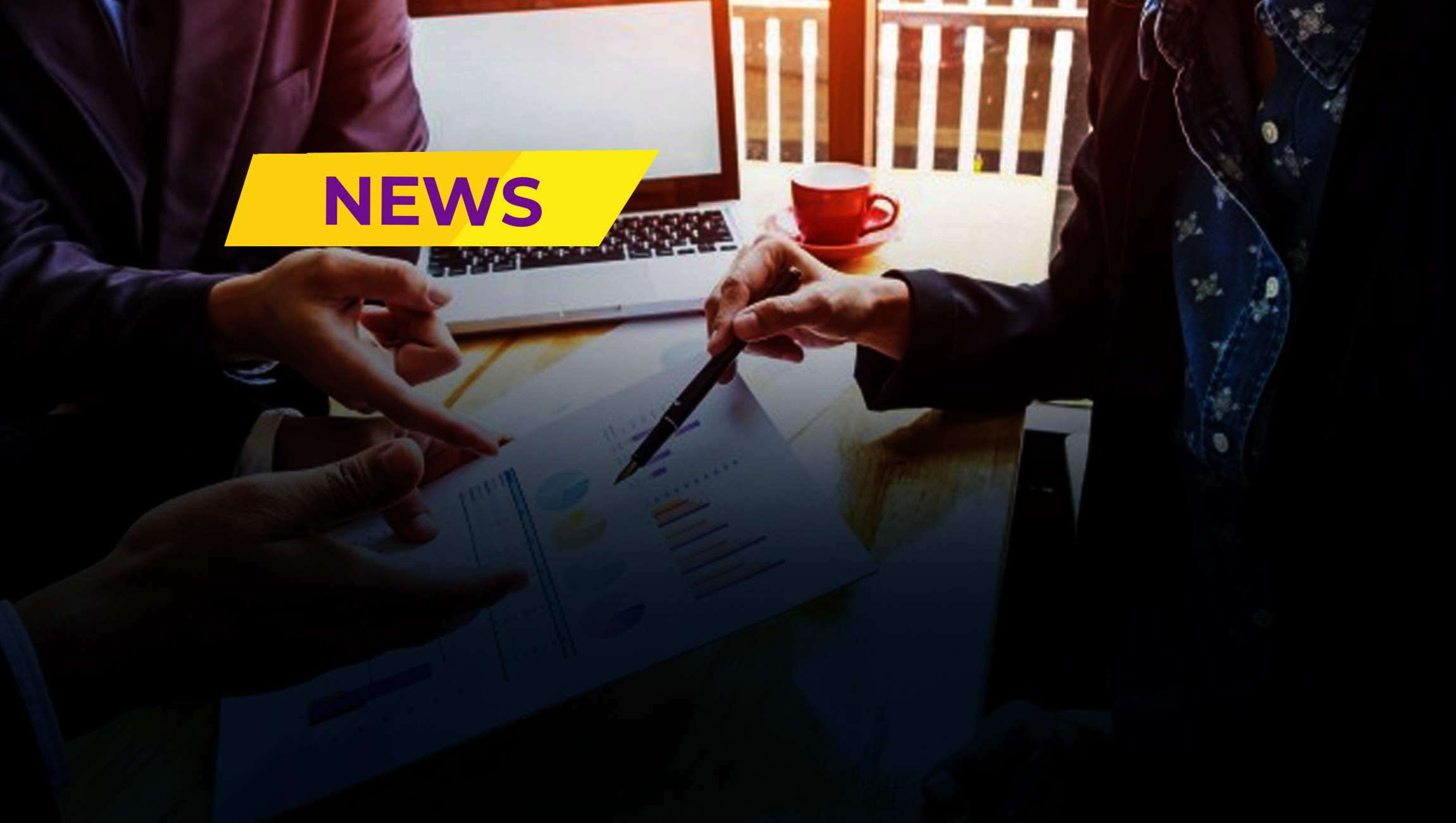 AskNicely, the customer experience platform for people-powered businesses, announced the opening of its first European office in Amsterdam. The company is headquartered in Portland, Oregon and recently expanded its original office in Auckland, New Zealand.

“Amsterdam has become a hub for innovation,” said AskNicely co-founder and CEO Aaron Ward. “We recognize the potential of the city’s incredible talent pool, its world-class infrastructure, and the vibrant growth that has fueled the Amsterdam tech scene.”

The European office was added in response to customer demand, and to accelerate the company’s growth plans. In 2019, AskNicely raised $10 million in Series A funding and expanded on its core NPS software by launching the world’s first mobile customer experience coaching app, which helps companies consistently deliver on their brand promise by using real-time feedback to coach employees.

“I am delighted that AskNicely has chosen to set up its operations in the Netherlands and house its European activities here,” said Jeroen Nijland, Commissioner at the Netherlands Foreign Investment Agency (NFIA), from the Dutch Ministry of Economic Affairs. “AskNicely selecting the Netherlands is further proof that our country is very attractive for global businesses operating at the forefront of information and technological developments.”

The expansion is led by Vice President and General Manager Europe Kyle Bolster, who previously served as the first AskNicely sales leader and developed the company’s go-to-market strategy. Bolster plans to add up to a dozen Amsterdam employees across sales and customer success teams over the next year, focused on growth and providing exceptional service to existing European clients.

“We’re here to make our users’ lives easy. Thanks to AskNicely, we continuously improve our understanding of our users’ wants and needs,” said Ali Niknam, founder and CEO of European challenger bank bunq. “Welcome to Europe, AskNicely!”

AskNicely was founded in New Zealand in 2014, and the company’s 27-person technology and engineering staff remain based in Auckland. In 2017, AskNicely opened its first U.S. office in Portland, Oregon. Now the company’s official headquarters, its Portland office is home to 50 employees across marketing, sales, customer success, finance and human resources.

“We understand the importance of having localized staff to support our customers,” said Ward. “But we also prioritized choosing a European home that aligns with our company culture, which is very important to us. We chose to base our U.S. operations in Portland because of its commonalities with New Zealand: its culture, its affordable standard of living, and its ethos around customer experience. We feel that Amsterdam shares much of the same DNA and will be the ideal place for AskNicely to flourish in Europe.”