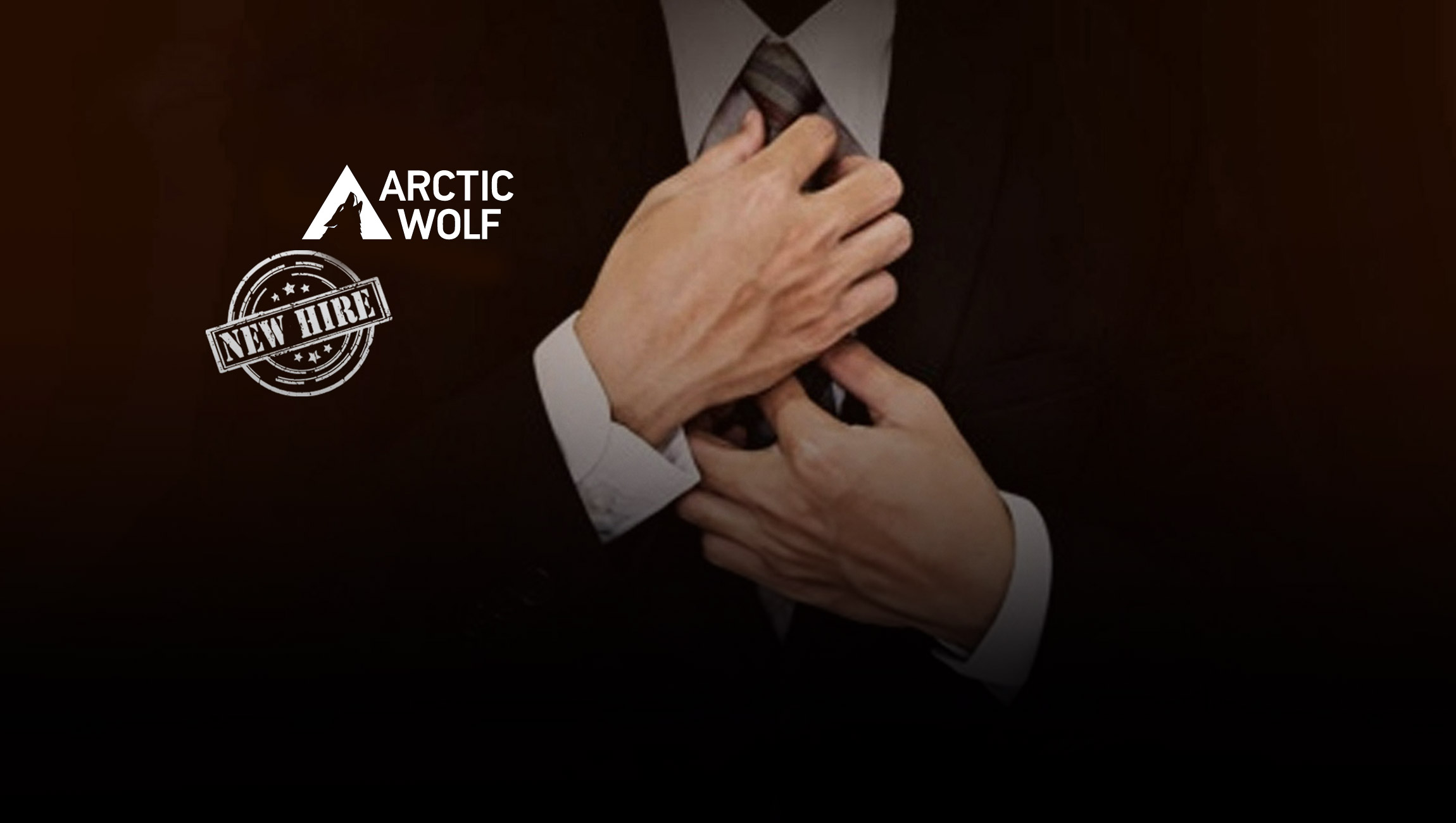 Arctic Wolf, the leader in security operations, announced the addition of Bob Skelley as Senior Vice President of Global Channels. In this new role, Skelley will lead Arctic Wolf’s channel organization with a near-term focus on developing the company’s international distribution strategy and partner ecosystem.

Bob Skelley brings more than 25 years of channel leadership expertise to his new role. Before joining Arctic Wolf, Bob served as the Chief Executive Officer of The Channel Company, where he oversaw the team responsible for being the IT Channel’s go-to source for communication, recruitment, enablement, engagement, demand generation, and market intelligence. Before joining The Channel Company, Bob served in senior channel leadership roles at Dell, Microsoft, and EqualLogic.

“Year after year, the channel has sold new security tools that promise to help keep organizations secure, but the number of security incidents experienced by their customers continues to grow,” said Bob Skelley, Senior Vice President of Global Channels, Arctic Wolf. “Arctic Wolf’s vendor-neutral platform and Concierge Security Team are the keys to helping organizations be more effective in their security operations, and I am excited about the opportunity to introduce Arctic Wolf ‘s vision to a new set of channel partners around the world.”

In mid-2019, Arctic Wolf adopted a 100% channel sales model and made significant investments in growing its internal channel team and building out hundreds of security-minded and cloud-focused resale partners. Over the past year, those investments have resulted in Arctic Wolf experiencing a 106% growth in revenue, a 282% growth in the number of new channel partners, and the company becoming the first Managed Detection and Response (MDR) vendor to achieve a valuation of over $1 billion.