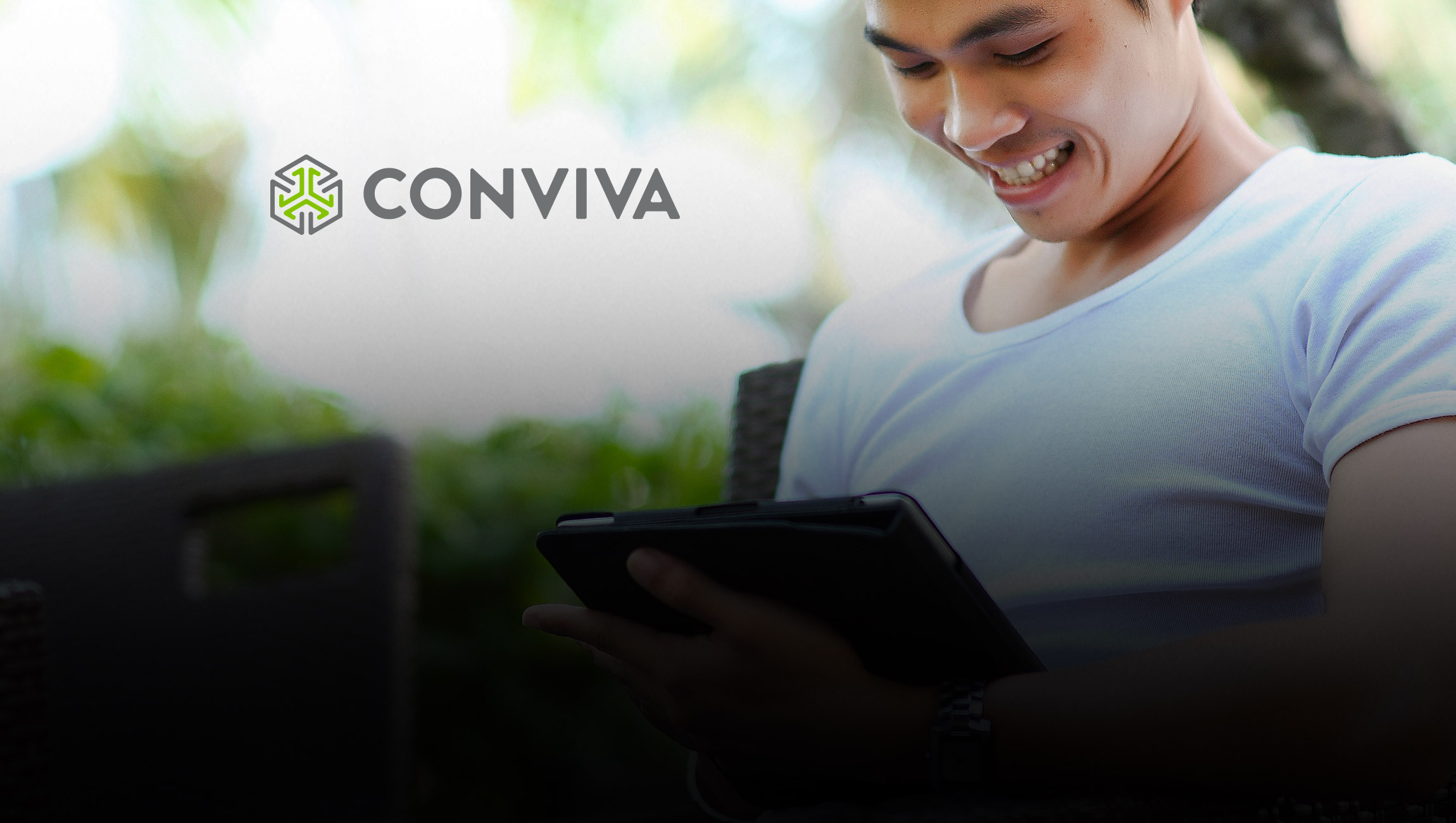 Advertisers Still Struggling with Streaming Quality
Conviva analyzed more than 11 billion ad attempts in Q4 2019 and found that while streaming ads are slowly improving in quality, the length of time a viewer must wait for the ad to start nearly doubled, going from 1.14 to 2.27 seconds over the span of a single quarter. As a result, viewers are more likely than ever to exit an ad, with exits before an ad starts surging 49%. Conviva found ad buffering also remains an issue with a 48% increase quarter over quarter.

“From recent entrants like Disney+ to soon-to-be-launched services like NBC’s Peacock and HBO Max, we’ve barely begun to scratch the surface of streaming’s impact not only on consumer behavior, but also on the multi-billion dollar advertising and entertainment industries,” said Bill Demas, CEO, Conviva. “As with any disruptive technology, growing pains are inevitable. The companies that win the streaming wars will be those able to offer viewers a fast, clear, reliable experience regardless of where in the world they live, or what device they use.”

Roku Radically Improves Performance; Continues to Lead Device Category
Roku, a company whose market share remained steady in Q4 2019 with 43% of all connected TV viewing time, markedly improved performance in the past year, providing viewers with a more consistent and high-quality viewing experience.

Streaming Grows Internationally; Asia Ripe for More Streaming Adoption
Streaming is growing rapidly not just in the United States, but also around the world. Streaming viewing is up 63% in the Americas year over year and 65% in Europe. Streaming growth in Asia is slower, showing just a 10% increase year over year. However, it’s worth noting the connected TV market in Asia only accounts for 2% in viewing hours, but netted 243% growth year over year, as compared to growth on mobile or PC devices in Asia, which inched up just 11% and 6% respectively.

Android Dominates Mobile Streaming Viewing
Nearly a quarter, 24%, of all streaming time is spent on a mobile device, and Google’s Android phones represent the majority with a 60% share of the mobile devices used. Google is followed by two Apple products—the iPhone at 26% and iPad at 14% share. This represents a 47% increase year over year for Android phones and an 84% increase for the iPhone.

Professional sports teams also enjoyed a banner year on social with a game plan of more quality over quantity, increasing their average cross-platform views per video by 33% and engagements per video by 40% despite posting 9% less video content in Q4 2019 as compared to Q4 2018. Sports organizations saw the largest increase of average engagements per video (Q4 2018 vs. Q4 2019), growing on Instagram by 50% and YouTube by 47%. Instagram drove the most views for professional sports teams with 46% of their total views during 2019.