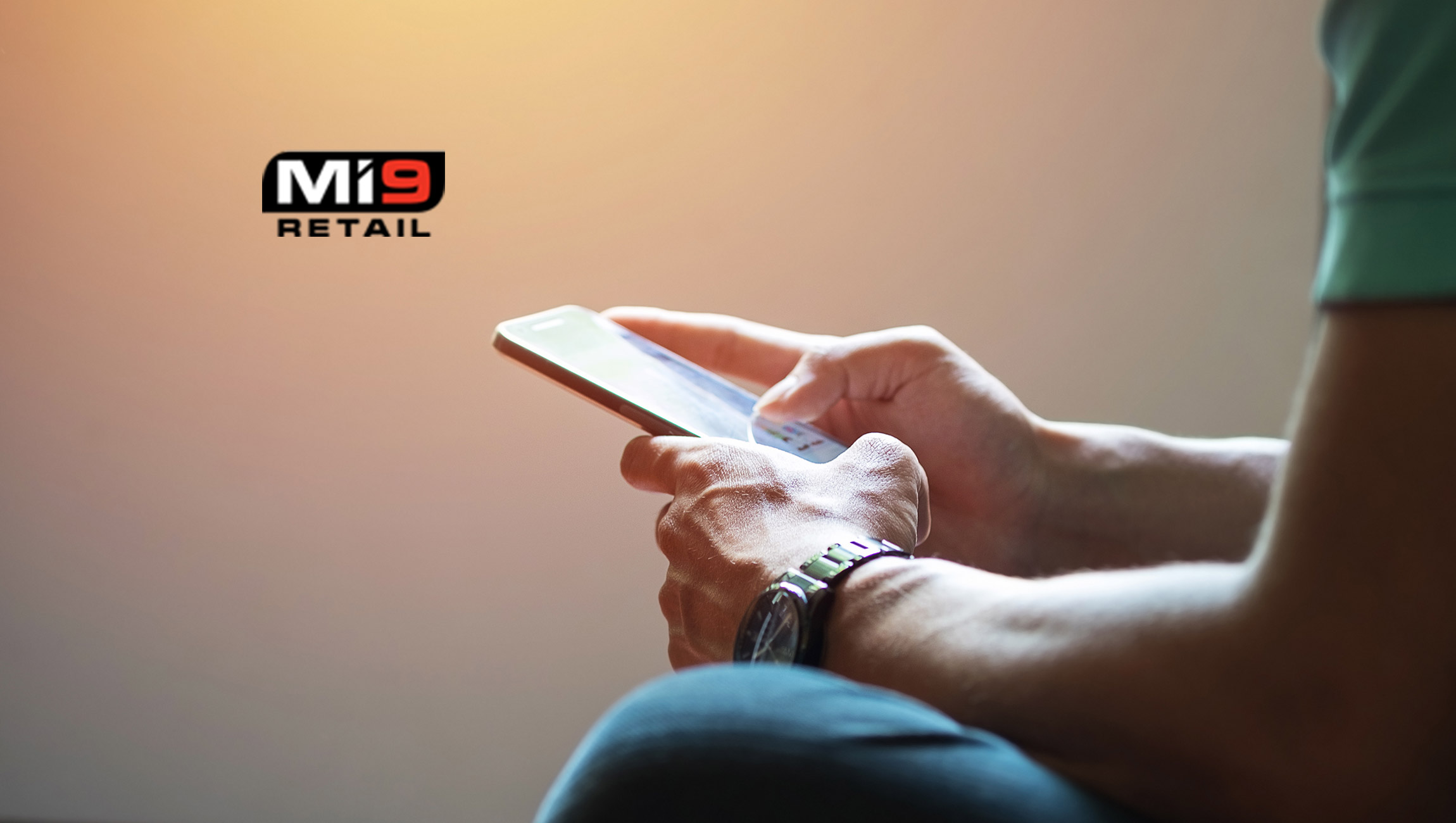 Major retailers globally are deploying the CitrusAd platform to grab a greater share of the online advertising revenue dominated by US tech companies such as Amazon, Google, and Facebook.

By partnering with CitrusAd, Mi9 will equip its retailers with the ability to better monetize their digital real estate akin to the advertising strategies adopted by Amazon Media Group, Walmart Media Group and Roundel (Target Corps Media Division). CitrusAd enables brands and agencies to promote product listings and display media right at the point of purchase and track media spend through to sale.

In addition to offering larger retailers their own private media platform, Mi9 and CitrusAd will create a marketplace solution enabling retailers of any size to join, gaining access to national media dollars due to the size and scale of the aggregated marketplace reach.

“The Mi9 and CitrusAd partnership brings together a roster of over 500 retailers across 30,000 stores, putting the platform on par with major tier 1 players to compete for billions in national media dollars due to the collective scale,” said Mi9 CEO, Neil Moses. “We are excited to bring a highly differentiated digital media monetization option to retailers, providing both CitrusAd’s best of breed ad tech and immediate access to media revenue via the marketplace solution.”

CEO Brad Moran at CitrusAd said, “The partnership with Mi9 enables Citrus to provide cutting edge solutions for both large, national retailers as well as launch a platform to aggregate regional retailers to capture national media budgets. Existing ad networks have either lacked the self service capability or the reporting transparency of the ad spend at a retailer level. Brands, and in particular media agency trading desks, want self serve capability with real time, transparent reporting, which has been one of the main reasons for Amazon’s ad success to date.”

Otter.ai Integrates With Dropbox to Collaborate, Manage, and Search Video and Audio Files