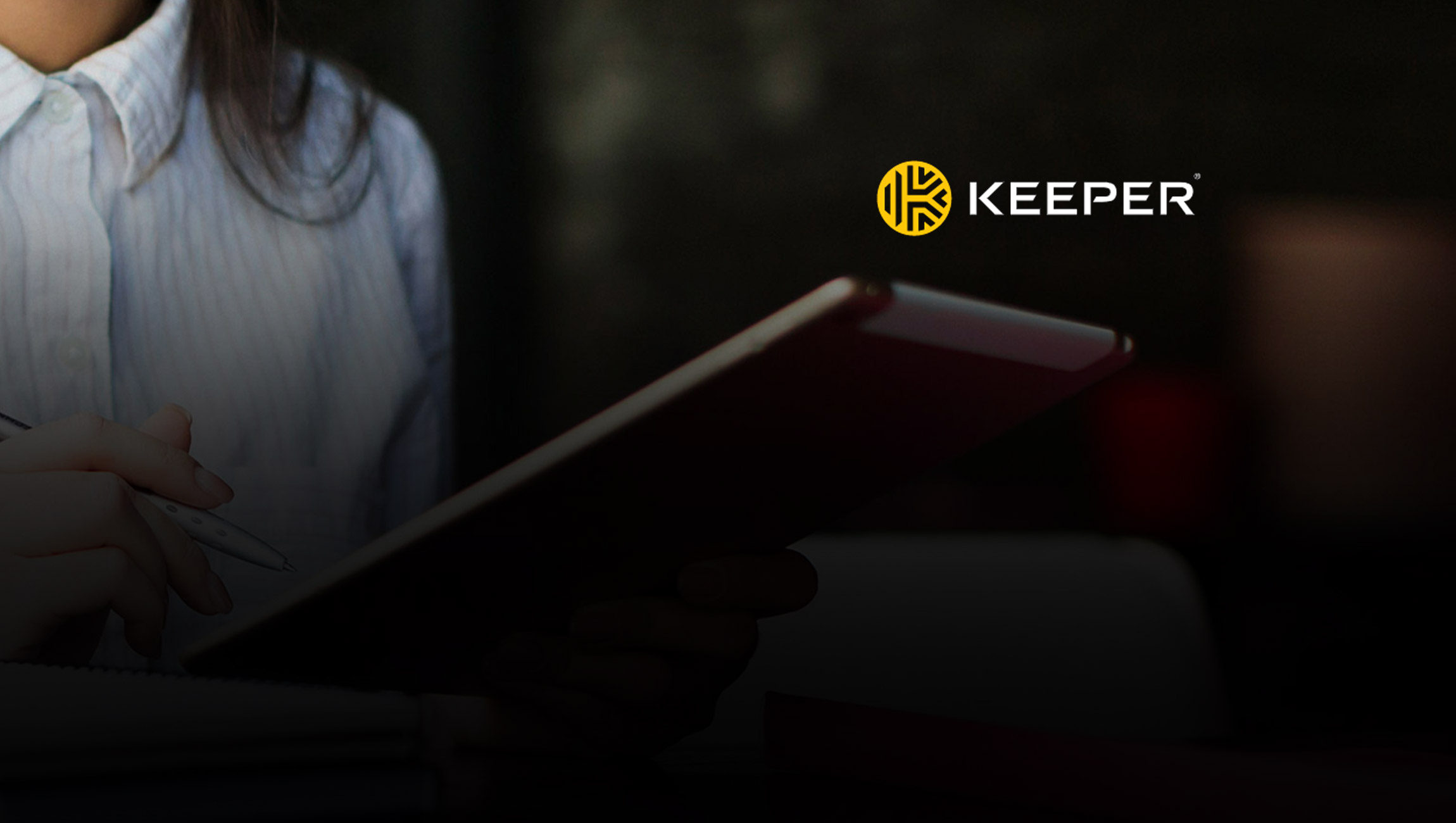 Keeper Security, provider of the highly-rated cybersecurity platform for preventing password-related data breaches and cyberthreats, announced today the appointment of two key additions to its leadership team. Mark Cravotta joins as the company’s first Chief Revenue Officer and Ash Gupta will assume the role of VP of Product Management.

The new appointments come at the close of a record year for Keeper. The company announced a $60 million minority investment by global venture capital and private equity firm Insight Partners in August–the first outside capital since Keeper’s inception. Following the news that it officially surpassed one million paying customers across the globe, Keeper also added another 100 new team members.

“We are very excited to welcome Mark and Ash to the Keeper team during what will certainly be considered a historic time for the company,” said Darren Guccione, CEO and Co-Founder of Keeper Security. “Deepening our team with their added perspectives and experience will be valuable as we continue to deliver superior cybersecurity solutions in the Identity & Access Management industry to our rapidly expanding, global customer base.”

In his new role, Cravotta will lead all of Keeper’s B2B and B2C revenue-generating initiatives, optimize and scale global B2B sales and focus significantly on deepening channel relationships and operations. He joins Keeper from his previous position as Chief Revenue Officer of incident response firm The Crypsys Group, which was acquired by Palo Alto Networks. Throughout his career, Cravotta has held senior-level, leadership positions at DataPipe, CenturyLink, SingleHop, Dell-EMC and CA Technologies. In addition to his success in the corporate world, he spent eleven years in the United States Army. As Captain, he was selected to serve as Aide-de-Camp to the Commanding Officer in Operation Desert Storm.

“It is such a great opportunity to join a rapidly expanding company as its first CRO during a time where so many milestones are being achieved,” Cravotta said. “The momentous growth Keeper has experienced this year, coupled with a substantial demand for the technology from businesses and CISOs worldwide, is an indication of even greater things to come in 2021. I’m looking forward to upholding Keeper’s position as an industry leader and cultivating valuable relationships within the channel.”

As VP of Product Management, Ash Gupta will oversee Keeper’s product development, work closely with the entire executive leadership team to define the product roadmap and vision, reach new goals, and grow client relationships by channeling their voice to guide product innovation. Previously, Gupta was Head of Product and Engineering at marketing optimization platform Tapclicks, Chief Architect at Travelocity and Head of Product for Email Security at Symantec. Over the course of his career, he has led engineering, product strategy, product marketing, partnerships, business development and technical sales. His pervasive product development and management experience will bolster his new role at Keeper.

“Keeper’s unique zero-trust framework and zero-knowledge security architecture is what drew me so strongly to the company. Keeper has tremendous product design and development capabilities which translate into its exceptional products,” Gupta said. “I’m excited to help develop the technology roadmap and continue to establish Keeper as the best cybersecurity platform in the market.”