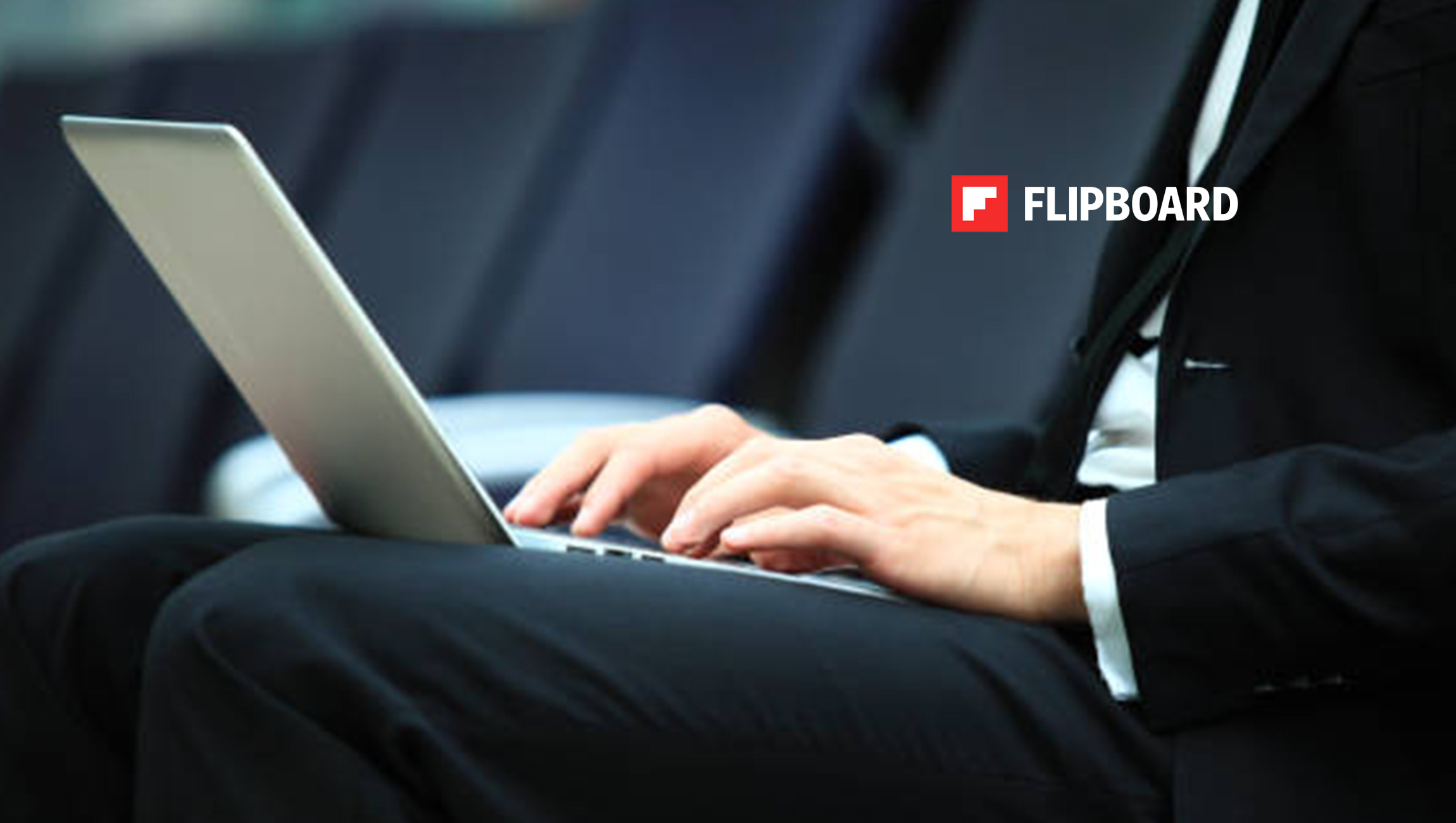 Flipboard, the content discovery platform, announced that David Bell, former CEO of Interpublic Group and founder and chairman of global B2B agency Gyro, has been elected to Flipboard’s board of directors. Danny Rimer of Index Ventures, who has been on the board since the founding of the company, is stepping down after 10 years of service. Current board members John Doerr and Mike McCue welcome Bell as Flipboard has become a top referrer to publishers and as brands look to drive similar results to their content via the platform.

Read More: POWSTER Launches “Trailered,” an Innovative New Approach to Discovering Movies in Theaters Around You

“David is a legendary leader with deep expertise and impeccable judgment. I’m honored he’s joining our board,” said Mike McCue, Flipboard’s co-founder and CEO. “His first principles based approach to growing an innovative business in the advertising industry will be extremely valuable as brands increasingly regard our content discovery platform as a effective way to engage consumers and drive results.”

“We wanted to strengthen our board’s breadth of talent with a leader in media and advertising,” said Kal Amin, Flipboard’s president and chief operating officer. “David, whose career spans five decades in advertising and media, is a proven driver of growth and transformation. This could not be a more perfect match. He’s also one of the most inspiring people I know, challenges the teams he works with to be the best they can be and has been a great to mentor to me and others in the industry.”

“The world is at its best when storytelling is at its best,” said Bell. “Thanks to Flipboard’s platform technology, its deep understanding of content and its highly engaged global audience the company well positioned to succeed. There is no other platform that consistently delivers highly valuable experiences for consumers, publishers as well as advertisers.”

Bell is the only advertising executive to lead all four industry associations: American Associations of Advertising Agencies (4As), the American Advertising Federation (AAF), the Advertising Educational Foundation (AEF) and the Ad Council. He was elected to the Advertising Hall of Fame in March 2007 and held senior adviser roles to Google and AOL’s CEO Tim Armstrong during that company’s turnaround. After the acquisition by Verizon, he continued to serve as a senior advisor of AOL until October 2018.

As an early investor, Danny Rimer of Index Ventures has been a member of Flipboard’s board since the founding of the company. After 10 years on the board, Rimer steps down to partner with the next generation of early stage businesses.

McCue who has been working with Danny Rimer since McCue started his first company 30 years ago, commented: “Danny’s contribution to Flipboard is immense. I want to thank him, on behalf of the entire team, for his leadership, wisdom and inspiration. While he leaves his role as board member, I am grateful he will continue to be a mentor and a friend.”

“Mike is one of the most visionary and inspiring people I know. The common thread throughout his career is the creation of new paradigms for discovering and consuming content,” said Rimer. “Knowing Mike and his team, they will continue on this journey and create more breakthroughs.”

Need a Lowdown on Some Top Content Marketing Tools?

Tips to Reduce Customer Churn in B2B and Technology Sales