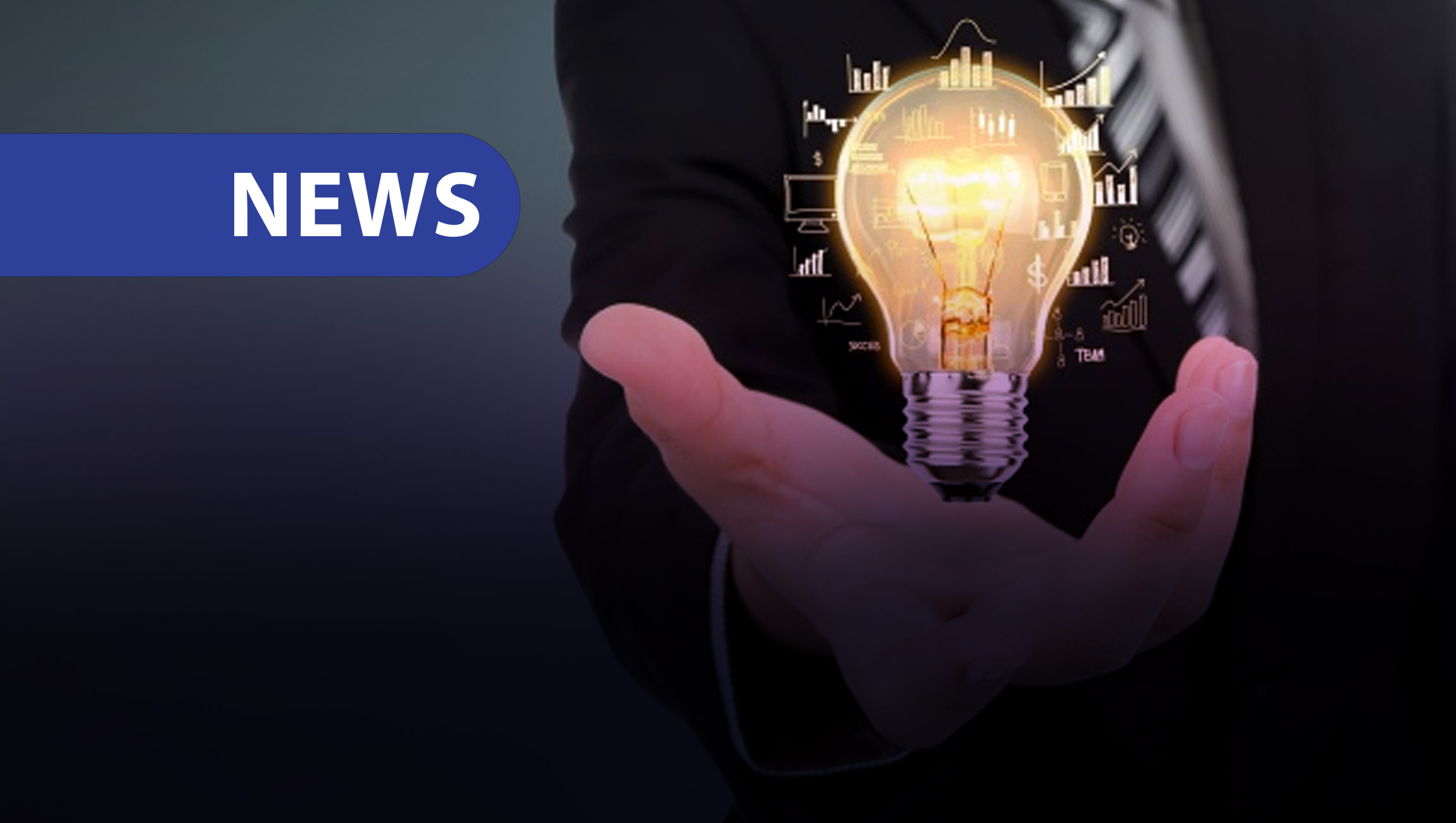 Cloudify, the leading Service Orchestration and Automation Platform, today announced its latest 5.1 product release which aims to take one step further to permanently remove silos and roadblocks that are consistently associated with migration to the public cloud.

With several incentives for migrating to public cloud, a vast number of organizations are veering towards adopting ‘hybrid cloud’ practices which in turn create unforeseen challenges for on-premise infrastructure. Cloudify aims to solve these challenges via the creation of silo-free public cloud/native cloud environments.

“Cloudify’s version 5 release cycle allows organizations to speed up the time it takes to adopt new cloud services while implementing the same functionality on their private clouds. By integrating with existing automation and management frameworks we were able to dramatically increase cloud migration and management processes,” says Ariel Dan, CEO of Cloudify. “Version 5.0 saw our first service composition technology which created the foundation for modeling a system that consists of multiple orchestration domains – this latest release sees the delivery of many out-of-the-box integrations with popular orchestration frameworks in each domain.”

One of the most exciting new features presented in Cloudify’s latest 5.1 release is a new service composition DSL, allowing users to turn existing templates into high level reusable environments, each serving multiple applications that share similar configurations. This represents a radical new approach to automating and governing across hybrid and public clouds – deploying a variety of tasks in hours rather than weeks, alongside cost-saving policies such as decommissioning complex services and resources.

Seismic Takes the Stage at the Sales Enablement Society Experience 2020

HighPoint Partners with UiPath to Improve Citizen Experiences through Automation

What Should you Keep in Mind When Revisiting your Salestech Stack in 2021?