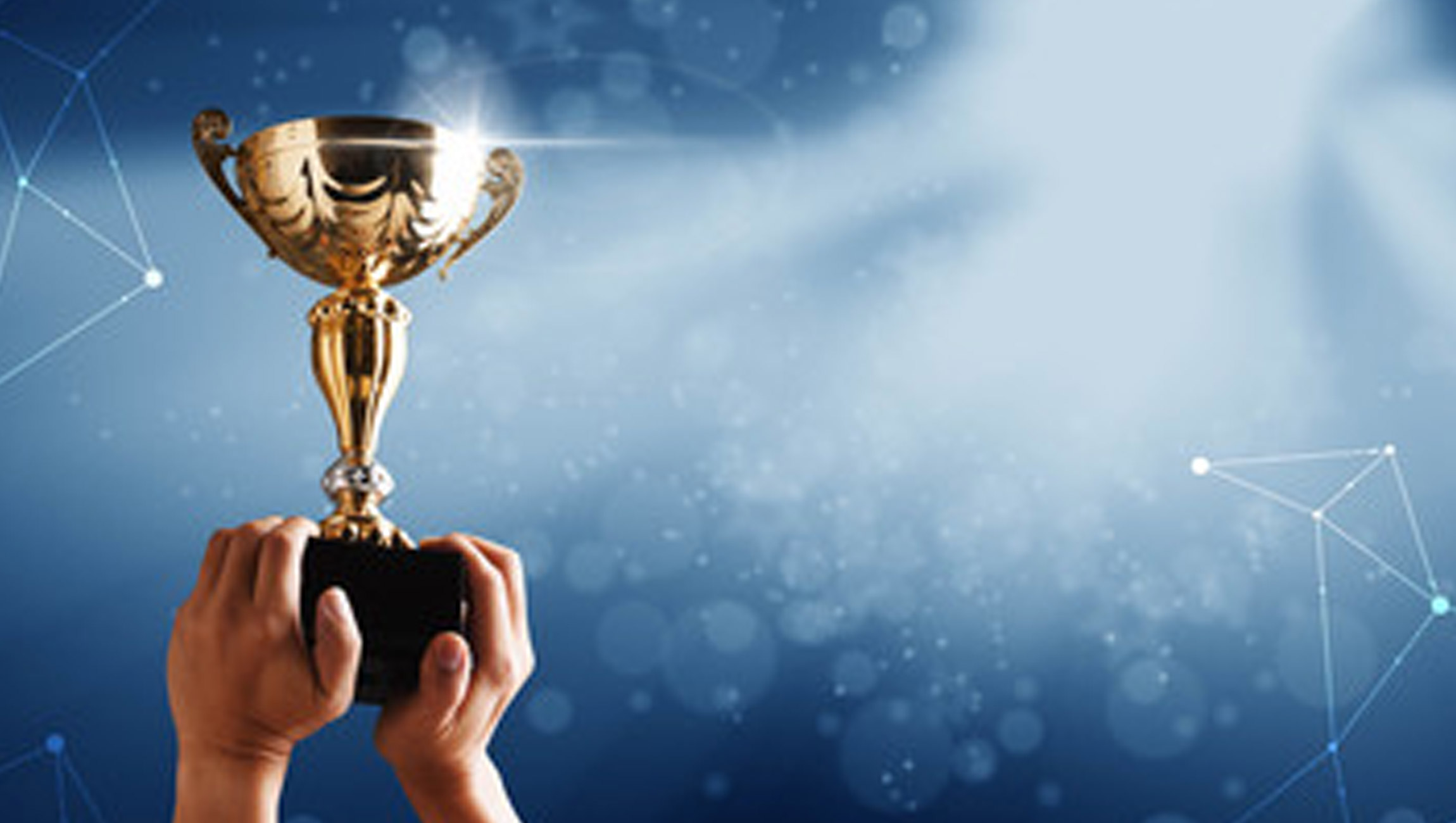 LogicMark, Inc. , provider of PERS health communications devices and IoT technology for the care economy, today announces that its CEO, Chia-Lin Simmons, has been awarded a Gold Stevie Award for Maverick of the Year – Consumer Products in the 20th Annual American Business Awards®. The Maverick of the Year award recognizes executives who’ve effected the most positive change in their companies and/or industry since the beginning of 2020.

The American Business Awards are the U.S.A.’s premier business awards program. All organizations operating in the U.S.A. are eligible to submit nominations – public and private, for-profit, and non-profit, large and small.

Read More:  Squeeze Recognized By Clutch As One Of The Top 100 Fastest-Growing Companies

“This Gold Stevie for Maverick of the Year – Consumer Products recognizes just how hard we’ve worked to position LogicMark as a leading innovator in consumer products for senior care,” Simmons said. “The win acknowledges major achievements such as a GSA contract and $16.4 million in total additional funding since I joined as CEO in 2021. I’m honored to serve this company, our customers, and our shareholders and investors as we bring positive changes to the care economy.”

Stevie judges for the category noted how much Simmons has accomplished at LogicMark in a short time. One commented, “As a CEO and a woman of color leading a technology company Chia-Lin Simmons was able to quickly take over the leadership and turn around the company with additional investors, [continuing] her work in the field of AI/ML by filing two new provisional patents.” Another called Simmons a “pioneer in identifying the need for adult care and using the technology to enable the vision.”

Simmons joined LogicMark as CEO in June 2021 with the mission to take care communications and remote monitoring technologies to the next level. With extensive experience in AI/ML and connected technologies, Simmons is a member of the “sandwich generation” caring for both parents and children, and aims to leverage LogicMark’s IP to build smarter, more affordable technologies for seniors and their caregivers.

Before LogicMark, Simmons held leadership roles at major tech companies, including Google and Amazon, helping to facilitate Audible’s acquisition by Amazon and leading global partner marketing for Google Play. She also founded two AI startups: LookyLoo and MyPinwheel. Simmons is on the board of Servco Pacific, a multibillion-dollar private company in the mobility and music industry, as well as New Energy Nexus, a global NGO that funds and accelerates green energy startups. Simmons is an active angel investor as well as LP investor in venture capital funds.

More than 230 professionals worldwide participated in the judging process to select this year’s Stevie Award winners.