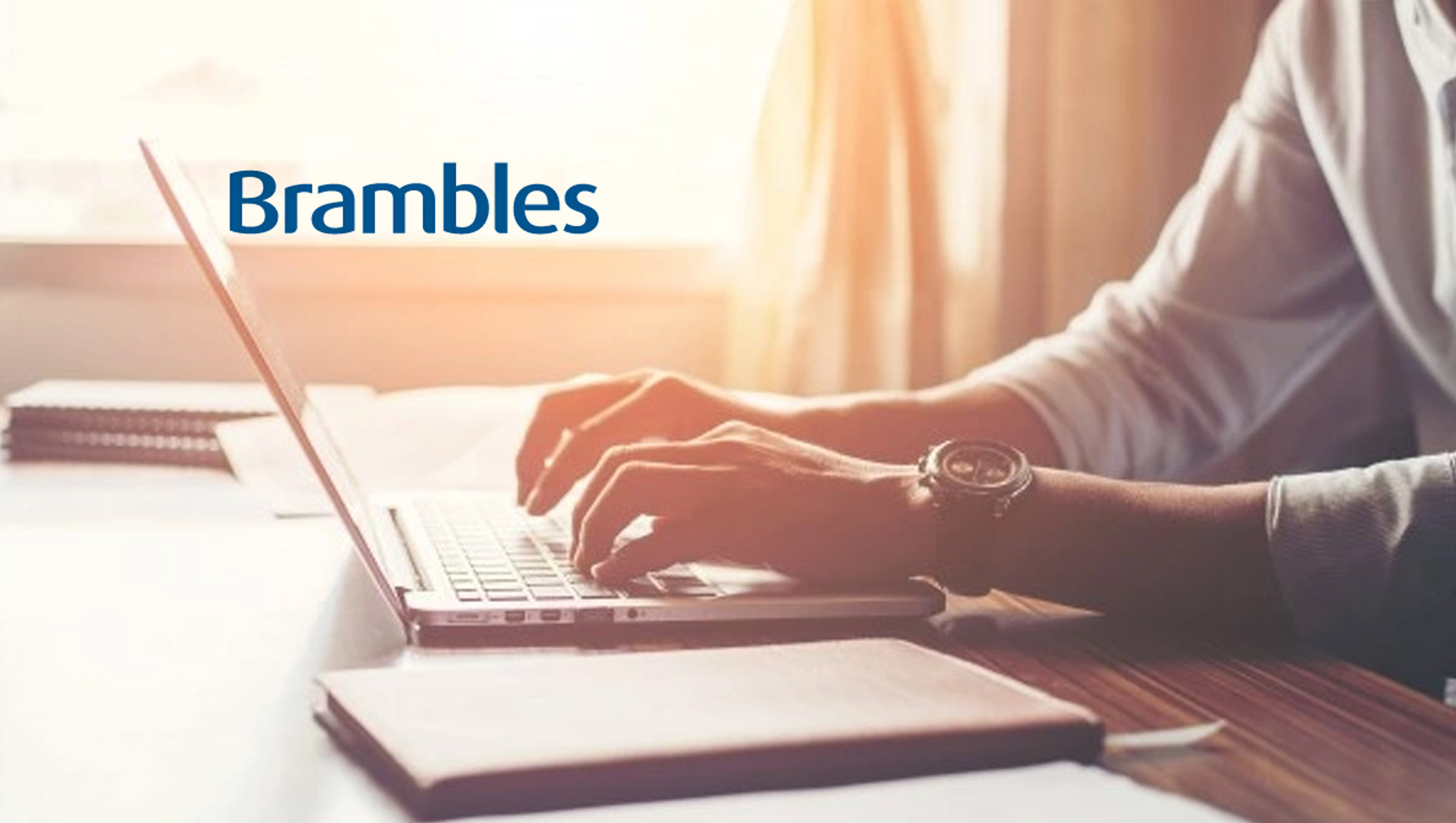 Brambles, the global supply chain solutions company operating in 60 countries through the CHEP brand, announced in Sept. 2020 the successful completion of its five-year sustainability program and the launch of an even more ambitious one, aimed at pioneering regenerative supply chains. This new program includes the commitment to a 1.5°C degree climate future aligned with the Paris Agreement and a science-based carbon emissions target for its supply chain.

“I could not be prouder of this milestone”

As part of this objective, Brambles is pleased to announce it has become carbon neutral in all operations. This means the company’s net CO2 emissions have been brought down to zero across the scope 1 (direct emissions generated from the burning of fuel) and scope 2 (indirect emissions resulting from the production of electricity that is purchased) of the standardized Greenhouse Gas (GHG) Protocol.

Becoming carbon neutral in scopes 1 and 2 is the first step toward the ambitious and more challenging decarbonization of Brambles’ entire supply chain, which would involve also the emissions generated by subcontractors’ operations (scope 3). To do so, the company will set a science-based Target1 for emissions in its direct control and supply chain.

“I could not be prouder of this milestone,” Brambles’ CEO, Graham Chipchase, says. “But the work does not stop here. The real challenge lies ahead of us in advocating for our customers and suppliers to become carbon neutral in their operations, too. We will extend and build new partnerships with them to leverage the circular economy with the best available low and zero-carbon products and services to decarbonize our entire supply chain.”

As a pioneer of the circular economy, Brambles has reduced carbon emissions for over 70 years, including a significant reduction between 2015 and 2020., Despite the company’s leadership position in carbon emissions, reaching net zero emissions can only be achieved with the help of carbon compensation initiatives. That’s why Brambles has now offset the remaining emissions that can’t be eliminated by investing in reforestation projects, such as the rehabilitation of degraded grasslands in Uruguay through reforestation, which generates high quality Verified Carbon Standard (VCS)-certified carbon credits.

Another key driver to bring net emissions down to zero is by purchasing renewable energy. Over recent years, Brambles has made great efforts to directly purchase renewable electricity in many of its regions, and achieved over 70% of its energy from renewable sources in 2020. For the remaining energy, the company purchases Energy Attribute Certificates (EACs) across the globe. These certificates verify that a certain number of megawatt-hours of electricity were generated and fed into the grid from renewable sources.

CognitiveScale and Ascendum To Accelerate Trusted AI Deployments For Healthcare, Fintech and eCommerce