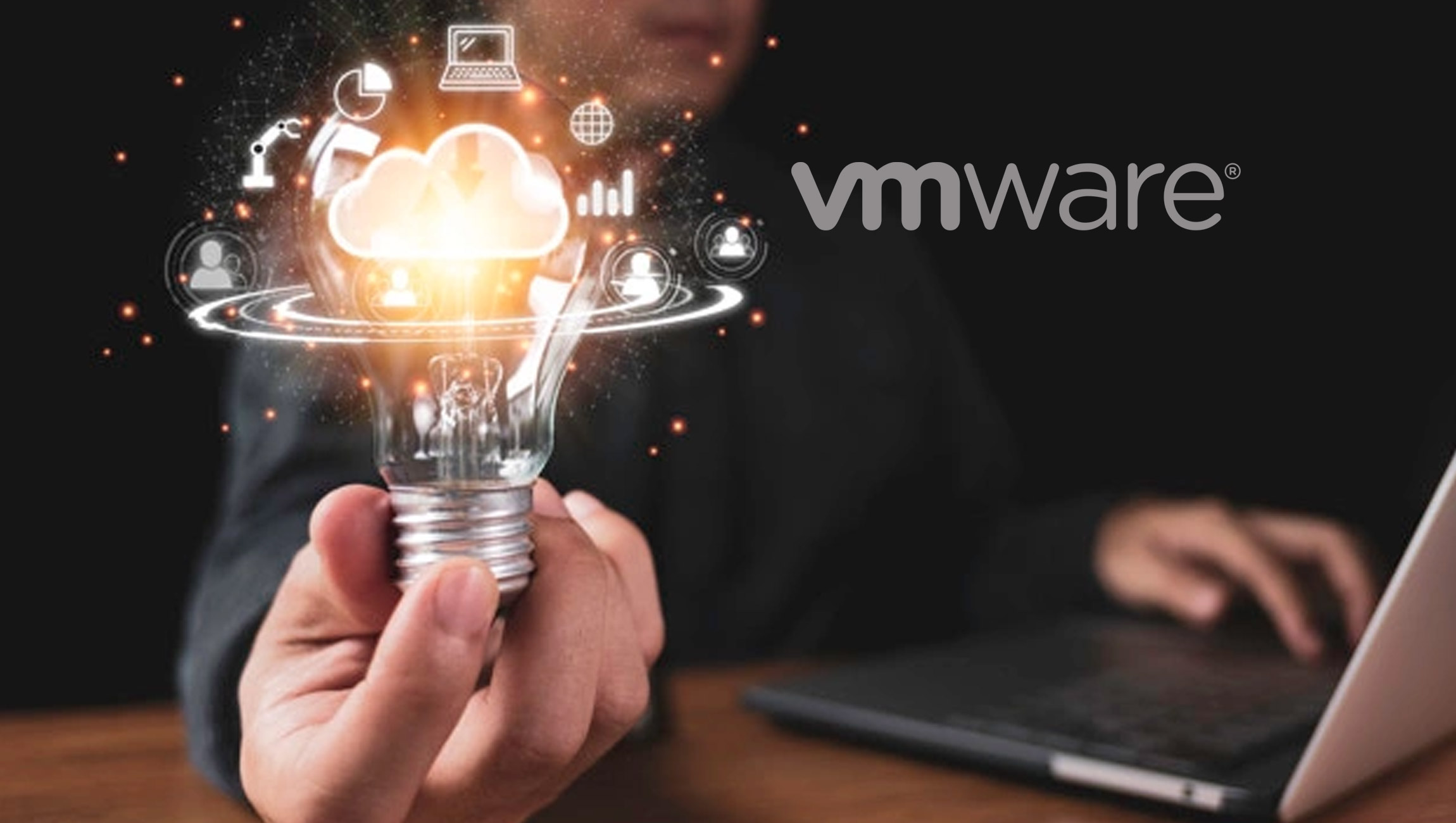 VMware, Inc released the findings from the fourth installment of the Global Security Insights Report, based on an online survey of 3,542 CIOs, CTOs and CISOs in December 2020 from across the globe. The report explores the impact of cyberattacks and breaches on organizations and details how security teams are adapting to these challenges.

“The race to adopt cloud technology since the start of the pandemic has created a once-in-a-generation chance for business leaders to rethink their approach to cybersecurity,” said Rick McElroy, Principal Cybersecurity Strategist, VMware. “Legacy security systems are no longer sufficient. Organizations need protection that extends beyond endpoints to workloads to better secure data and applications. As attacker sophistication and security threats become more prevalent, we must empower defenders to detect and stop attacks, as well as implement security stacks built for a cloud-first world.”

The Global Security Insights Report provides intelligence on the cybersecurity landscape, attack and defense trends, along with the security priorities for organizations this year to maintain resilience. The key findings include:

The pandemic and shift to anywhere work have undoubtedly changed the threat landscape requiring security teams to transform their cybersecurity strategies and stay one step ahead of attackers. Key focus areas for the coming year must include improving visibility into all endpoints and workloads, responding to the resurgence of ransomware, delivering security as a distributed service, and adopting an intrinsic approach to cloud-first security.

AWS Supports Roche in Harnessing the Power of Health Data…

TTEC EMEA wins a Gold at the European Contact Centre &…

GoNet Combines with Orion Innovation to…