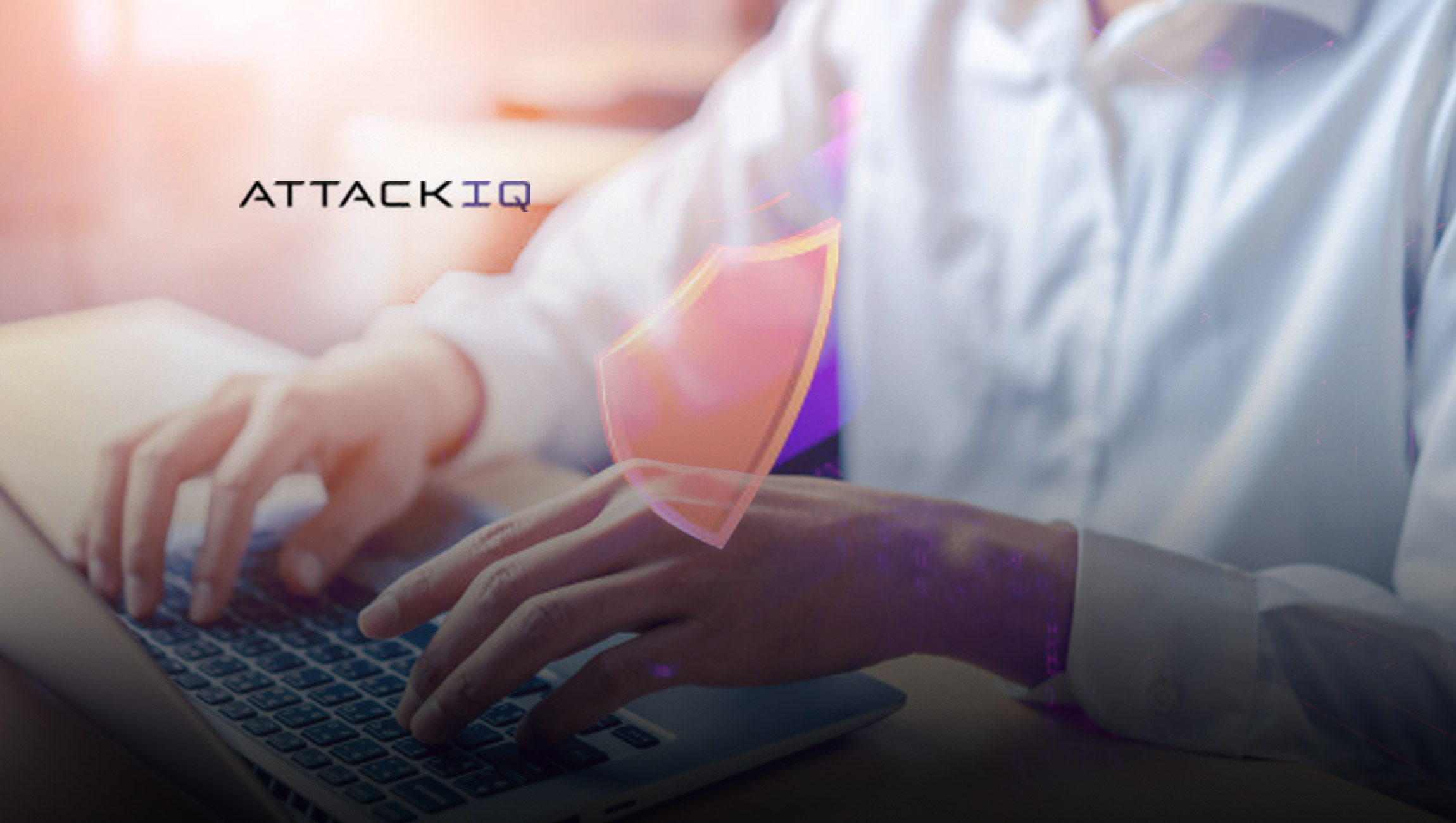 CRITICALSTART, which has solidified its position as a leading provider of Managed Detection and Response (MDR) services with a number of new and improved offerings in 2020, announced an offering with AttackIQ to help customers launch a new line of defense against malicious online actors.

In conjunction with AttackIQ, CRITICALSTART TEAMARES is rolling out a new best-in-class Breach Attack as a Service (BAaaS) offering built on the AttackIQ Security Optimization Platform, which offers the easiest to deploy, best security control validation available at scale and in production. Security teams will be able to conduct continuous offensive scenario-based testing and validate that their controls are working as expected. This threat-informed defense approach helps customers improve their security posture with a proactive rather than reactive strategy against threat actors.

“Protecting a business in today’s hyper-complex threat environment requires offensive security measures as much as defensive ones,” said Rob Davis, founder and CEO of CRITICALSTART. “It is imperative that organizations are continually testing their defenses so they can stay ahead of potential new threats and prevent costly incidents before they even start, and this joint solution makes that possible.”

“This BAaaS solution is a game changer in the ongoing fight against malicious threat actors, who can cost companies millions of dollars in revenue, time, and reputation,” said Carl Wright, CCO of AttackIQ. “On average 82% of enterprise breaches should have been stopped by existing controls, but weren’t. Unless exercised regularly, security controls fail through misconfiguration or user mistakes. Together we are helping customers solve this problem by focusing on the threats that matter most, and by shifting their approach to a data-driven strategy with performance effectiveness at the center.”

Key benefits of the CRITICALSTART and AttackIQ BAaaS solution include:

By investing in this evergreen resource, companies can strengthen their round-the-clock security posture, account for potential weaknesses and flaws in their networks, and better allocate their personnel and resources.