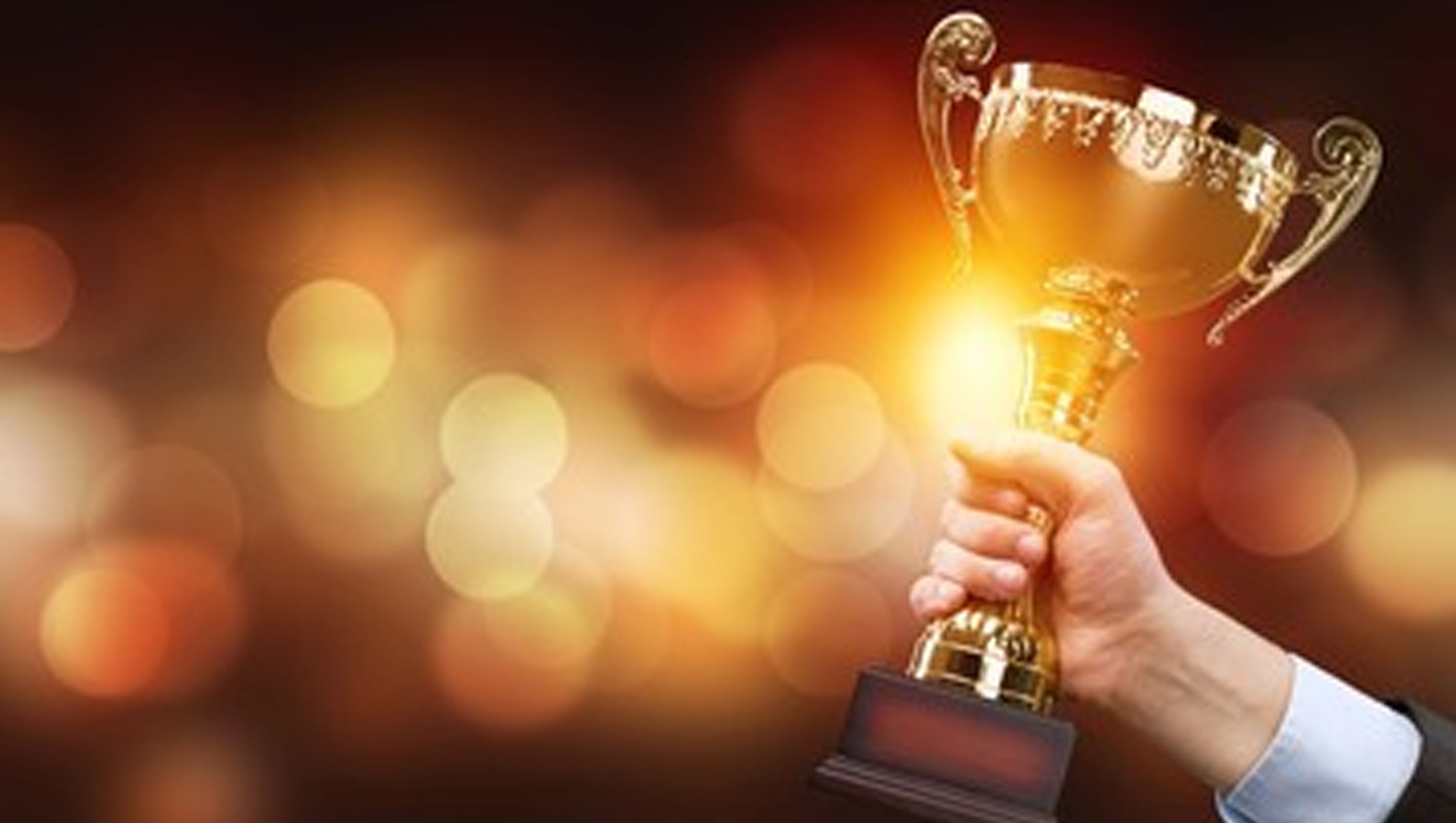 Keyavi Data Corp., a cybersecurity trailblazer whose game-changing technology is stopping cybercriminals in their tracks and reshaping the very nature of the data security industry, announced that it won Fast Company magazine’s inaugural Next Big Things in Tech Award in the enterprise and productivity category. This award — the ninth industry award Keyavi has won this year — honors real-world technology breakthroughs that promise to shape the future in the next five years.

Winners were chosen from more than 1,200 entries by a panel of Fast Company editors and writers spanning an array of disciplines, from artificial intelligence and robotics to medical technology and consumer electronics.

“Fast Company is thrilled to highlight cutting-edge technologies that are solving real-world problems in unexpected ways and that will certainly have a profound impact on the future,” said Stephanie Mehta, the magazine’s editor-in-chief.

Our Keyavi team set out in 2020 to shatter the cybersecurity industry’s preconceived notions of what data security should be. Instead of trying to keep data contained, we made data its own fortress: self-protecting, intelligent and self-aware.

“Our goal was to identify emerging technology’s potential to make an impact on the world, with plenty of room for even greater inroads in the years to come,” wrote Harry McCracken, Fast Company’s technology editor, in his congratulatory letter.

“What an incredible honor,” said Elliot Lewis, co-founder and CEO of Keyavi. “Years ago, I foresaw the devastating effect that unprotected ‘data in the wild’ resulting from an accidental leak or breach would have on people and organizations everywhere. When we launched our company last year, my team and I set out to shatter the cybersecurity industry’s preconceived notions of what data security should be. Instead of trying to keep data contained, we made data its own fortress: self-protecting, intelligent and self-aware.

“Our technology infuses data with so much intelligence that it automatically knows where it is and can keep itself protected if it’s in an unauthorized place, secure itself from unauthorized users, stay continually aware of its surroundings and report its whereabouts to its owner – everywhere and anywhere it goes in the world. Now cybercriminals — including ransomware attackers – not only can’t access it, but they can’t control it, no matter where they attempt to take the data if it’s wrapped in our patented technology. As a result, we’re helping customers focus on their business instead of defending it and making our world a safer place for everyone.”