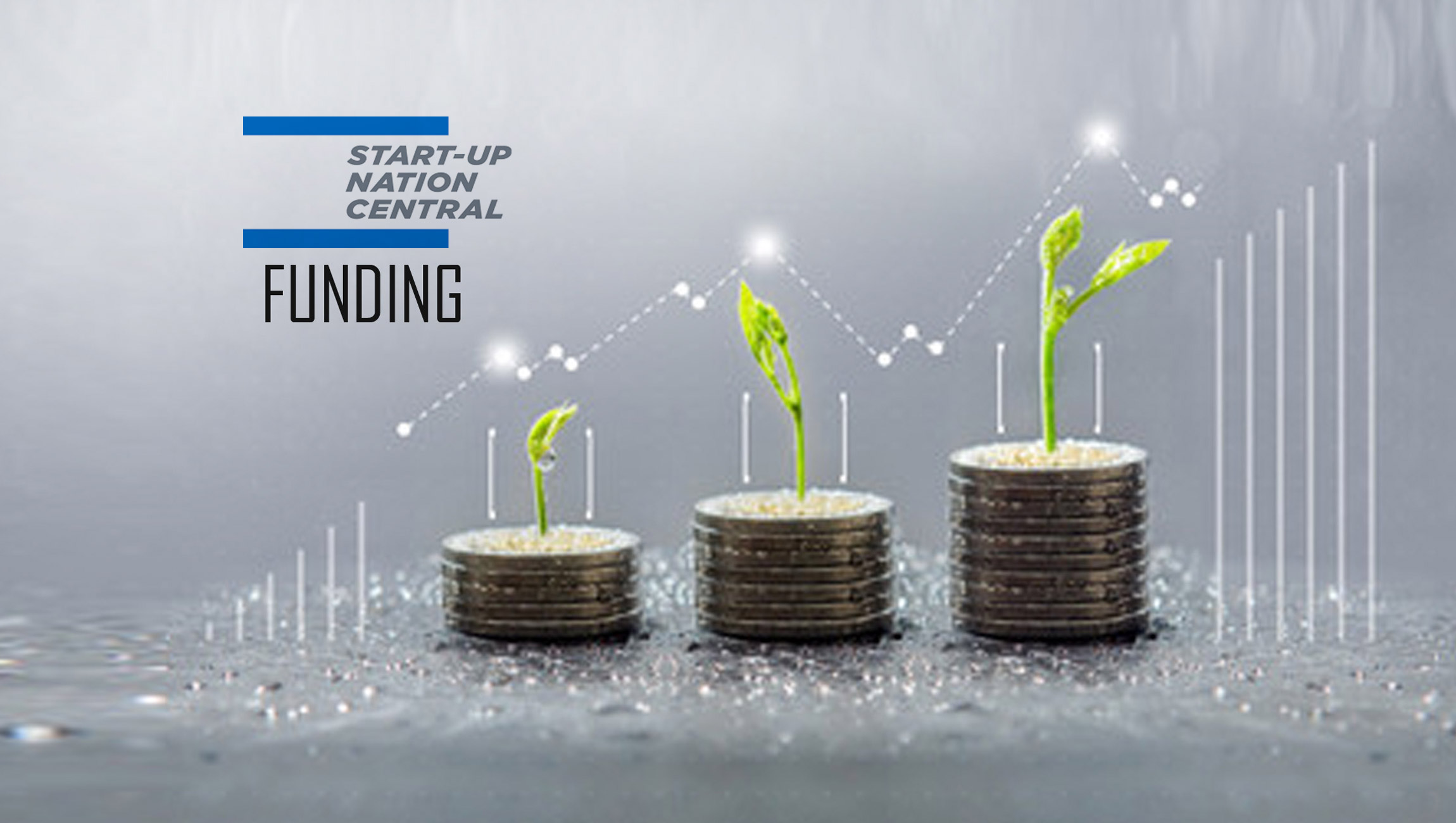 Start-Up Nation Central revealed on Tuesday that Israel’s innovation technology sector broke a new capital funding record this week, reaching a total of $10.5 billion raised since the start of the year, according to Start-Up Nation Finder. In doing so it matched the total raised throughout the whole of 2020, which was itself a record year, in less than half the time.

Uri Gabai, the incoming CEO of Start-Up Nation Central’s new Research and Policy Institute commented: “The record funding in 2021 indicates that the growth in 2020 was not a short-term Covid-related boost but reflects top investors’ increasing trust in the Israeli innovation ecosystem. The significant increase in median deal size reflects a maturing ecosystem that is able to maintain its competitive edge as a global hub of technological innovation and offering problem-solving solutions. We hope a new budget by the expected incoming government will focus on growth-oriented policies such as enhancing the innovation ecosystem’s economic impact and tackling the chronic shortage in tech-oriented human capital.”

The significant rise in investments in Israeli high-tech and innovation since the beginning of the year focused on the more advanced stages, with most of the capital (64%) invested in rounds C or later.

2021 has already set a record for the number of mega-rounds (investments of over $100 million) raised, with 30 having been completed so far compared to 21 mega-rounds throughout all of 2020. These rounds represent 53% of all capital raised, and for the first time they account for more than half of the total funds invested.

The top three sectors pulled an accumulated $6.2 billion or 60% of all investments. These sectors are all software, strongly B2B oriented and saw huge increases in demand for their solutions over the last year as work practices changed.

Start-Up Nation Central is the one-stop-gateway to the Israeli innovation ecosystem. Established in 2013, it is a non-profit organization that leverages its knowledge, resources, and network of key industry and government ties to connect innovative Israeli technological solutions with multinational corporations, governments, investors, and NGOs from around the world.

75% of C-Level Executives in the U.S. Retail, Hotel and Restaurant Sectors* Admit to a Seismic Shift Towards Digital Commerce According to a Study Revealed by J.P. Morgan and FreedomPay

Talkdesk Takes Opentalk 2022 on the Road

Conduent Recognized By Forbes As One Of America’s Best…

Lavu And Verifone Partner To Provide…