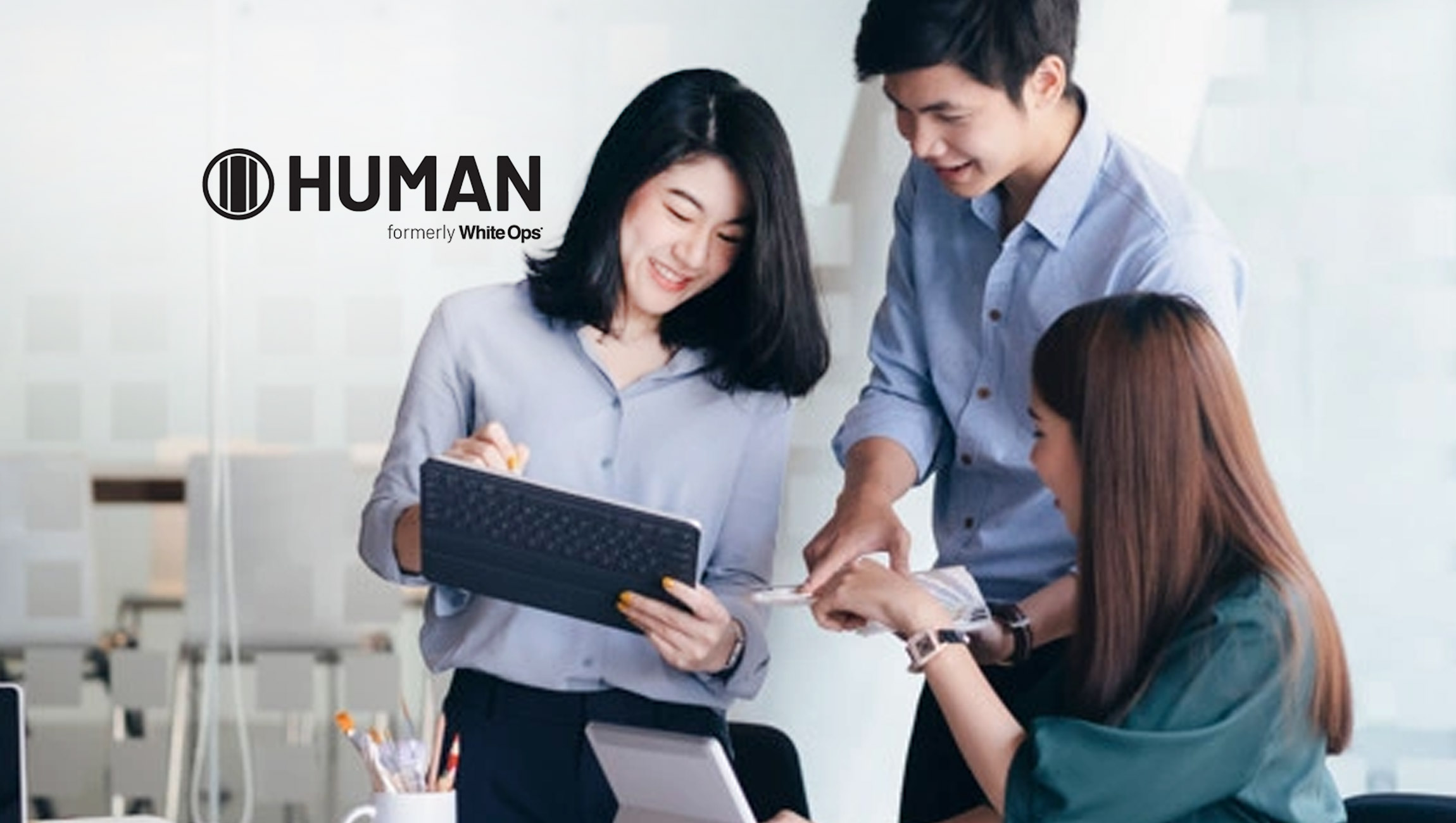 Comdata Albania Earns the Best Place to Work Certification for 2021, for the Second…