Group-IB Reveals Its Cyberthreat Forecast for the Coming Year 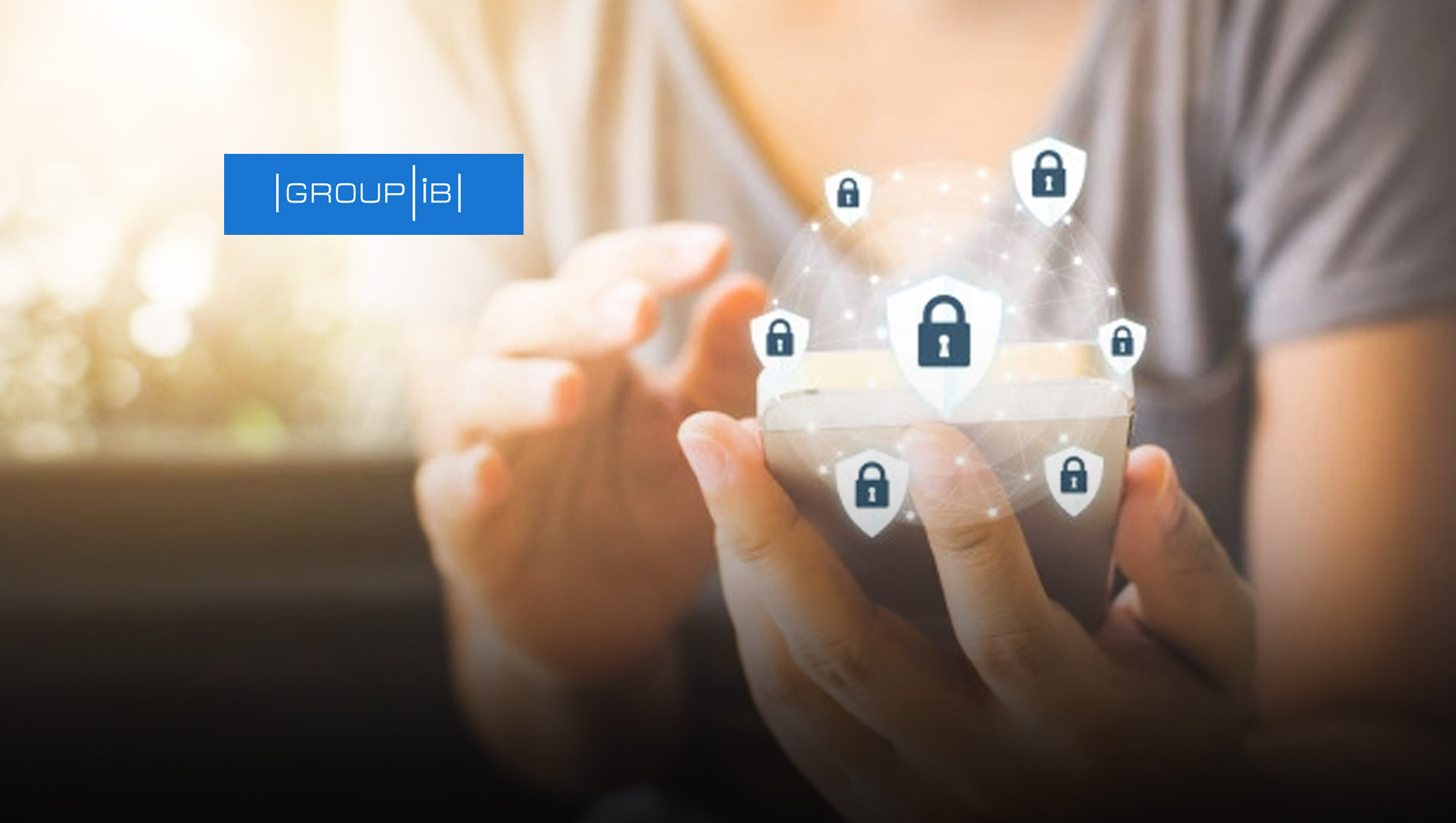 Group-IB, a global threat hunting and intelligence company, has presented its annual Hi-Tech Crime Trends 2020/2021 report. In the report, the company examines key shifts in the cybercrime world internationally between H2 2019 and H1 2020 and gives forecast for the coming year. The most severe financial damage has occurred as a result of ransomware activity. The past year — a harrowing period for the world economy — culminated in the spike of cybercrime. It was also marked by the rise of the underground market for selling access to corporate networks and an over two-fold growth of the carding market. The stand-off between various pro-government hacker groups saw new players come onto the scene, while some previously known groups resumed their operations.

Group-IB: The ransomware plague cost the world over $1 billion

Late 2019 and all of 2020 were marked by an unprecedented surge in ransomware attacks. Over the reporting period, more than 500 successful ransomware attacks in over 45 countries were reported. Since attackers are motivated by financial gain alone, any company regardless of size and industry could fall victim to ransomware attacks. Meanwhile, if the necessary technical toolsets and data restoring capabilities are not in place, ransomware attacks could not only cause downtime in manufacturing but also bring operations to a standstill. According to Group-IB’s conservative estimates, the total financial damage from ransomware operations amounted to over $1 billion ($1,005,186,000), but the actual damage is likely to be much higher. Victims often remain silent about incidents and pay ransoms quietly, while attackers do not always publish data from compromised networks.

A major ransomware “plague” outbreak was detected in the United States, with the country accounting for about 60% of all known incidents. The US is followed by European countries (mainly the UK, France, and Germany), which together make up roughly 20% of all ransomware attacks. Countries of North and South America (excluding the US) are at 10% and Asian states are at 7%. The top five most frequently attacked industries include manufacturing (94 victims), retail (51 victims), state agencies (39 victims), healthcare (38 victims), and construction (30 victims).

Military operations conducted by various intelligence services are becoming increasingly common. Group-IB have identified a continuing trend where physical destruction of infrastructure is replacing espionage. Attacker toolkits are being updated with instruments intended for attacks on air-gapped networks. The nuclear industry is turning into the number one target for state-sponsored threat actors. Unlike the previous reporting period, during which no attacks were observed, the current one was marked by attacks on nuclear energy facilities in Iran and India. State-sponsored APT groups are not losing interest in the telecommunications sector. Over the review period, it was targeted by at least 11 groups affiliated with intelligence services. Threat actors’ main goals remain spying on telecommunications operators or attempts to disable infrastructure. Threat actors have also set a new record in DDoS attack power: 2.3 Tb per second and 809 million packets per second. BGP hijacking and route leaks remain a serious problem as well.

Most state-sponsored threat actors originate from China (23), followed by Iran (8 APT groups), North Korea and Russia (4 APT groups each), India (3), and Pakistan and Gaza (2 each). South Korea, Turkey, and Vietnam are reported to have only one APT group each.

According to data analyzed by Group-IB, Asia-Pacific became the most actively attacked region by state-sponsored threat actors. A total of 34 campaigns were carried out in this region, and APT groups from China, North Korea, Iran, and Pakistan were the most active. At least 22 campaigns were recorded on the European continent, with attacks carried out by APT groups from China, Pakistan, Russia, and Iran. Middle East and Africa were the scene of 18 campaigns conducted by pro-government attackers from Iran, Pakistan, Turkey, China, and Gaza.

Sales of access to compromised corporate networks have been increasing from year to year and peaked in 2020. It is difficult to assess the size of the market for selling access, however, as offers published on underground forums often do not include the price, while some deals are cut in private. Nevertheless, Group-IB’s technologies for monitoring underground forums (which make it possible to see deleted and hidden posts) helped the company’s experts assess the total market size for access sold in the review period (H2 2019 to H1 2020): $6.2 million. This is a four-fold increase compared to the previous review period (H2 2018 to H1 2019), when it totaled $1.6 million.

Surprisingly, state-sponsored attackers joined this segment of the cybercriminal market seeking additional revenue. As such, in the summer of 2020, on an underground forum a seller offered access to several networks, including some belonging to US government departments, defense contractors (Airbus, Boeing, etc.), IT giants, and media companies. The cost of the access to the companies listed was close to $5 million.

Over the review period, the carding market grew by 116%, from $880 million to $1.9 billion. The quick growth applies to both textual data (bank card numbers, expiration dates, holder names, addresses, CVVs) and dumps (magnetic stripe data). The amount of textual data offered for sale increased by 133%, from 12.5 to 28.3 million cards, while dumps surged by 55%, from 41 to 63.7 million. The maximum price for card textual data is $150 and $500 for a dump.

Dumps are mainly obtained by infecting computers with connected POS terminals with special Trojans and thereby collecting data from random-access memory. Cybercriminals seek to obtain data relating to credit and debit cards issued by US banks: these account for over 92% of all compromised bank cards. Bank card data of bank customers in India and South Korea are the second and third most desirable targets for cybercriminals. Over the review period, the total price of all the bank card dumps offered for sale amounted to $1.5 billion, while textual data – to $361.7 million.

Textual data is collected through phishing websites and PC/Android banking Trojans, by compromising e-commerce websites, and by using JS sniffers. Group-IB is currently monitoring the activities of 96 JS sniffer families. This is a 2.5-fold increase compared to the previous reporting period, during which there were 38 families on the company’s radar. According to Group-IB’s findings, over the past year nearly 460,000 bank cards were compromised using JS sniffers.

Between H2 2019 and H1 2020, the number of phishing web resources found and blocked by Group-IB rose by 118% compared to the previous reporting period. Analysts mention the global pandemic and lockdowns as the main reasons: web-phishing, which is one of the simplest ways to earn money in the cybercriminal industry, attracted those who lost their incomes. The increased demand for online purchases created a favorable environment for phishers. They quickly adapted to this trend and began carrying out phishing attacks on services and individual brands that previously did not have much financial appeal to them.